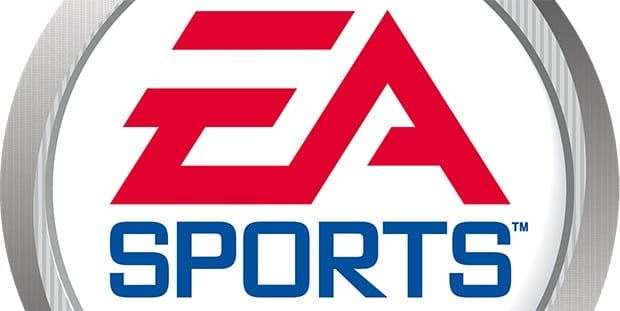 Today, Liverpool FC announced Peter Moore as their new CEO. Moore, a huge Liverpool fan, has landed what might be his dream job.

Moore, currently the Chief Competition Officer for EA, will start his new job in June.

“Liverpool-born Moore will take up his new role in June and report directly to the club’s owners, Fenway Sports Group.

The 61-year-old is currently chief competition officer at Electronic Arts, based in the United States, and will move to Liverpool to join the club in the summer. His nearly 10 years at EA have seen him in a number of leadership positions, including chief operating officer and president of EA SPORTS.

The appointment completes a 10-month transition plan by FSG and finalises the senior management structure at the club.”

Moore’s departure comes as eSports has begun an upward swing in sports gaming. The new head of EA’s competition division will certainly play a huge role in how all of EA’s titles respond to the growing market.

We’ll be keeping an eye on it.

UPDATE: (2-28) Andrew Wilson, Chief Executive Officer, has posted a thank you note at EA, including some details on the leadership transition.

In the weeks to come, Peter will continue to guide EA’s Competitive Gaming Division in its mission to make stars of all of our players. Peter has built a fantastic team that is now running dozens of global tournaments and events with millions of players. With more exciting expansion plans on the horizon, Peter will be working with the teams to drive a leadership transition before he returns to the UK this summer.