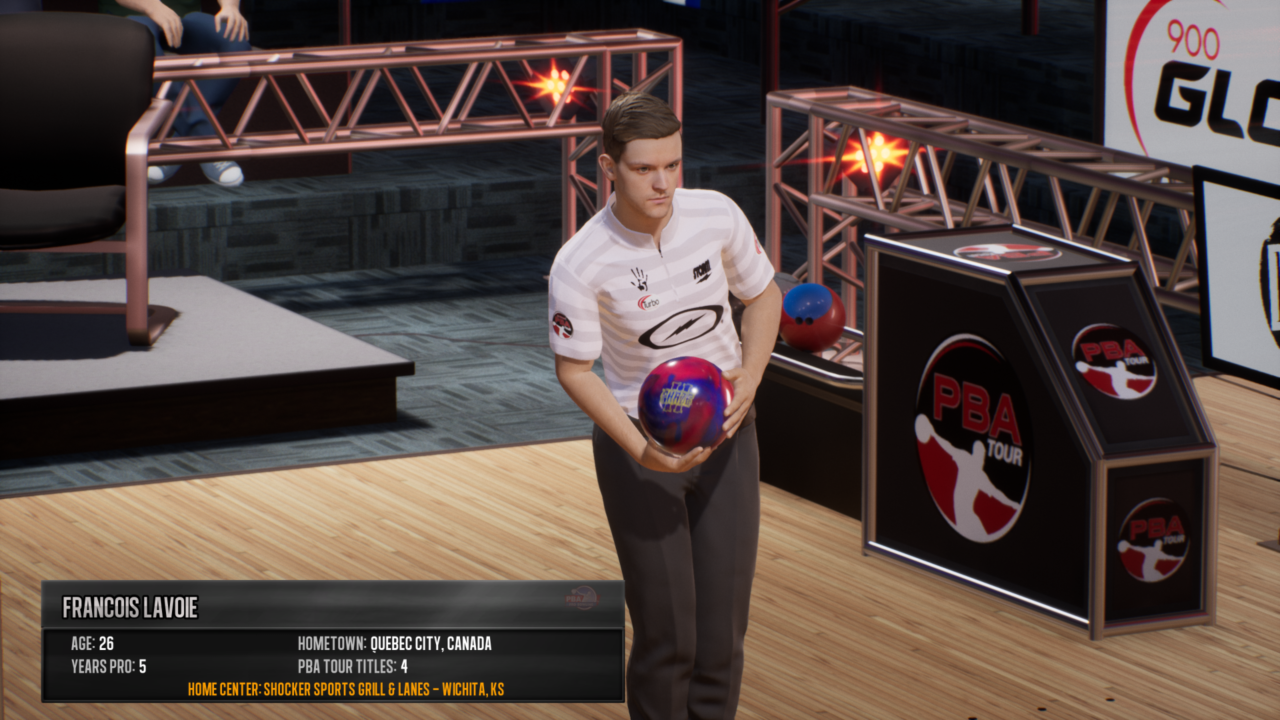 A new update has arrived for PBA Pro Bowling… Actually, it arrived a few weeks ago and I’m just now finding out about it, so I figured I’d let everyone else know, that wasn’t aware.

The update, which is available for Xbox One, PlayStation 4, Nintendo Switch and PC via Steam, includes 9 new pro bowlers, 20 new bowling balls, and additional commentary from PBA announcers Rob Stone and Randy Pedersen.

Here are the full patch notes: 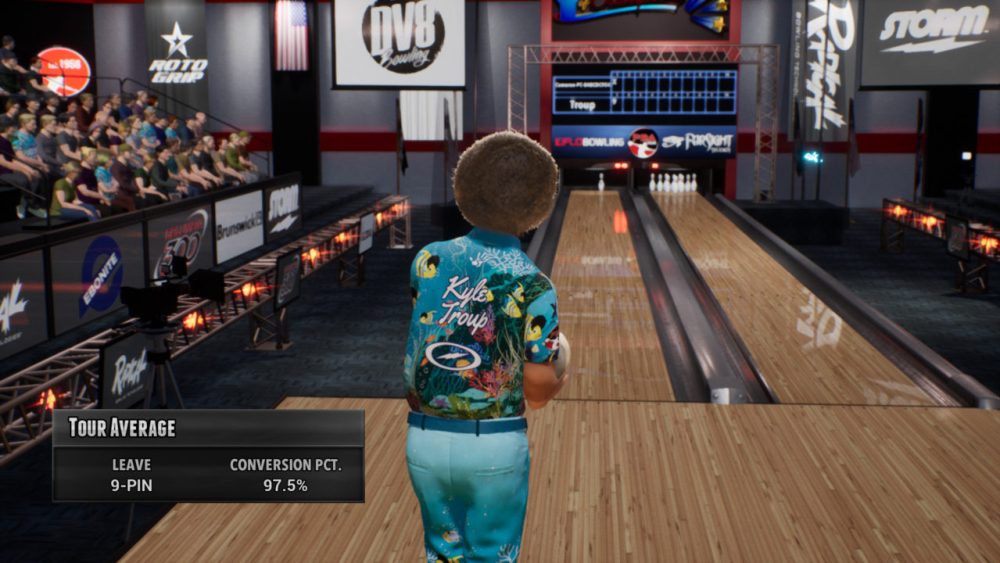 If you missed our PBA Pro Bowling review, you can read it here.

The actual gameplay is done well but is a bit bare bones. You have one character to play with and you cannot change camera views. There is some learning curve to be successful. Each bowling ball has its own characteristics to evaluate. Weight, hook, and control will all impact how hard you throw the ball and how much spin you should put on it. The overall controls of the game are simple. You use your right stick to throw the ball, and accuracy is determined by the straightness of pulling the right stick back and pushing forward. Speed is determined by how fast you push the right stick forward. When the ball is going down the lane, you must then add spin by pushing the left stick in the direction you want the ball to spin. This is similar to a breaking putt in golf. If you hit it too hard, the ball won’t break. If you hit it too slow, the ball will break too much.