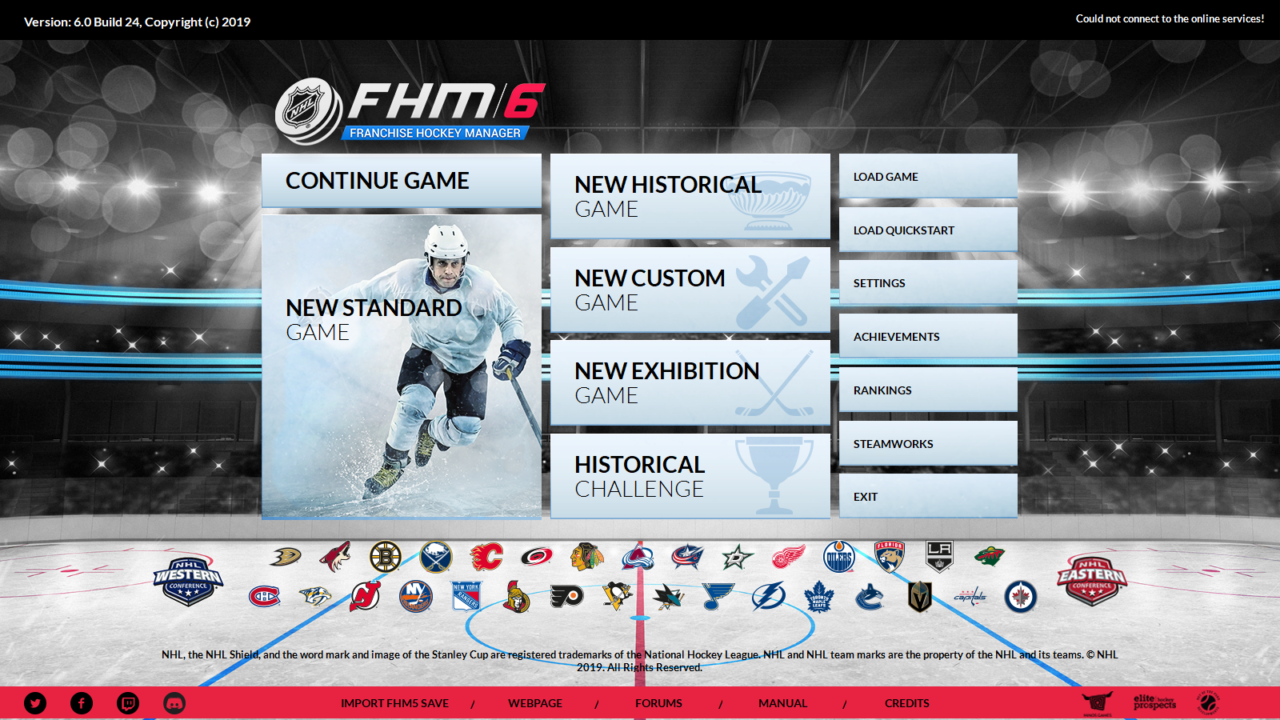 Out of the Park Developments has announced Franchise Hockey Manager 6! This is the newest edition in the sports strategy series, which is the only NHL-licensed PC game on the market. Based on all the information we’ve received so far, it’s a big one – featuring a dizzying array of new features, improvements, and community-requested enhancements.

For starters, it will be available worldwide on October 11, 2019. You can pre-order it today and get 10% off (just $35.99) as well as early access to the public beta on October 7. You can also put it on your Steam wishlist if that’s your preferred method – and you’ll still get 10% off if you pick it up on Steam the first week of availability.

There are a lot of interesting new items in FHM 6 this year, and a lot of ways to find out about them. The OOTP crew did audio and video podcasts announcing the game, and there is some good information available directly from their site as well.

We spoke directly with the development team about the game, and they highlighted some of their favorite new features.

There is so much more to FHM 6 that can possibly fit here, which is why we think it’s a great idea for you to check out this amazingly detailed post on the OOTP forums by the game’s producer Jeff Riddolls.

Check out below for a nice collection of screenshots too. Enjoy Franchise Hockey Manager 6! 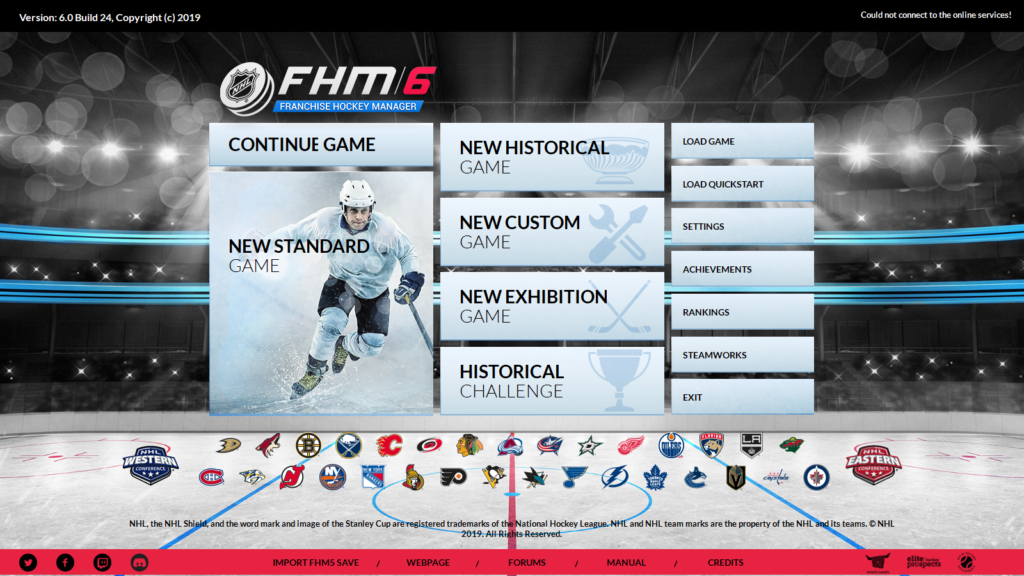 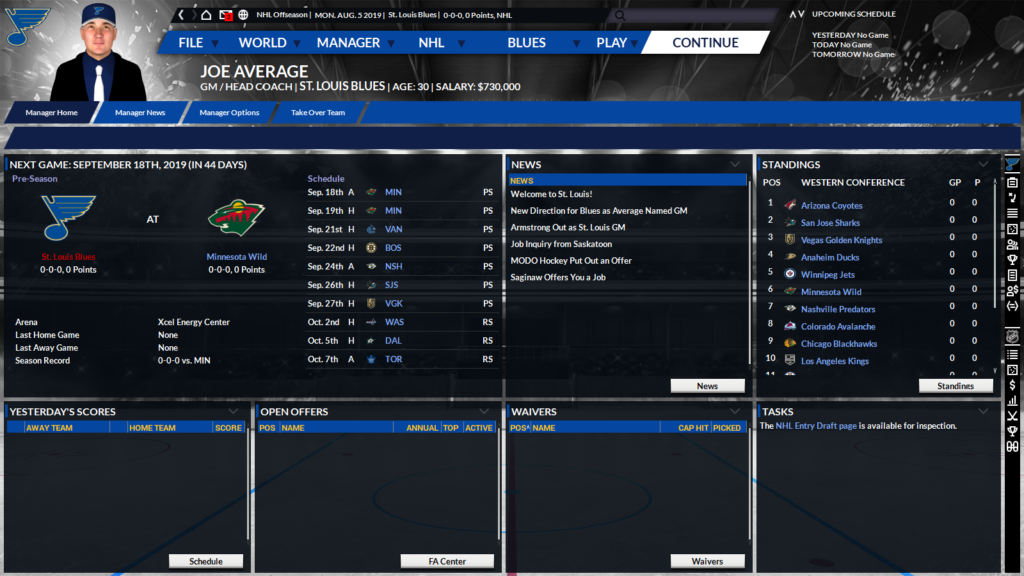 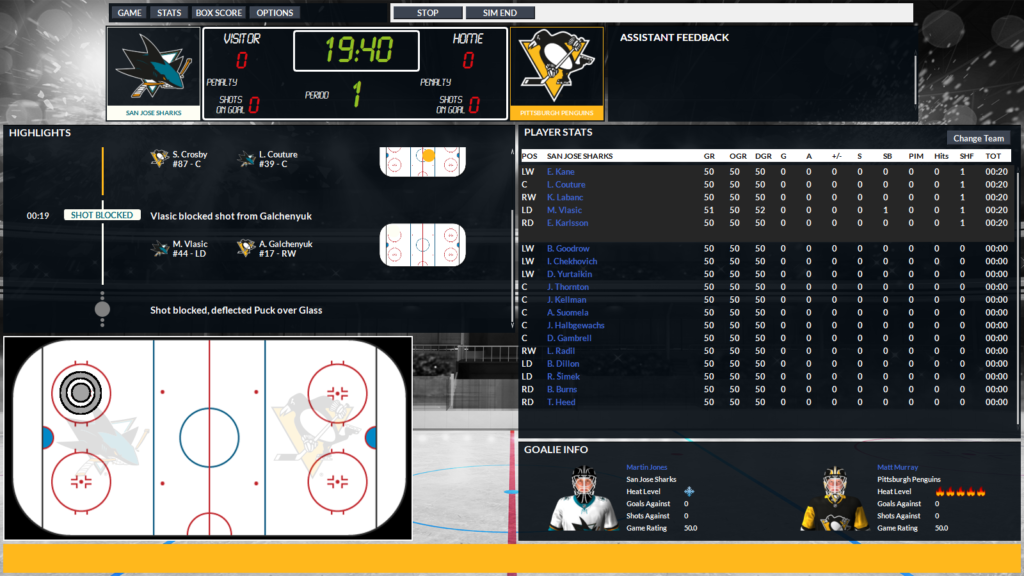 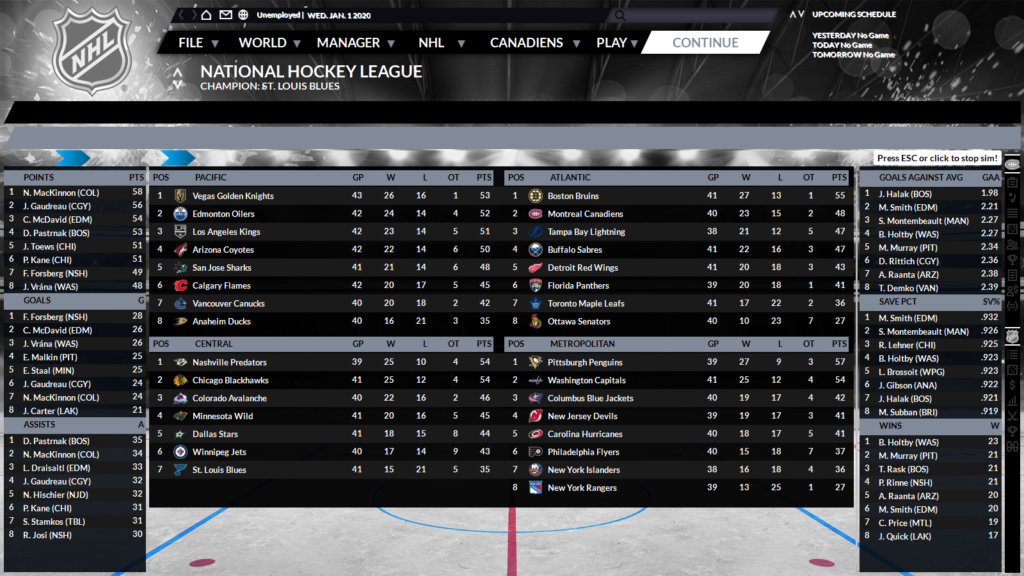 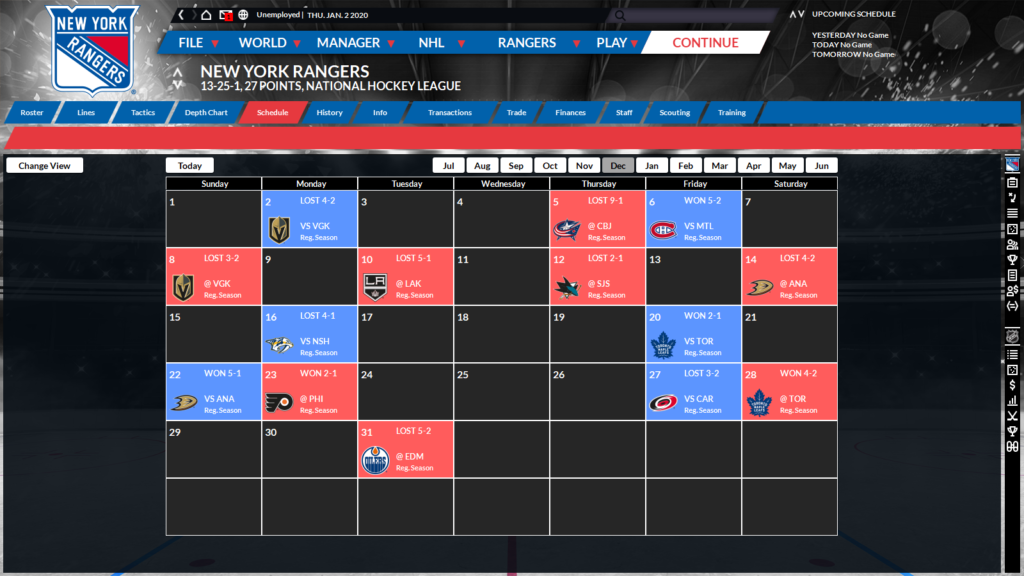 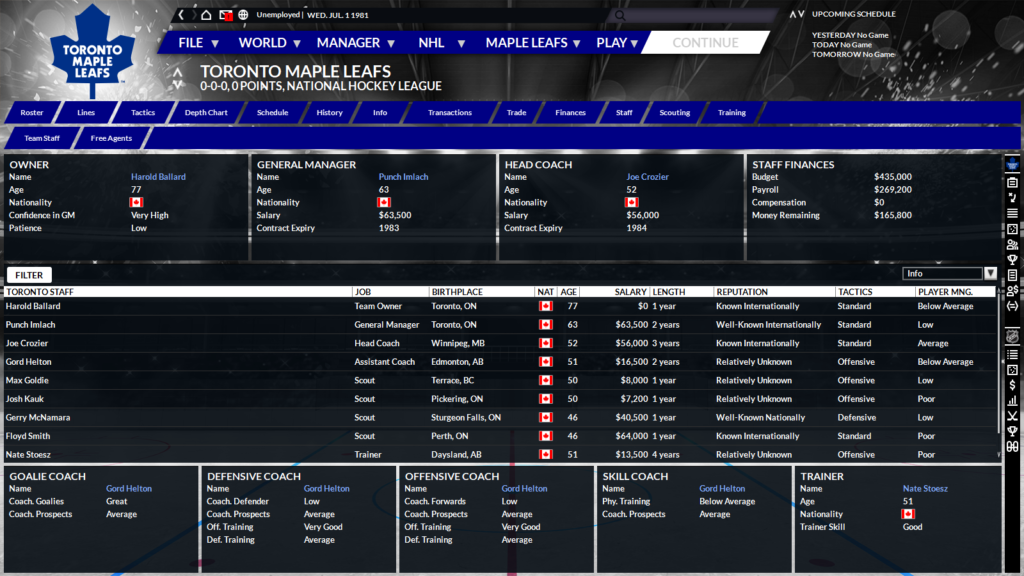