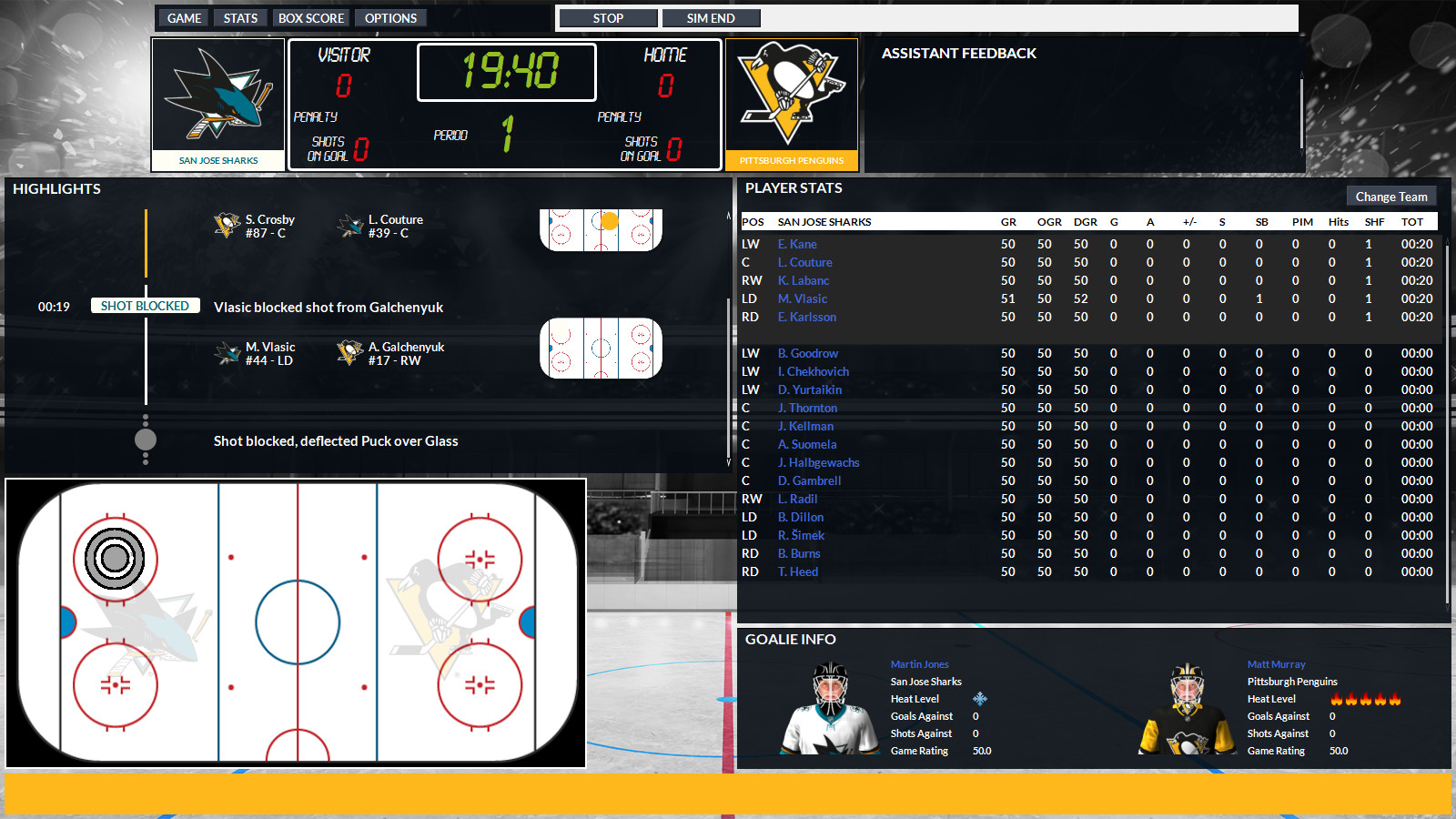 Franchise Hockey Manager 6 is currently on sale for $2 at the official website and Steam through December 1. Here are some of the features in the game.

If you missed our Franchise Hockey Manager 6 review, you can read it here. It’s a no-brainer for $2.

Franchise Hockey Manager 6 lives up to the OOTP name in terms of detail and customization. FHM turns a series of numbers placed into charts and spreadsheets feel like a living, breathing, hockey universe. It only falls short in terms of 2-D or 3-D representation of the hockey games themselves. While I wouldn’t put FHM 6 on the level of Football Manager or the baseball equivalents, it is getting closer every year. I strongly recommend FHM 6 to hardcore hockey fans, and people who want to learn more about the sport of hockey.