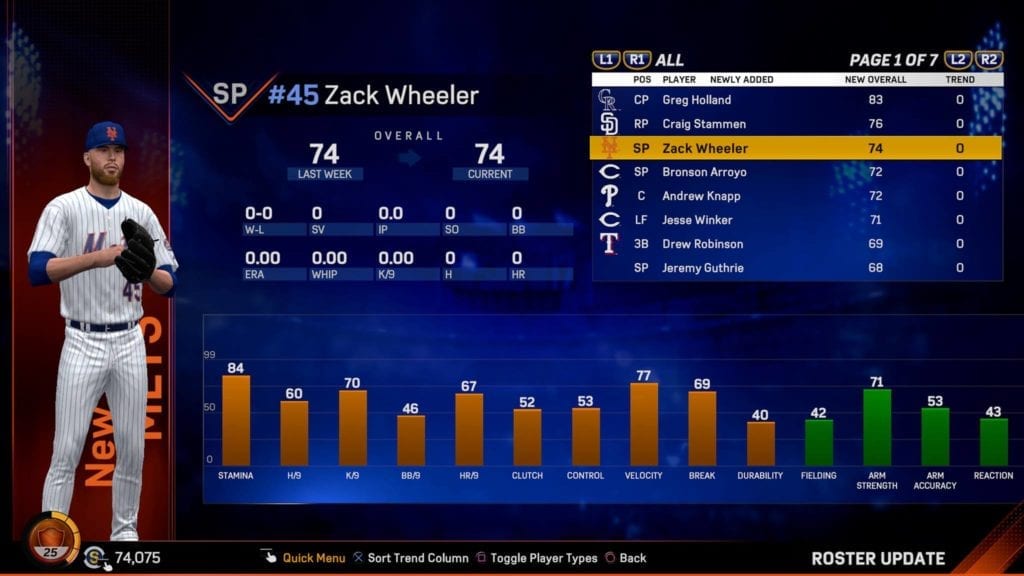 The official MLB The Show 17 roster update is available now.