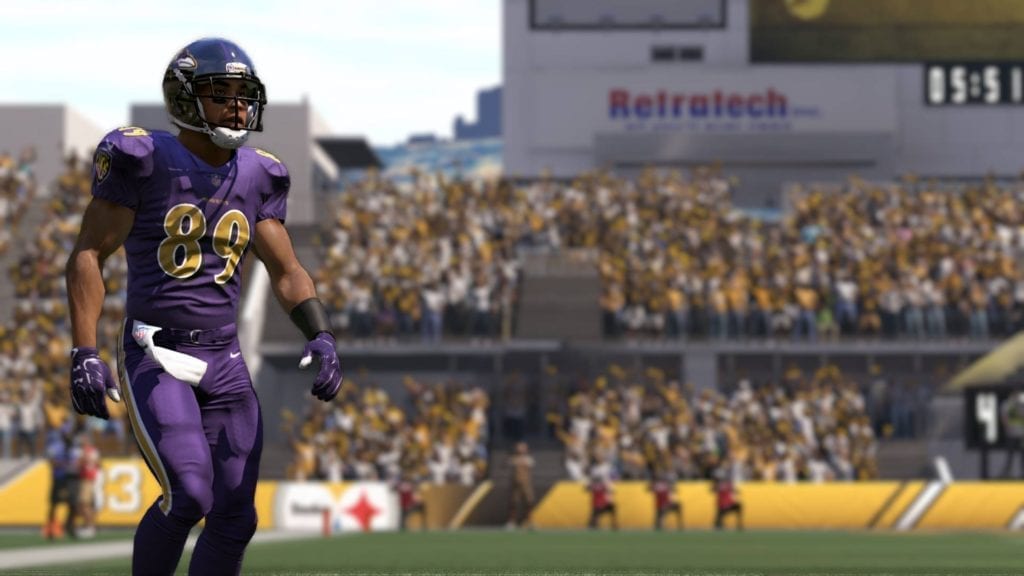 The Nike Color Rush uniforms, that were just announced yesterday, have arrived in Madden NFL 17. The patch is a little less than 1 GB for Xbox One and PlayStation 4. Check out the details below.