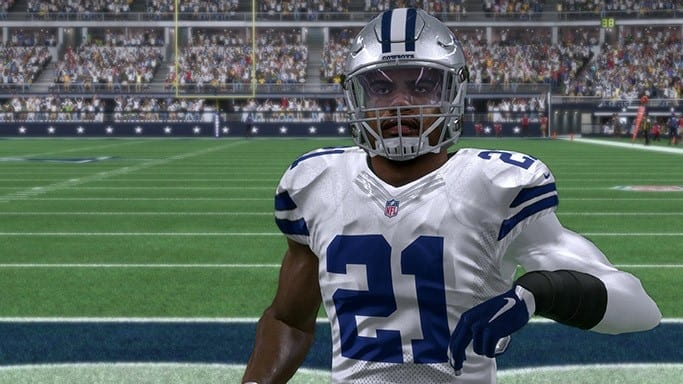 Madden NFL 17 title update 11 is available now, check out the patch notes below and let us know what you are seeing.

To update this, you can enter Madden Ultimate Team, go to the “Team” tab and choose the Rename Team tile