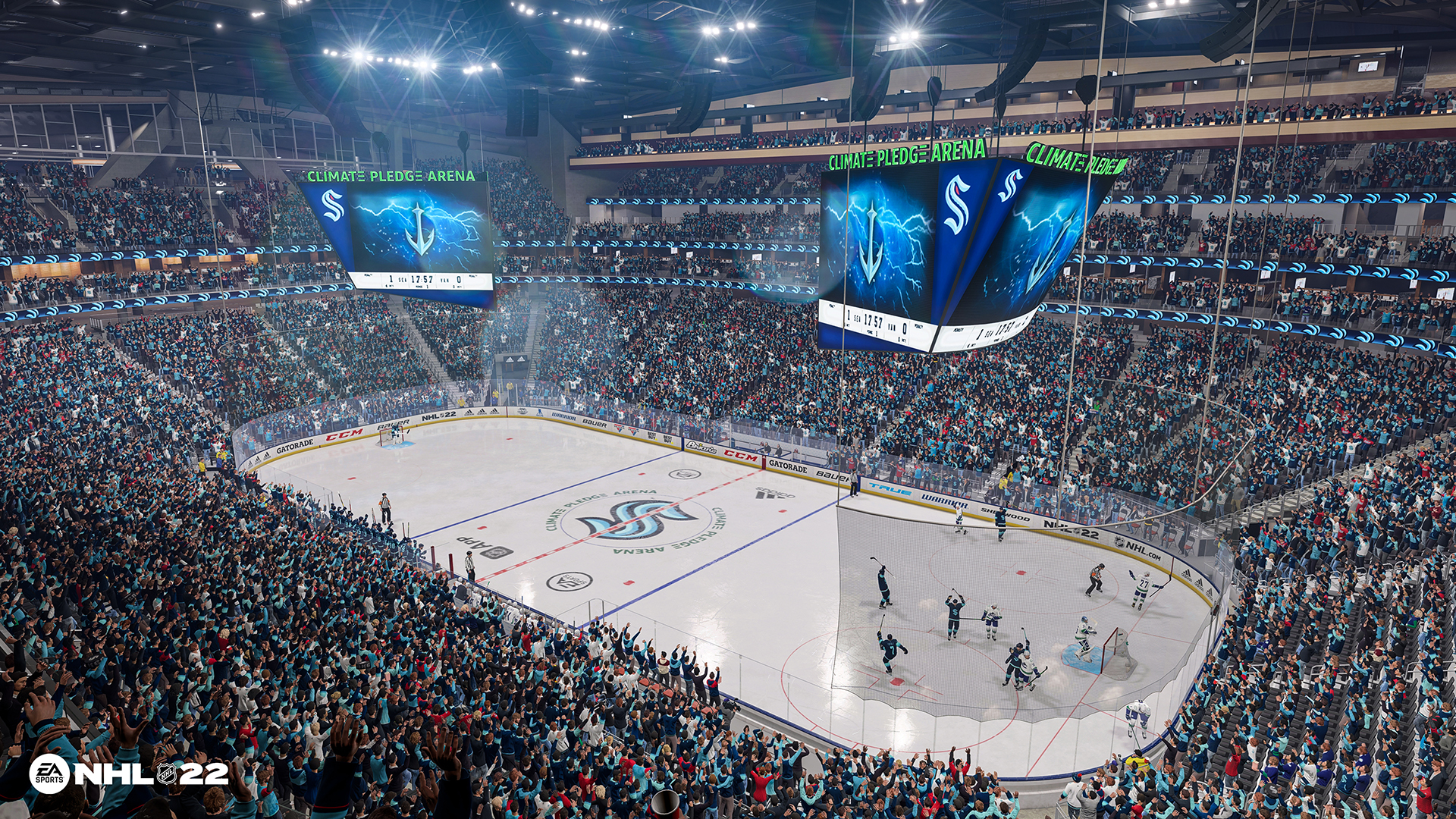 The NHL 22 trial is available now for EA Play subscribers, allowing members to play the full game for up to 10 hours. Progress from the trial will carry over at launch for those that purchase the game. Make sure you fully quit the game when you’re not playing so the timer stops. Make sure to play a few games and share your impressions with the community.

Of note, new members can subscribe to the EA Play service for .99 cents for the first month.