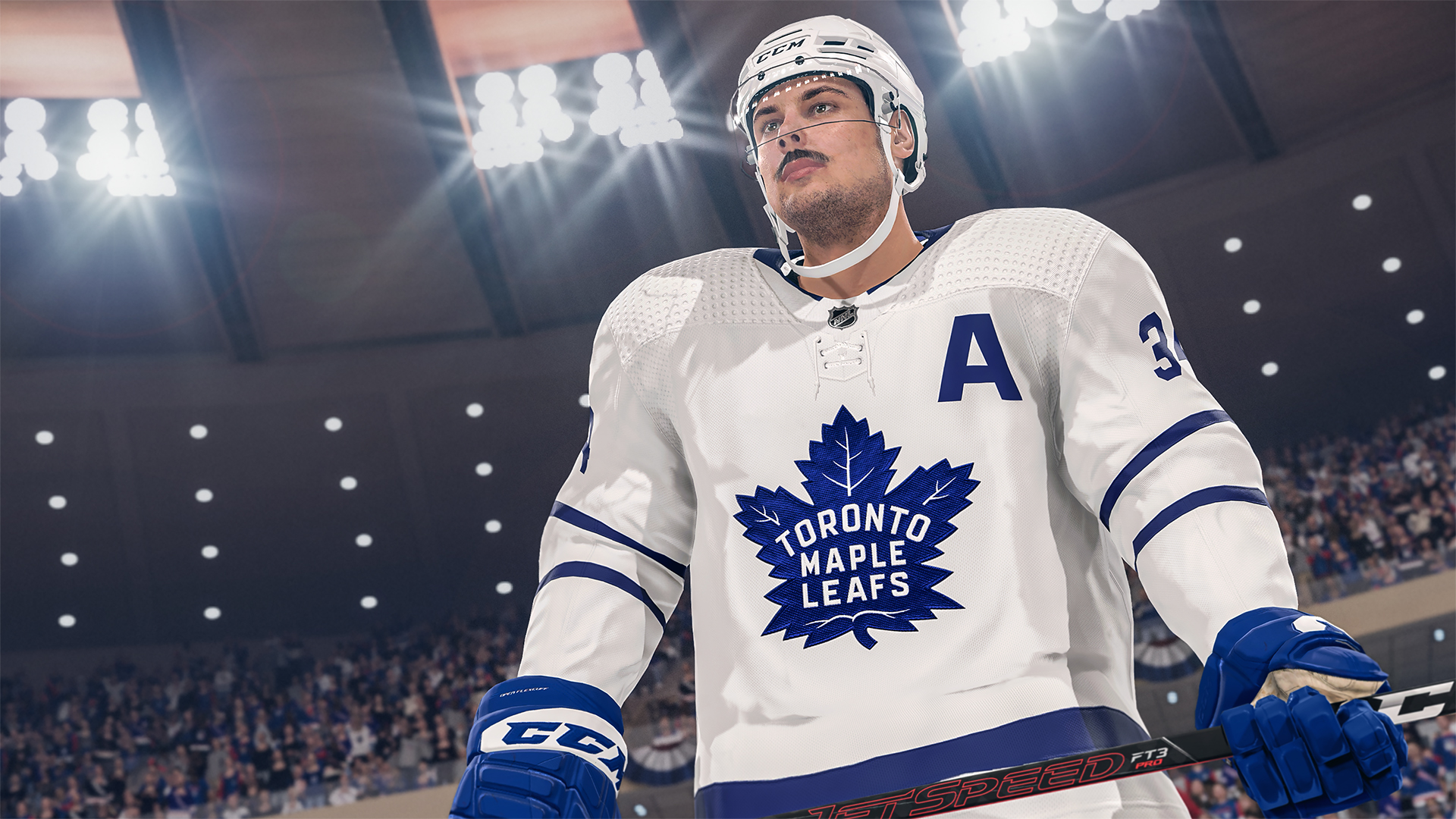 Auston Matthews has been named the cover athlete for NHL 22. That’s 2 out of the last 3 years for Auston, as he was on the cover of NHL 20 as well. Matthews won the Maurice “Rocket” Richard Trophy after the 2020-21 season for most goals in the regular season.

“I’m thrilled to be working with EA SPORTS again and returning to the ice in NHL 22,” said Auston Matthews of the Toronto Maple Leafs. “This year, Superstar X-Factors bring a whole new level of elite competition and strategy to the game, and you’ll be able to unleash my ‘Shock and Awe’ ability for exciting shots at the net.” 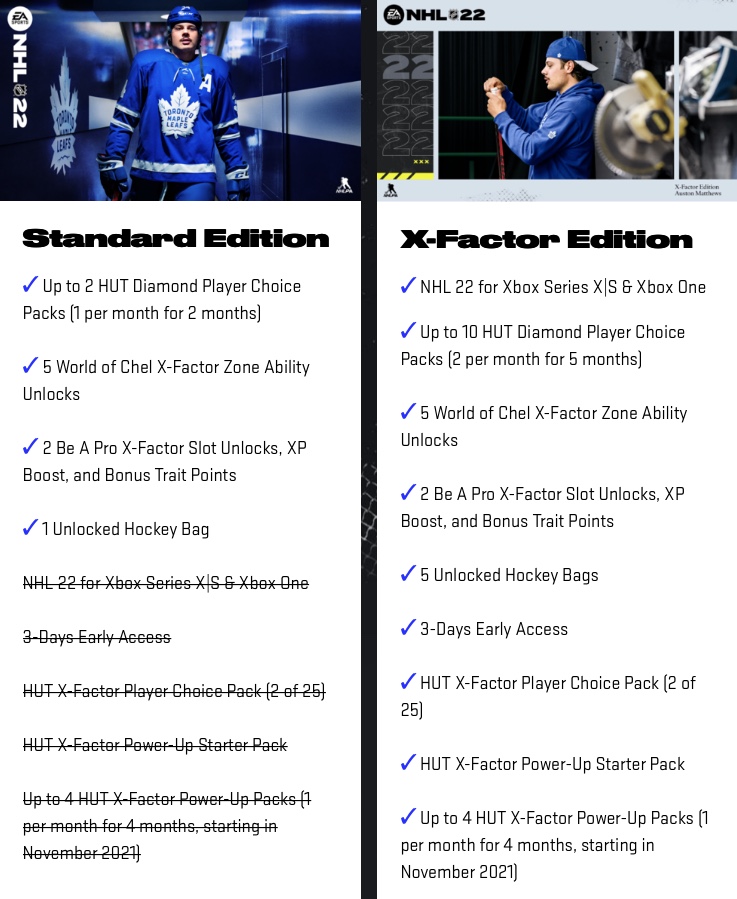 All pre-order editions and information can be found here. When you purchase the NHL 22 X-Factor Edition for Xbox Series X|S or PlayStation 5, you will also be able to play it on Xbox One and PlayStation 4, respectively. The Standard Edition does not include Dual Entitlement on any platform. Players who start playing NHL 22 on PlayStation 4 or Xbox One will be able to transfer their HUT Team value and progress to the game on PlayStation 5 or Xbox Series X|S. For more details on NHL 22’s Dual Entitlement, check out the FAQ.