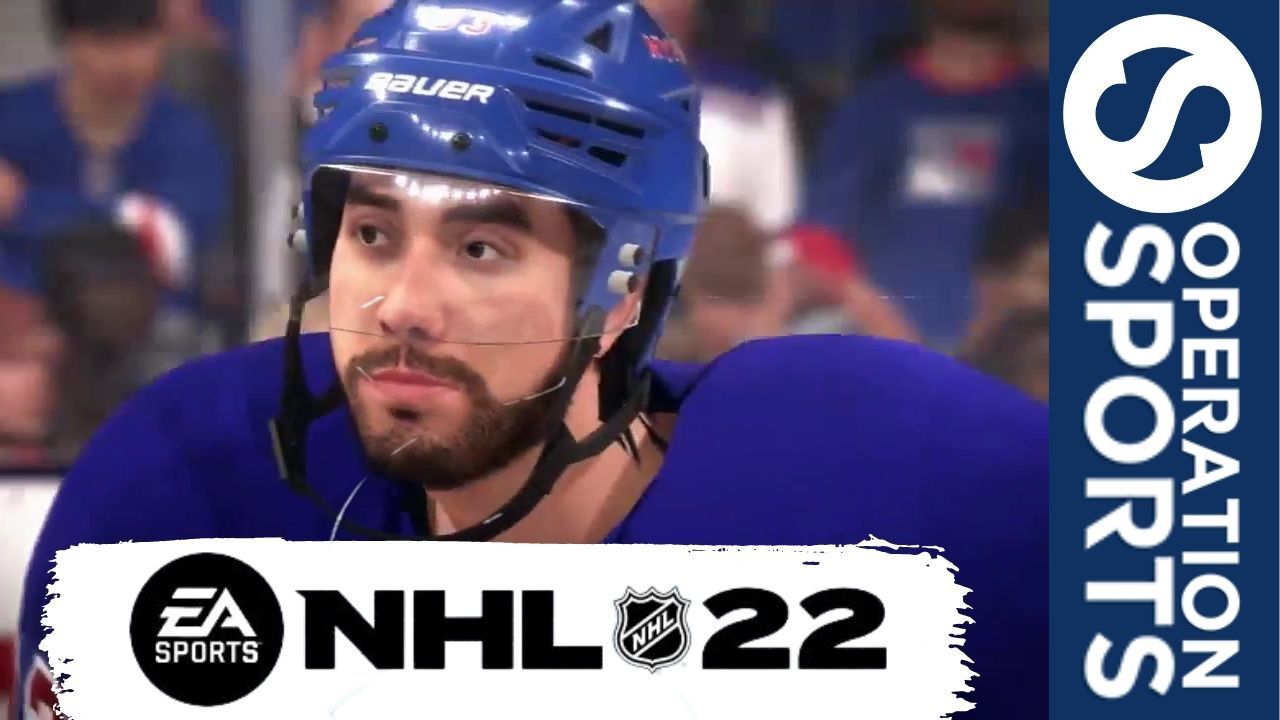 With news that we’ll be getting our first NHL 22 gameplay trailer tomorrow, Matt also checked in with a look at the first NHL 22 trailer EA dropped last week as well.

Details are still scarce, and it seems like big changes are coming overall what with the change to a new engine, so this is going to be a pivotal year for the NHL franchise as it hops to next-gen consoles.

Discussion
Click here to reply to the discussion
Continue Reading
You may also like...
Related Topics:ea, hockey, nhl, nhl 22, spotlight