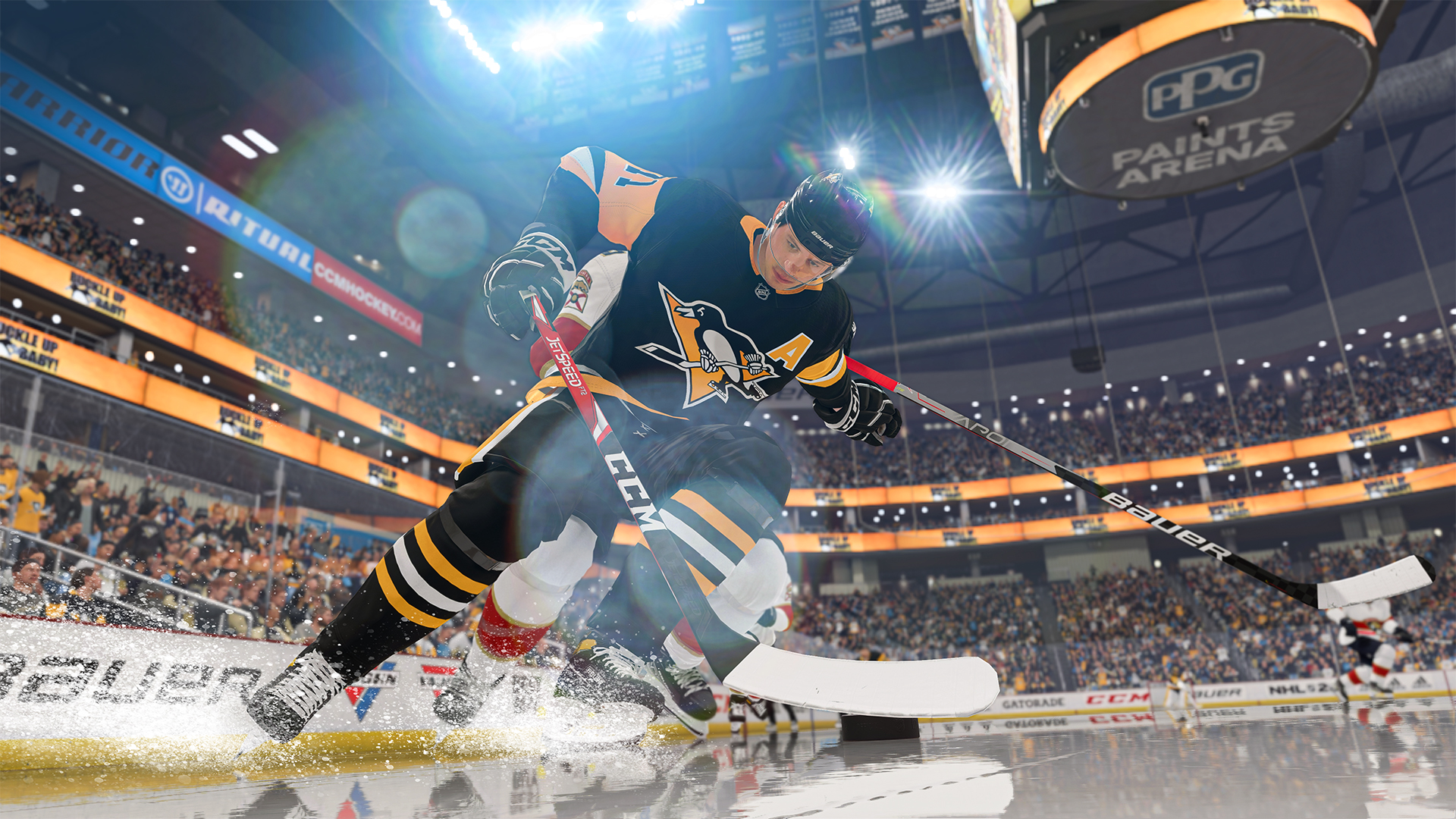 EA has announced their NHL 22 gameplay trailer will be released on Thursday. We’ll most likely get a press release or gameplay blog to go along with it. Just wanted to give everyone a heads up.

Last week the team released their reveal trailer, confirmed its move to the Frostbite Engine and added Superstar X-Factors to the game.

Stay tuned 👀 the gameplay trailer is coming this Thursday 8/26 🗓 pic.twitter.com/k3qdwrolc9

For the first time ever, the Frostbite engine comes to the EA SPORTS NHL franchise, making NHL 22 the biggest leap forward in graphics and gameplay in franchise history. Players will be brought to life via overhauled player likeness, cloth animations and uniform micro-details, all delivered in higher resolution to make every stitch visible. Alongside these advancements will come enhanced spatial awareness for players to track and react to the world around them.

In addition to enhanced player detail and visual fidelity, on-ice gameplay will see an upgrade as well with new physically accurate stick interactions, just one of many gameplay improvements coming to NHL 22. The frostbite engine will be utilized on Xbox One, PlayStation 4, Xbox Series X|S and PlayStation 5.

Superstars will distinctly feel like their real-life counterparts in NHL 22 with the introduction of Superstar X-Factors, a game-changing system that unleashes unique abilities for the best players in the game, with traits inspired by their individual real-world skills. Superstar X-Factors bring two key elements to help elevate hockey’s elite and break them away from the pack: Zone Abilities and Superstar Abilities. Zone Abilities bring game-breaking enhancements to the best players, while Superstar Abilities represent upper echelon skills reserved for athletes playing at the next level.

In the coming weeks more will be shared on the World of CHEL, Hockey Ultimate Team, Be A Pro and Franchise modes, as well as some long-requested community features.

NHL 22 Trailer Breakdown: Everything We Know About the New Game
NHL 22 Gameplay Trailer