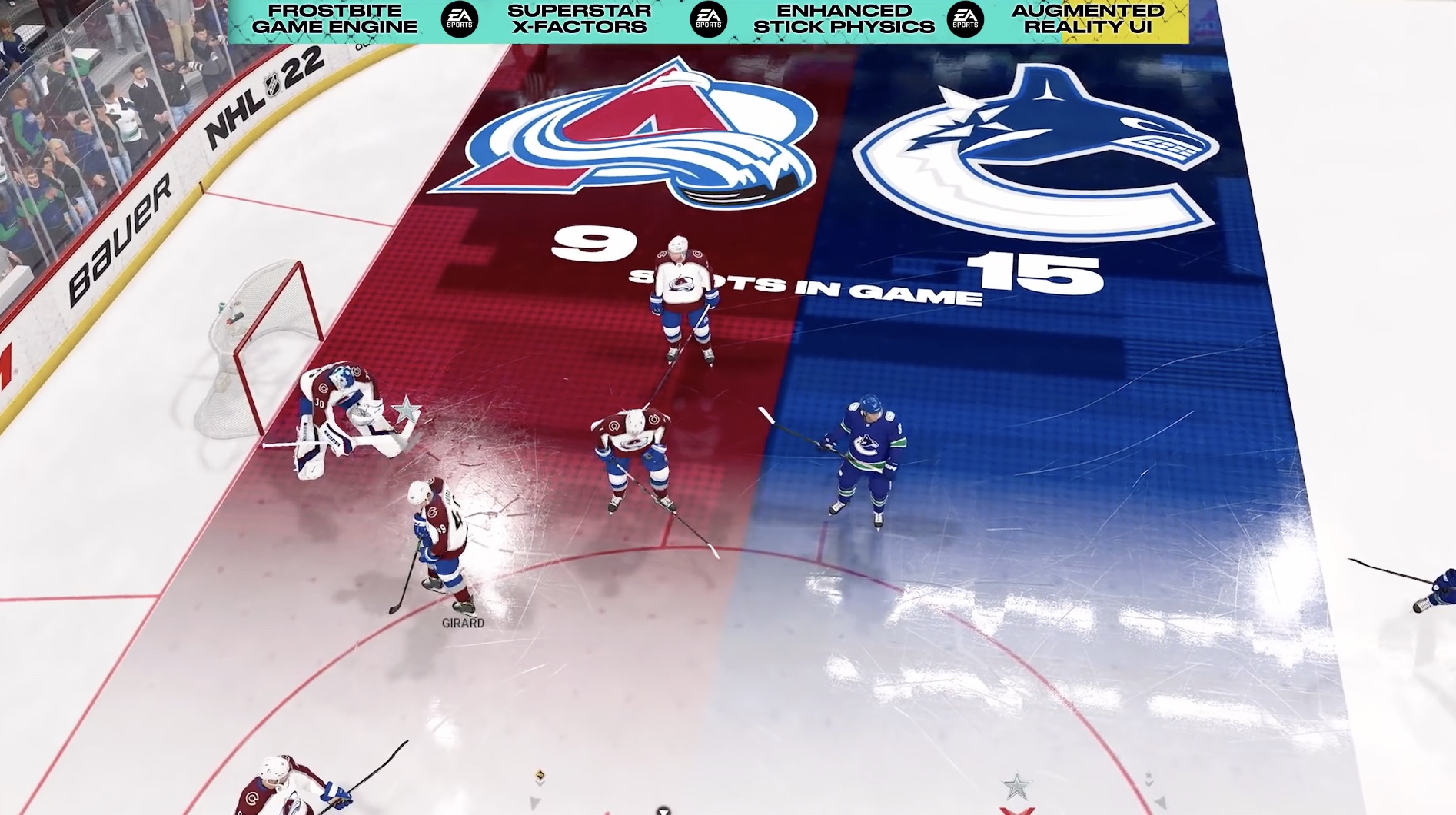 As promised, EA has revealed their NHL 22 gameplay trailer today. The team goes over the details of the Frostbite Engine, Superstar X-Factors, enhanced stick physics, augmented reality UI and more.

We will have a breakdown up shortly, but let us know your thoughts.