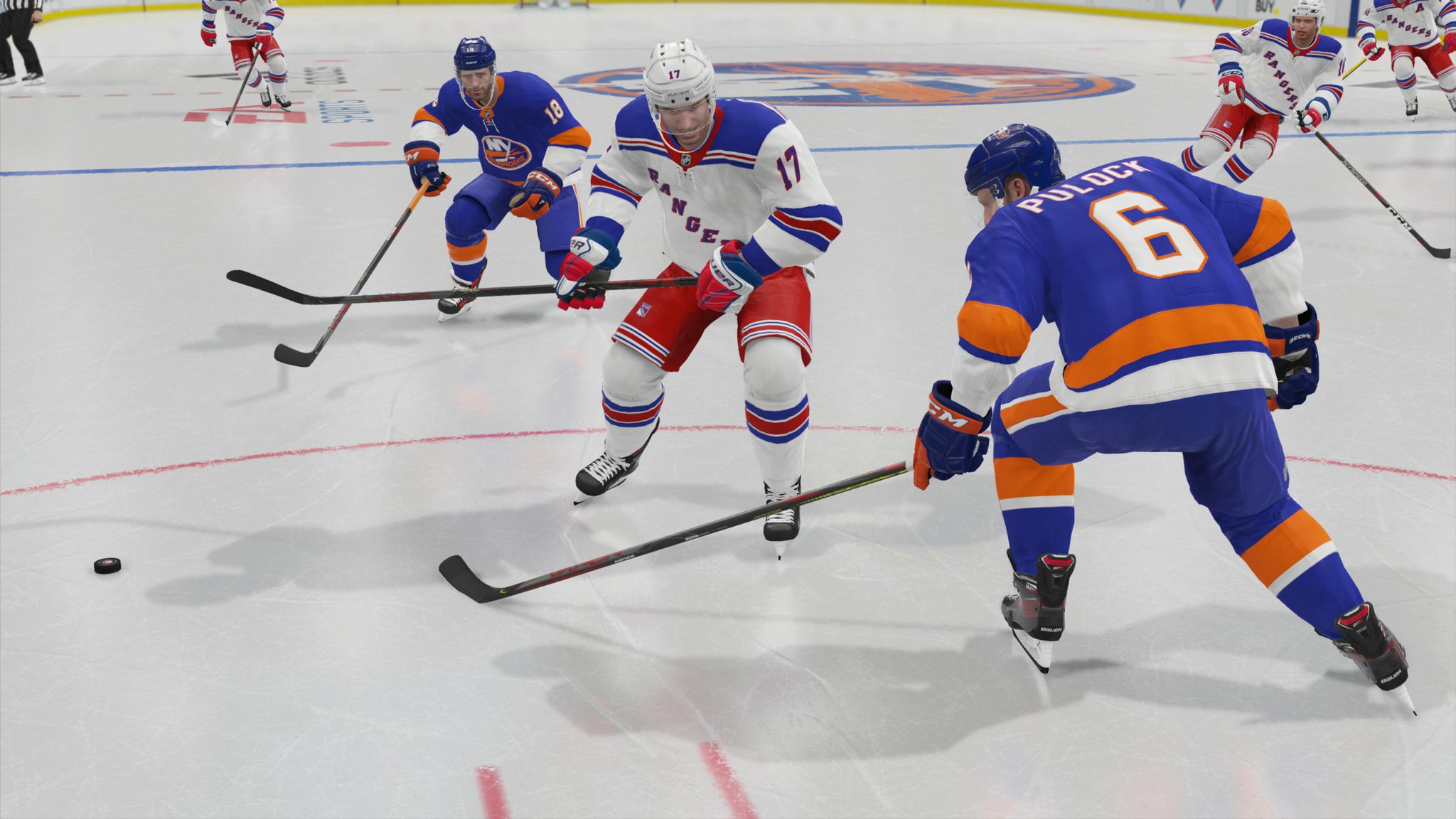 NHL 21 game update 1.1 is available now for PlayStation 4 users, Xbox One users will have to wait a bit longer. Once it is available, we will update this post.

It’s a small update, check out the patch notes below.

For those of you that missed out on the NHL 21 gameplay changes, updates and improvements since the technical test, all of the updates listed here, were implemented in the previous patch.

We also posted our NHL 21 review, earlier this week. So make sure to give it a read.

NHL 21 has taken strides forward in some areas that lagged in the past. Be A Pro received much-needed changes and is the first innovative offline mode in the series since the implementation of the expansion draft. It may still end up feeling repetitive, but it feels fresh and could rejuvenate that aspect of the game. Franchise mode’s new coaching options are a good update, but they’re only a superficial change. However, the new interactions on trade deadline day are enough to satisfy me.

NHL 21 Review - Off the Crossbar
NHL 21 Franchise Mode - What Team Should You Use?