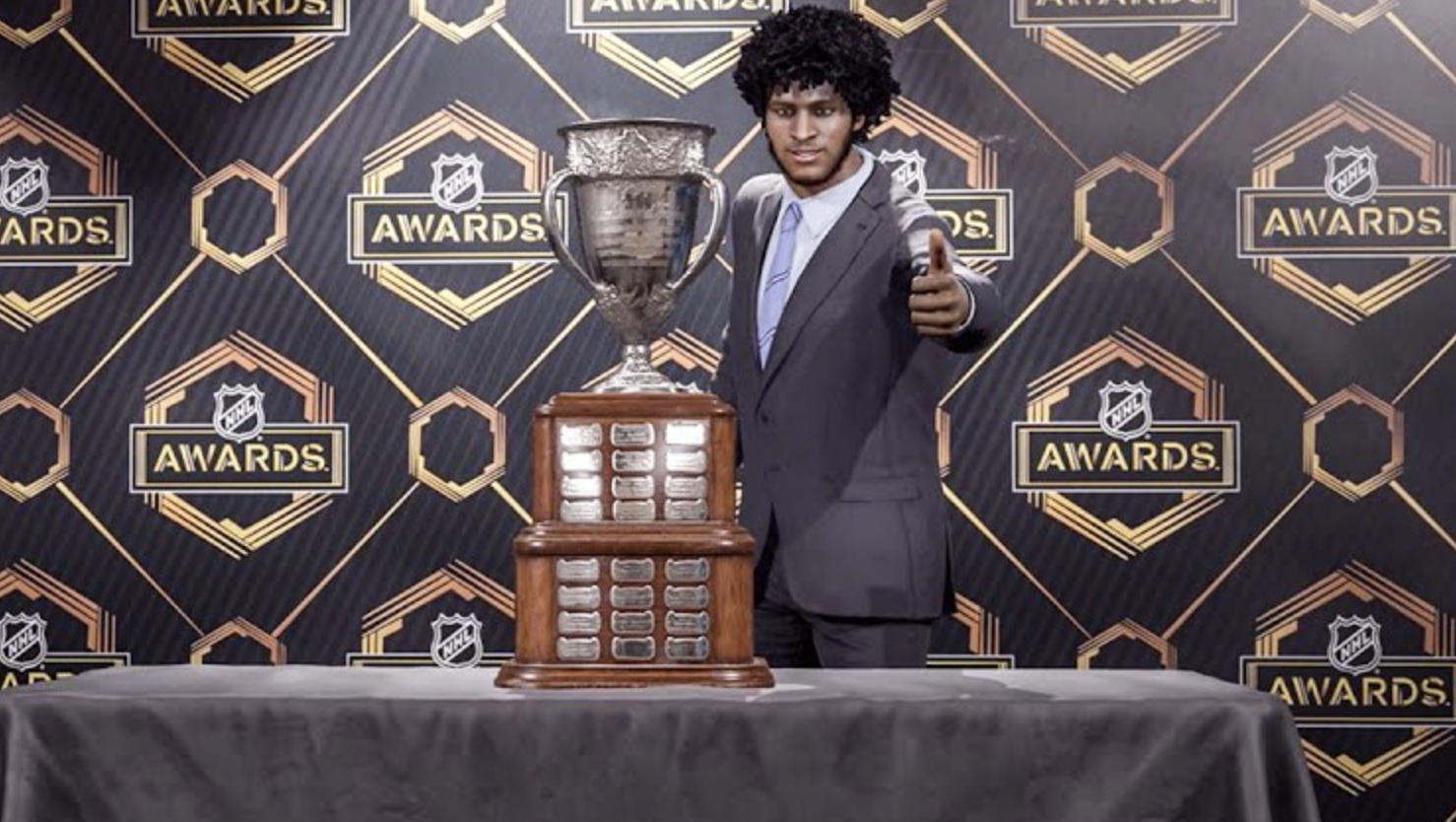 EA will release their NHL 21 Be A Pro trailer tomorrow at 11:00 AM ET on their official YouTube channel.

Cancel reply
Comment on this article
Continue Reading
You may also like...
Related Topics:hockey, nhl, NHL 21, nhl 21 be a pro, NHL 21 be a pro TRAILER, nhl 21 trailer, nhl 21 video

NHL 21 Ratings Reactions So Far - Wait, Stamkos Is a Top 10 Deker?
NHL 21 Be A Pro Trailer, Screenshots and Details