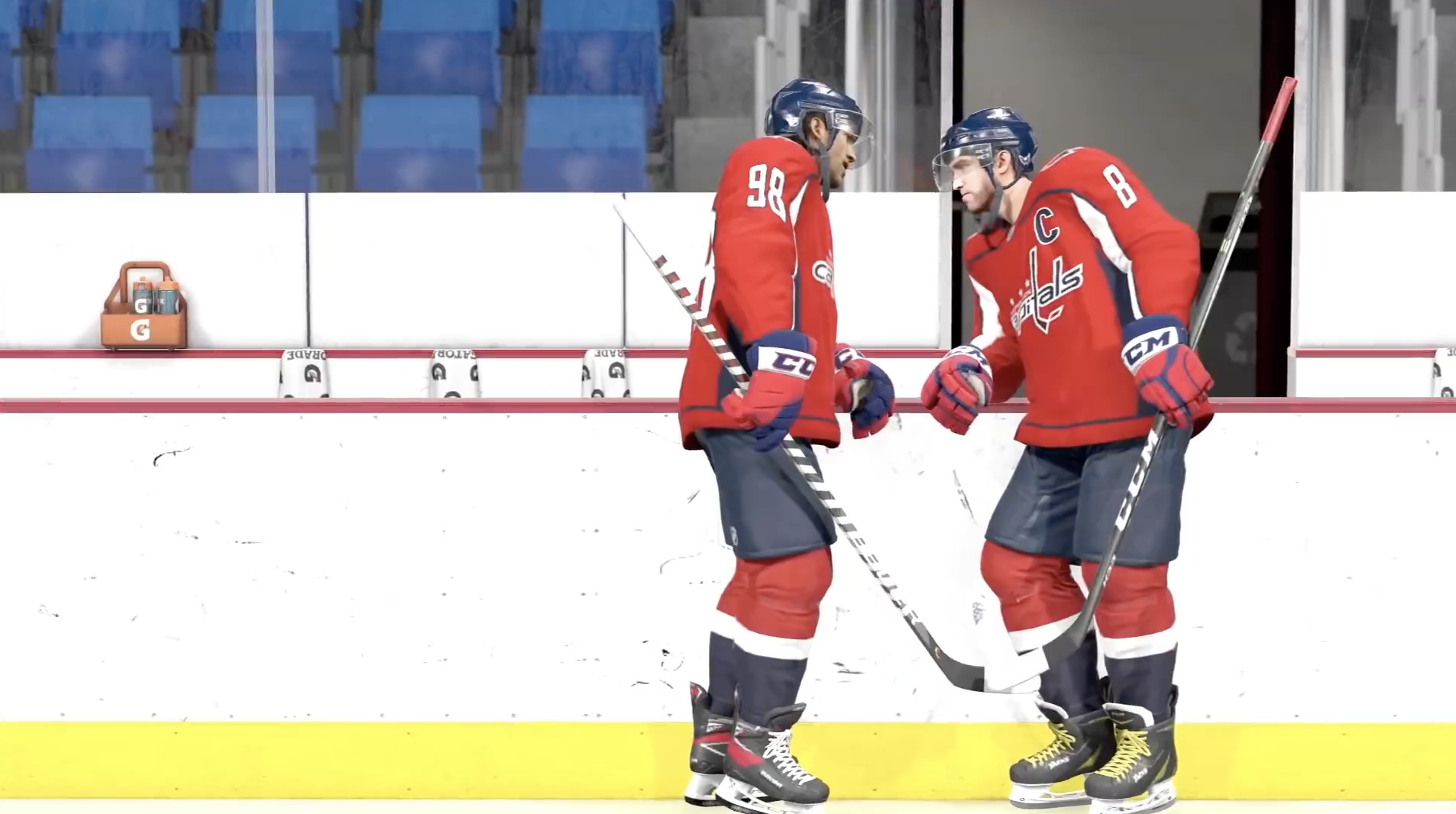 For those of you that weren’t able to try out the EA Play NHL 21 trial, or pre-order the NHL 21 Great Eight Edition, to get it 3 days earlier, NHL 21 is now available worldwide on the PlayStation 4 and Xbox One.

Be A Pro gets much bigger in NHL 21, allowing players to live the life of an NHL superstar both on and off the ice. Just like in the NHL, players will need to react and rise to the occasion through real-time game events, and impress coaches, GMs, teammates, and the public with hundreds of conversations that can lead to thousands of different outcomes. Through each new season, a narrative will emerge for the Pro to follow – or to rewrite – all revolving around key moments: NHL Draft, NHL Awards, Stanley Cup Playoffs, and more, presented in exciting broadcast style updates throughout their career.

HUT RUSH makes its debut, adding a quick-to-action, head-to-head mode where players set the match-ups of 3v3, 5v5, or timed games to earn rewards and progress through the rankings. With HUT RUSH’s Style Scoring system, how players score determines their points multiplier – the prettier the play, the bigger the bonus. Players can change up how their games are settled with exciting modifiers that have been added, including Money Puck and First Goal Wins. Fans can also take it outside and play in open air environments, and hit the ice with their favorite NHL team mascots.

Gameplay in NHL 21 has gotten smarter, faster, and a whole lot flashier. With innovative moves and massive improvements on both sides of the puck, players have more options than ever before to take control of the game and impose their playstyle on opponents. These improvements include slip dekes, bank passes, and chips into space, improved AI on offense and defense, and improved goalie control, positioning, and desperations, rewarding players for new levels of creativity on the ice. Superstar-inspired moves, including the lacrosse style goal and “no-move move” made famous by Tampa Bay Lightning forward Nikita Kucherov, allow players to express their offensive creativity to the fullest extent.

World of Chel also receives an upgrade, with added Ranked seasons played across each of the four modes – ONES, THREES, Drop-In, and Clubs – for players to earn rewards and play in the new EASHL Club Finals. EASHL Clubs allow players and friends to climb the leaderboards season to season, and bring home the hardware against clubs from all over the world.

For those of you asking, we will have our NHL 21 review online very soon.