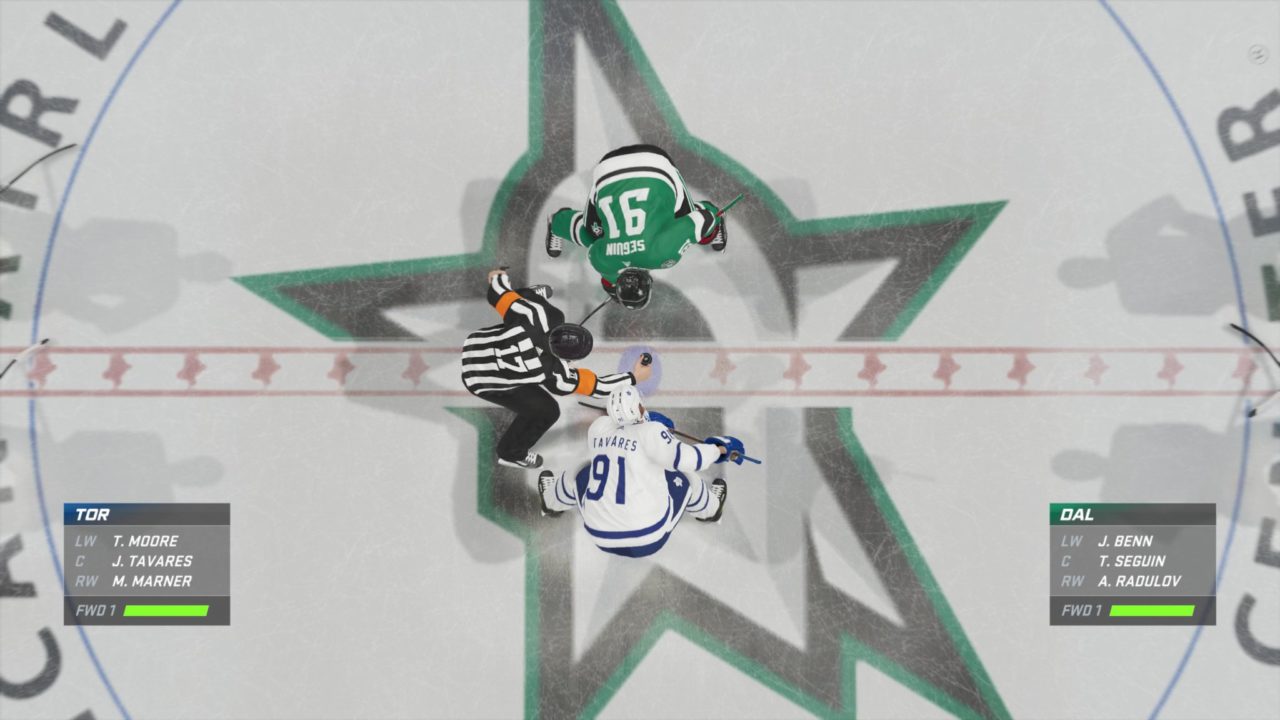 NHL 20 game update 1.40 is scheduled to arrive tomorrow, focusing on player abilities to pivot with the puck, the speeds at which they can do it and the control they have of the puck when doing so.

The patch notes also include a few general fixes and improvements, added celebrations, presentation fixes and they have added the 2019 Spengler Cup tournament. The HUT team abbreviation will no longer display in the pause menu, prior to puck drop. They also fixed a few items in HUT Rivals and Squad Battles, added new content and fixes for World of Chel and added some new uniforms.

The team put together some videos showing what the NHL 20 pivot spamming looks like, for those that were not aware.

Here’s a look at the pivot speed adjustment.

Along with a couple of videos showing off what the team could implement, including the ability for players to lose the puck if they try to pivot at higher speeds with less control. They are also looking at the ability for players to increase their chance of keeping the puck into a pivot if they increase control by gliding, when puck loss is active.

The following uniforms have been added to NHL 20