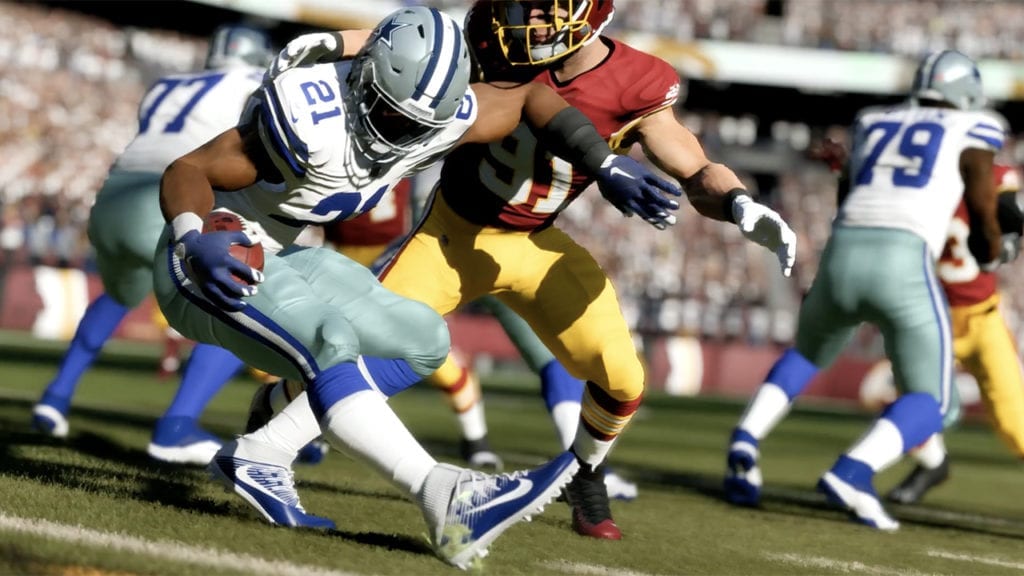 Anthony White, Gameplay Designer for Madden NFL 18, has revealed some of the new offensive formations coming to the game this year. As seen below, the Monster Gun formation is included, which should be quite interesting…

Here’s a preview of some of the offensive formations that were added to Madden 18. pic.twitter.com/Z0IjVaI8G5