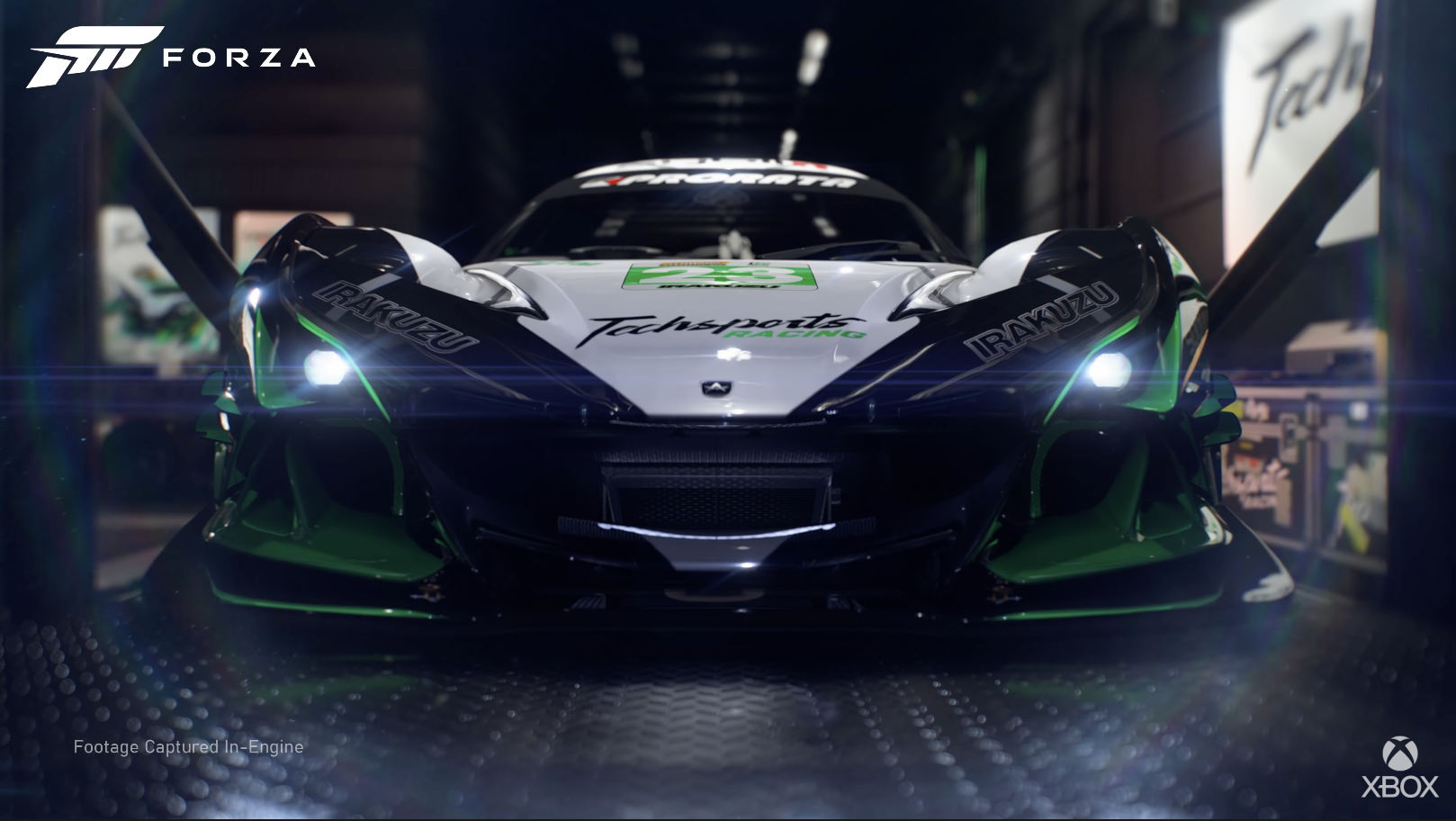 Turn 10 Studios creative director, Chris Esaki, mentioned Forza Panel members will play part of the upcoming Forza game soon. While internal testing continues, the team is looking to get the community involved and get their feedback.

The team starting seeking Forza Panel members, AKA the Turn 10 Feedback Program, back in February, but you can still sign up here, for free. The plan is to continue with this sort of testing, within the Forza Panel member community, in the months ahead.

The new Forza Motorsport was officially announced last July, but we haven’t really heard much about the game since then. Let’s hope that changes as testing ramps up with the community and they are allowed to share their thoughts.

.@LoungeToy dropped by Forza Monthly to deliver an update on Forza Motorsport. Participants in the Forza Feedback Panel are starting to get their hands on part of the game for playtesting! pic.twitter.com/bXzhuI7PKa