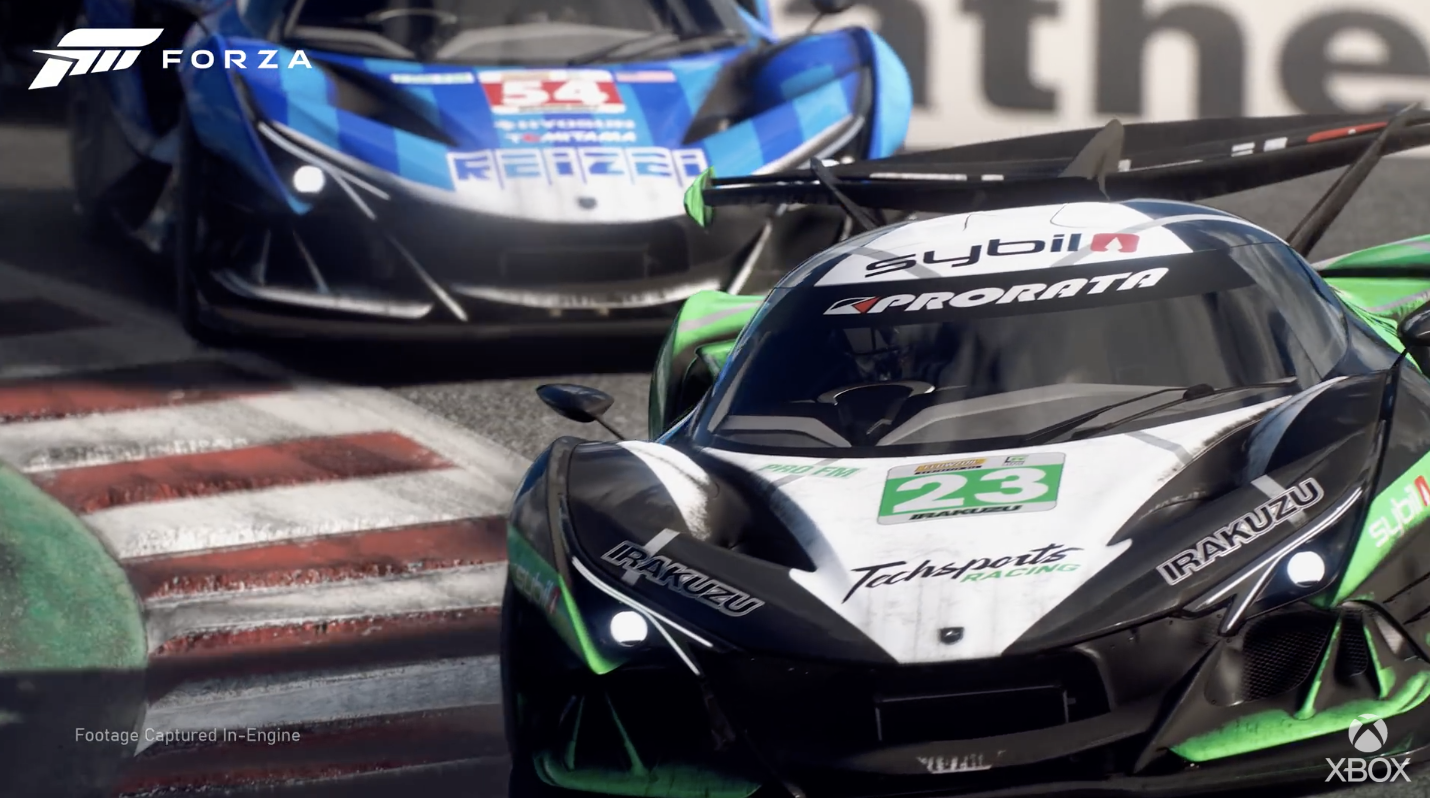 It’s still early in development, but Forza Motorsport was officially announced today by Turn10 Studios, as they released their world premiere trailer during the Xbox Games Showcase. The team mentions, ray tracing is coming to ForzaTech, creating a more immersive experience than ever before.

The new Forza Motorsport, currently in early development, is a reimagining of the series. We are taking what has made Forza Motorsportgreat over the past 15 years and pairing it with new game concepts and new technologies. With the new Forza Motorsport, ray tracing is coming to ForzaTech, you will see a dynamic world in 4K, 60fps, that is connected and dynamic – from surfaces of cars reflecting off each other, to brilliant red paint bouncing off intensely detailed track surfaces, and the interplay of light and shadow throughout the world. Developed by Turn 10 Studios, Forza Motorsport will be available on Xbox Series X, Windows 10 PC and on Xbox Game Pass.