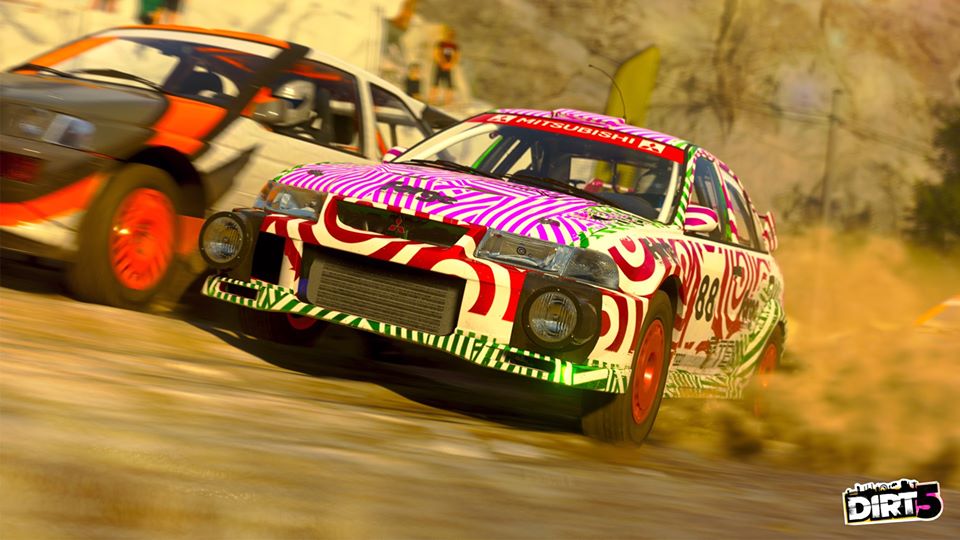 Codemasters has released 12 new screenshots for DIRT 5, which launches on October 9 for Xbox One, PlayStation 4 and PC (Steam). More information regarding the Xbox Series X and PlayStation 5 versions will come at a later date. 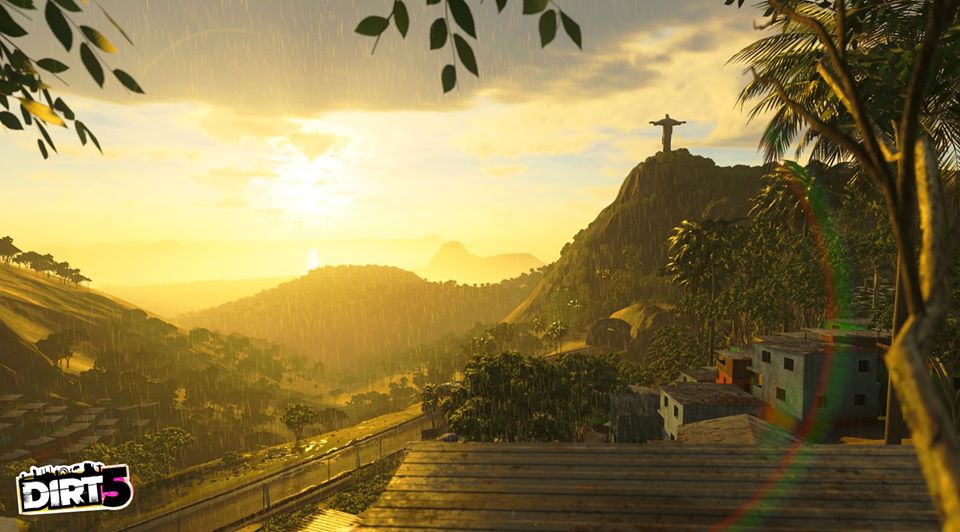 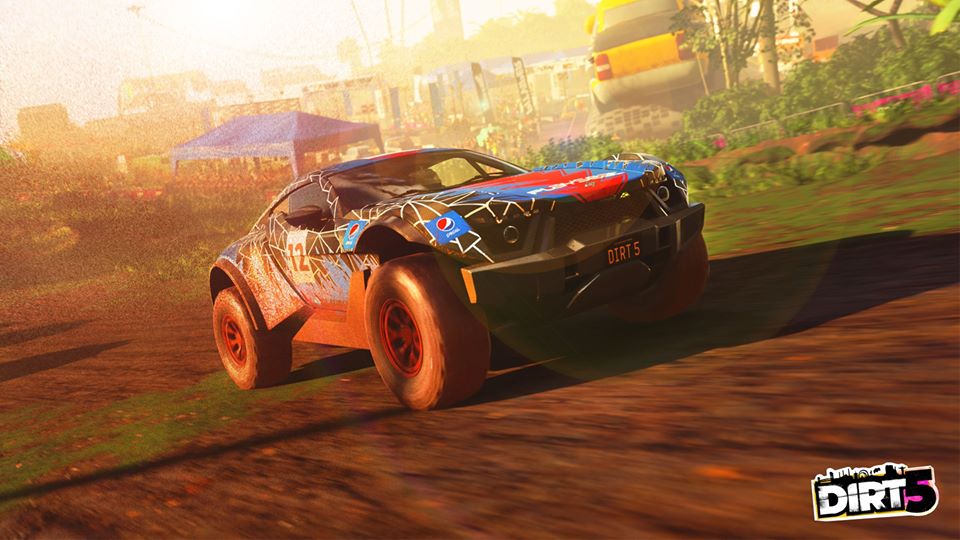 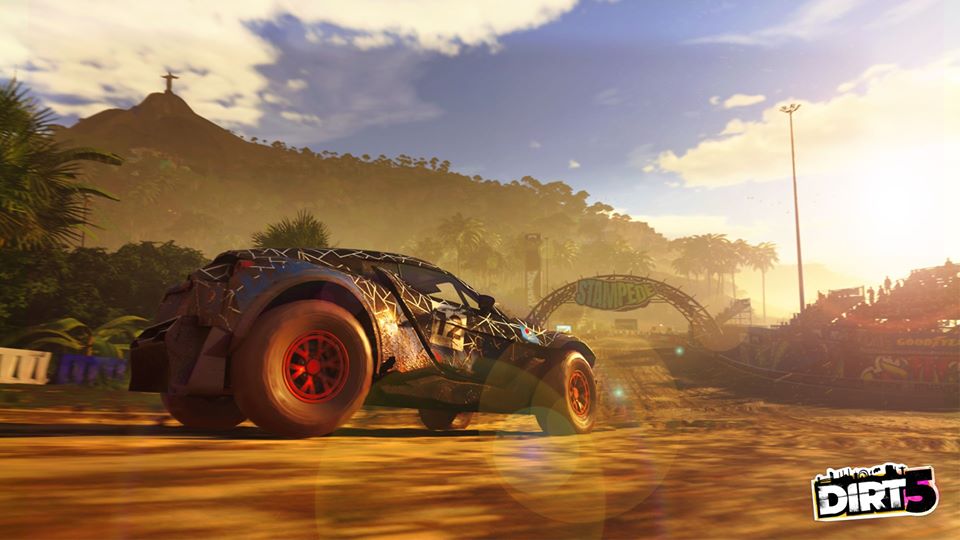 DIRT 5’s global journey takes in some of the most thrilling, exotic, and picturesque settings such as New York City and Rio de Janeiro alongside challenging events in remote areas of Greece and China. Players will experience the thrill of in-your-face extreme racing in a variety of vehicle classes from buggies, unlimited trucks, and rock bouncers to traditional and modern rally cars.

The expansive narrative-driven Career mode is bigger in every way with event types and challenges across some of the toughest terrain. Before hitting the track, get creative using the livery editor, with more customization options than any previous DIRT game. DIRT 5 features a non-linear progression path, so players can choose more of the events they want. 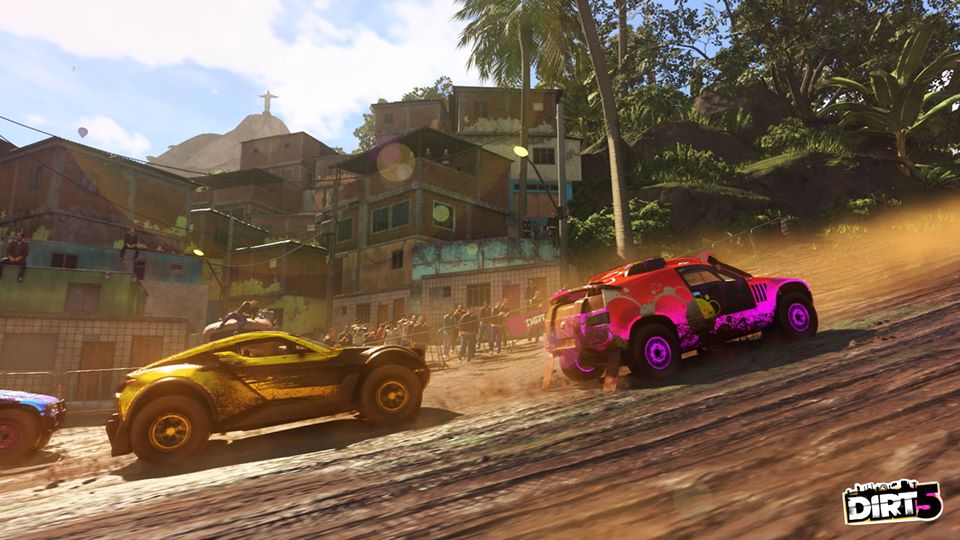 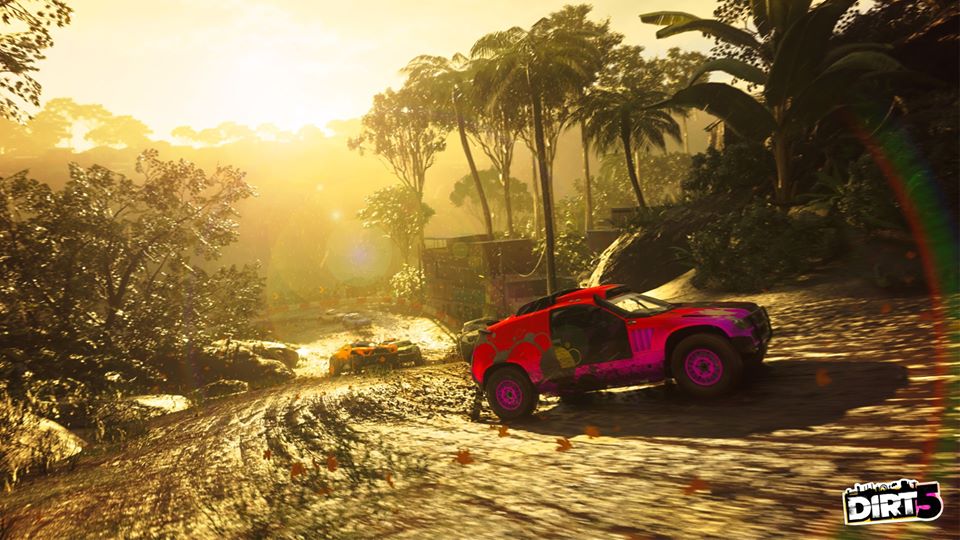 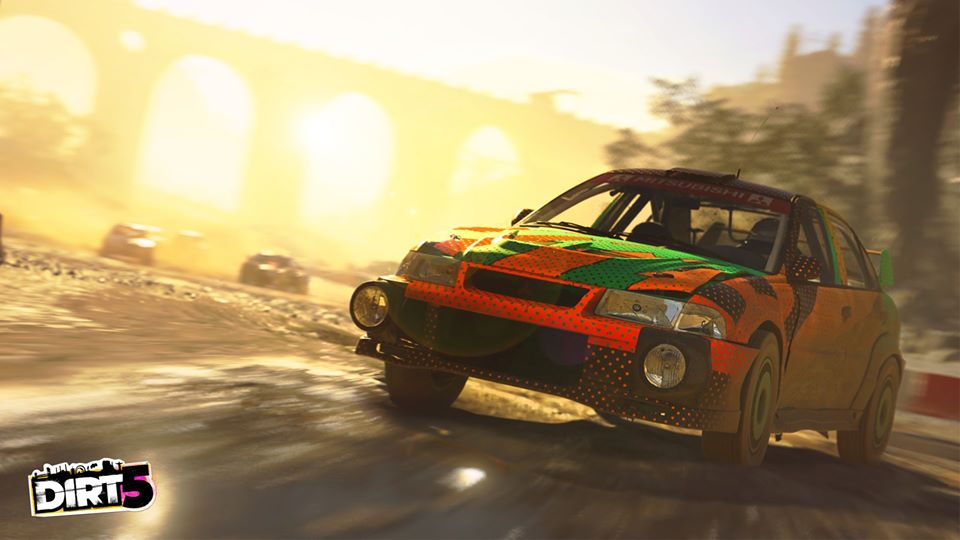 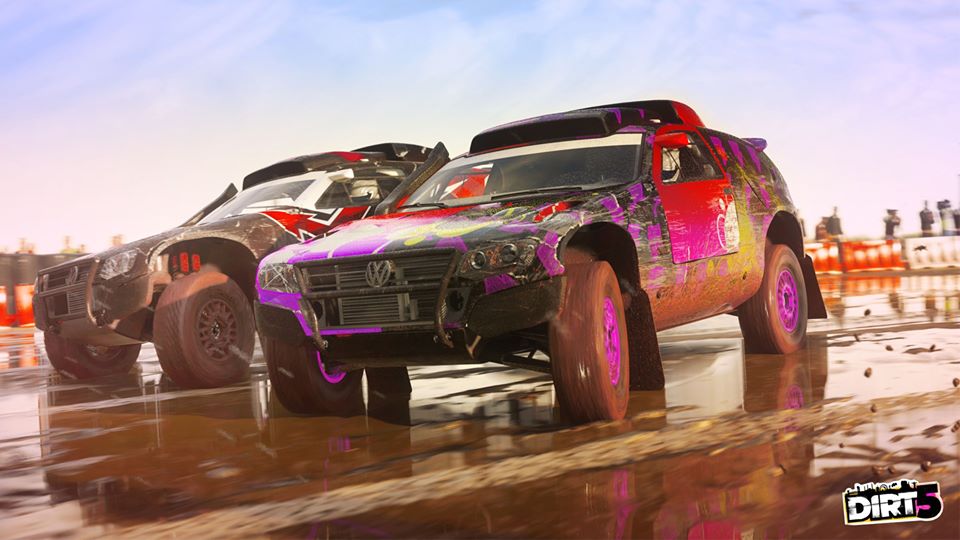 DIRT 5 heralds the return of split-screen for up to four players. The full list of game modes will be announced shortly, including a new game mode focused on creativity and designed for social couch play with friends or global online battles against the best racers in the DIRT universe.

DIRT 5 also boasts a roster of voice talent led by the iconic Nolan North and Troy Baker. Together, and in their unique style, the dynamic duo guide and mentor players through the Career mode and feature in the DIRT in-game podcast series, including the voice talents of other celebrities from the worlds of racing and gaming. 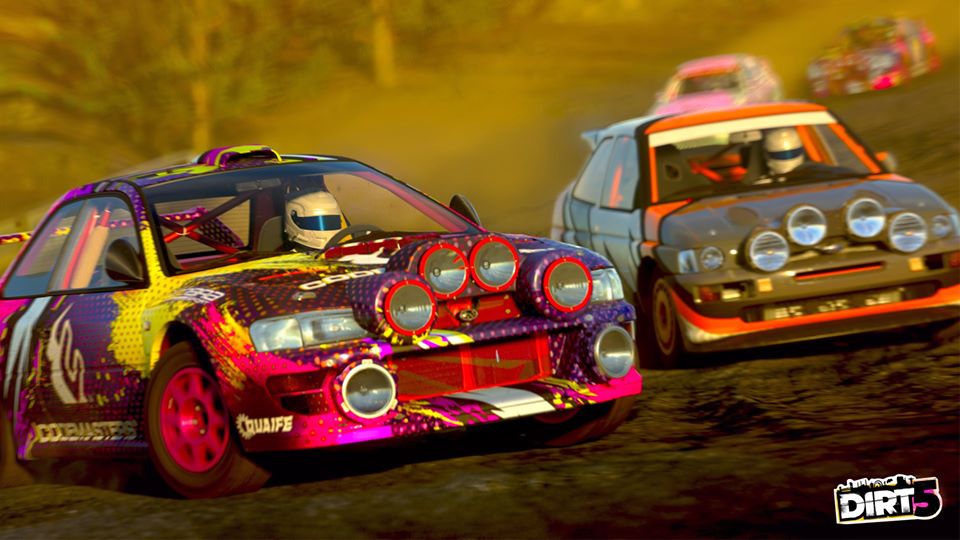 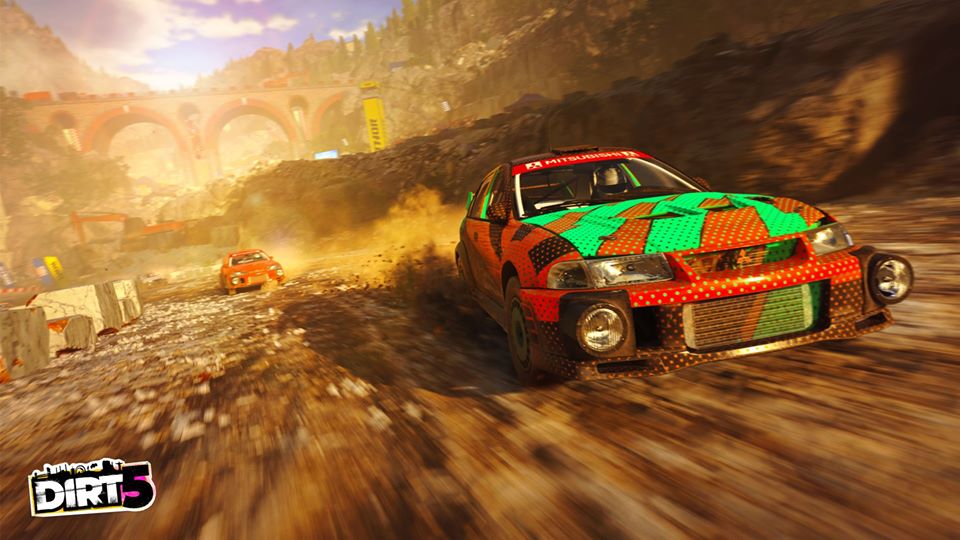 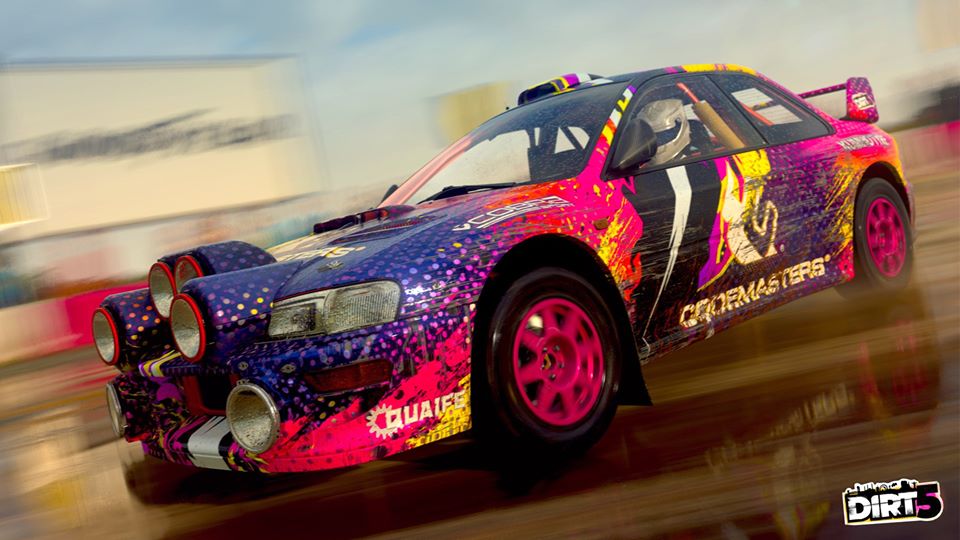 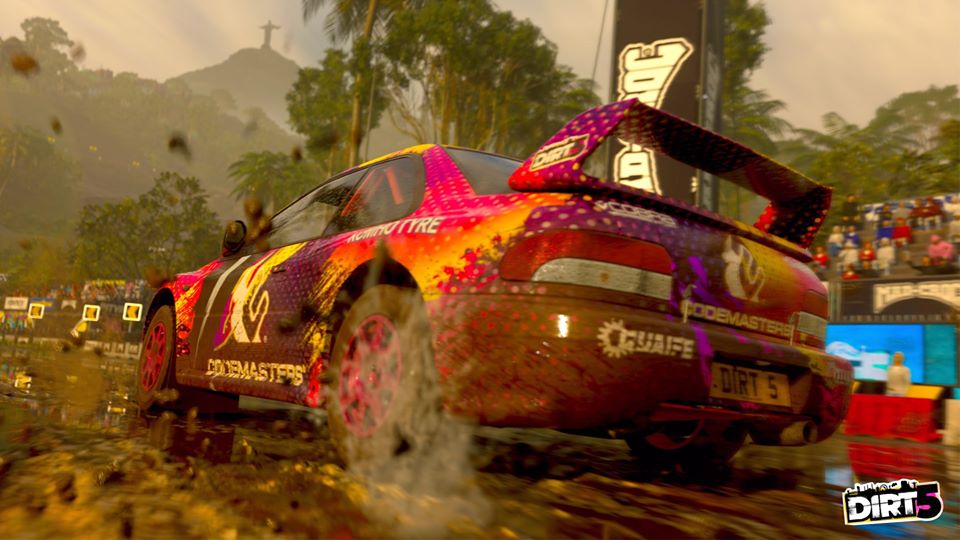