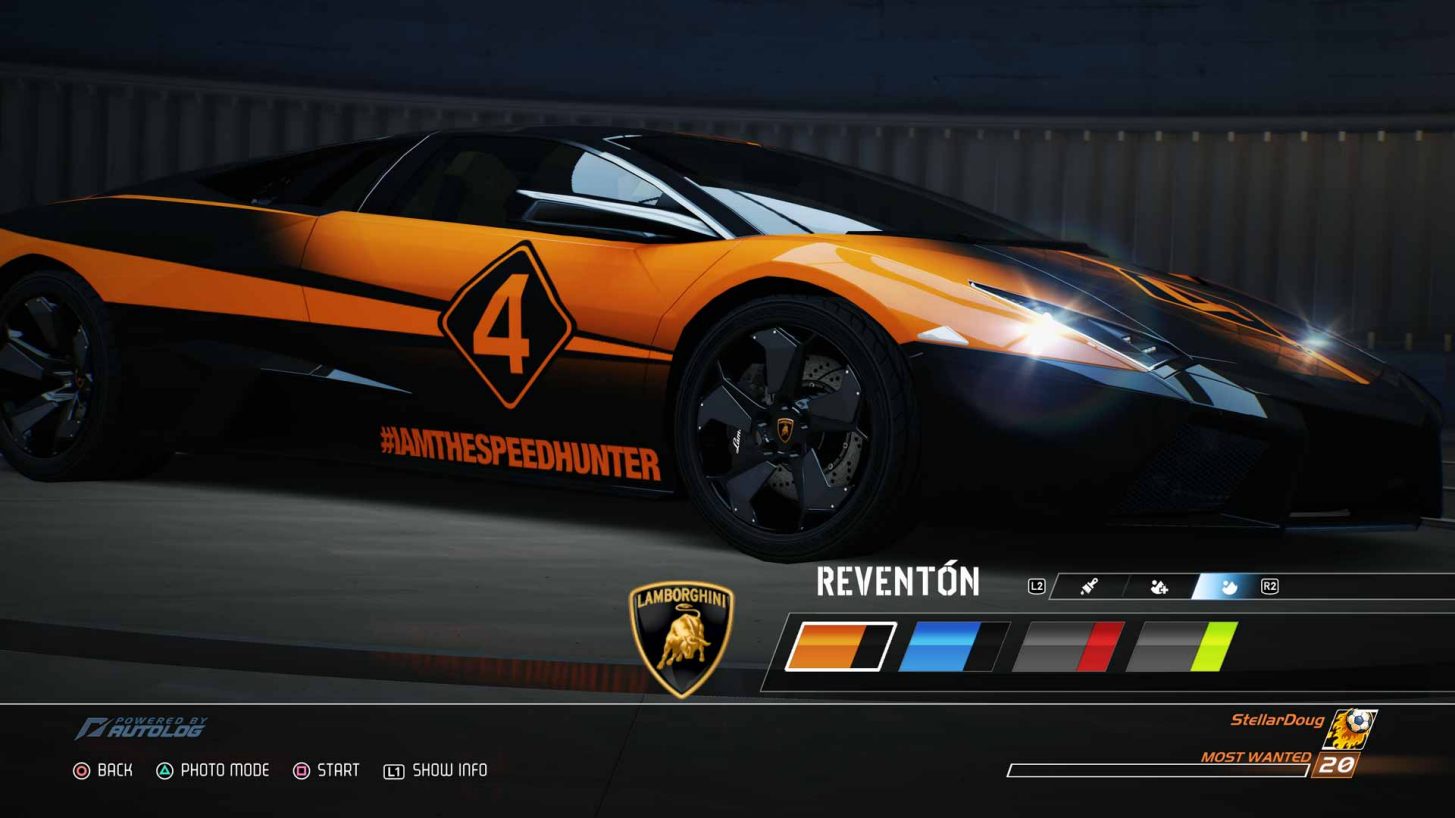 The brand new wrap editor is similar to the one found in Need For Speed Heat. It will allow players to create detailed designs and custom liveries for any of their vehicles.

User will be able to choose the wrap editor or pre-made wraps from the color picker in the showroom. Making your own wraps can be time consuming, so they offer pre-made ones you can apply.

Here are some of the functionalities in the new wrap editor: 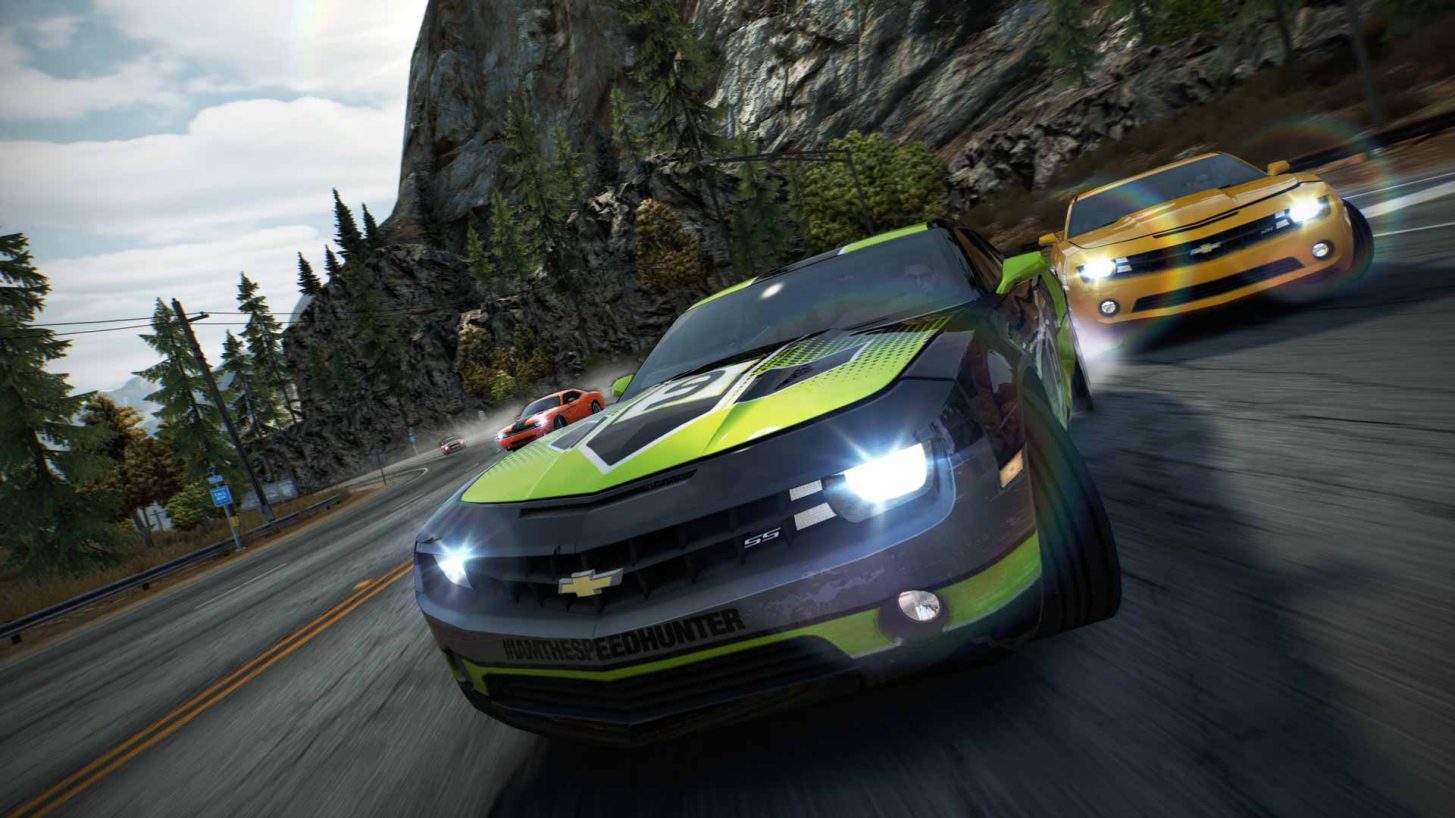 The team will also include some bug fixes and tweaks in patch #2, check out the patch notes below. 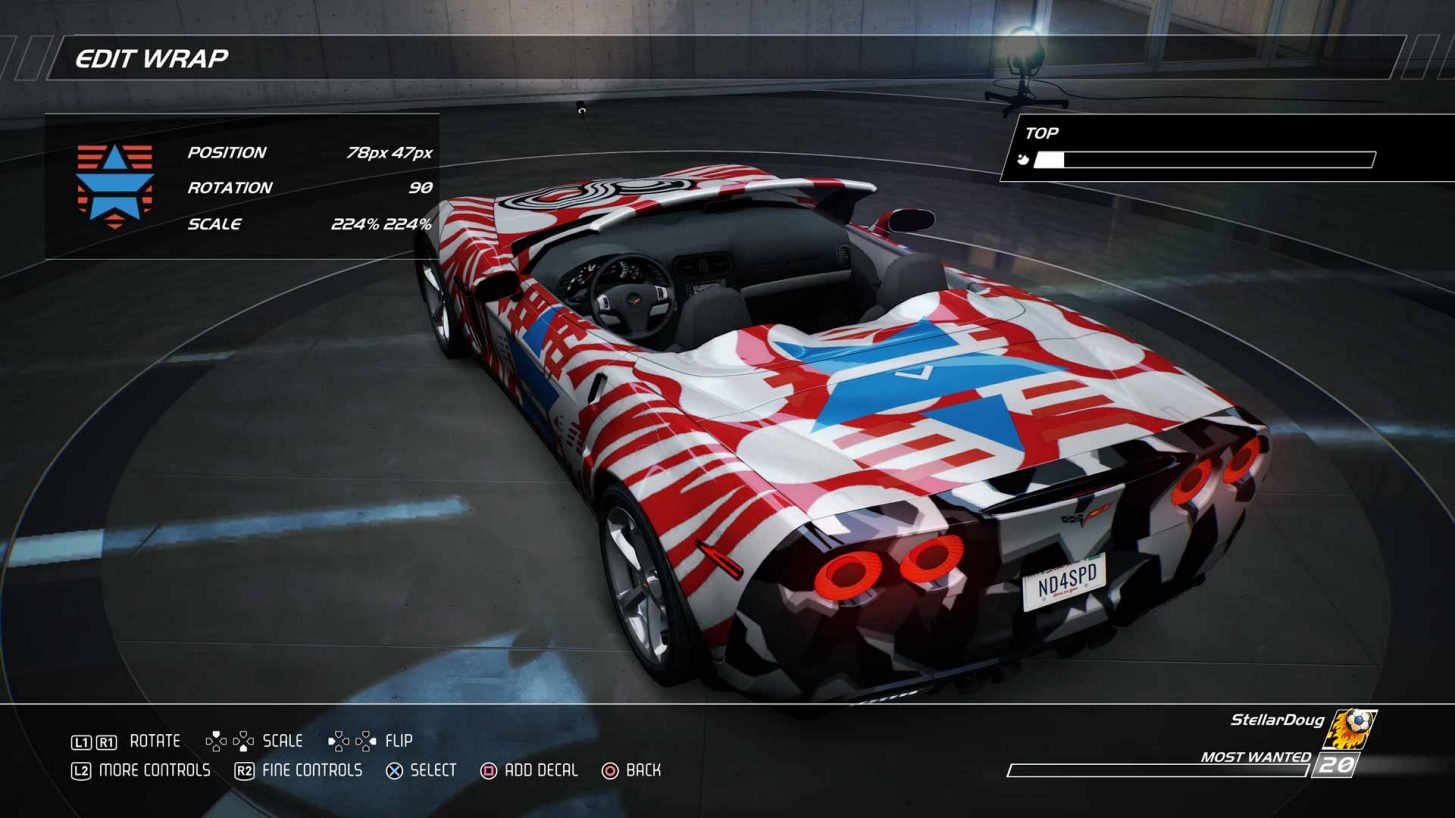 Need For Speed Hot Pursuit Remastered patch #2 is scheduled to arrive at 4:00 AM ET tomorrow morning.