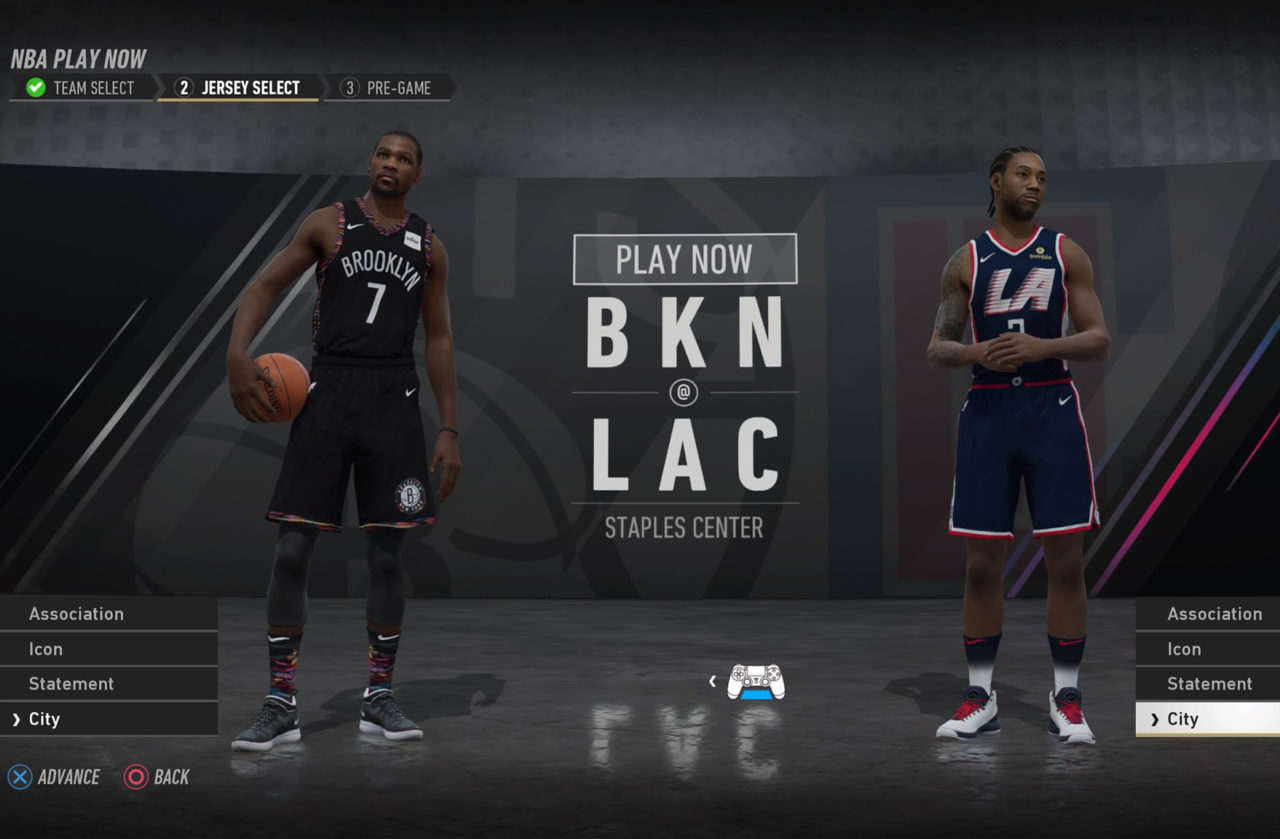 A new roster update has arrived for NBA Live 19. Yes, you heard that right. A roster update, which includes all of the wild free agent moves and trades. Check out the updated starting lineups below, along with number changes and all of the transactions, listed at the official website. 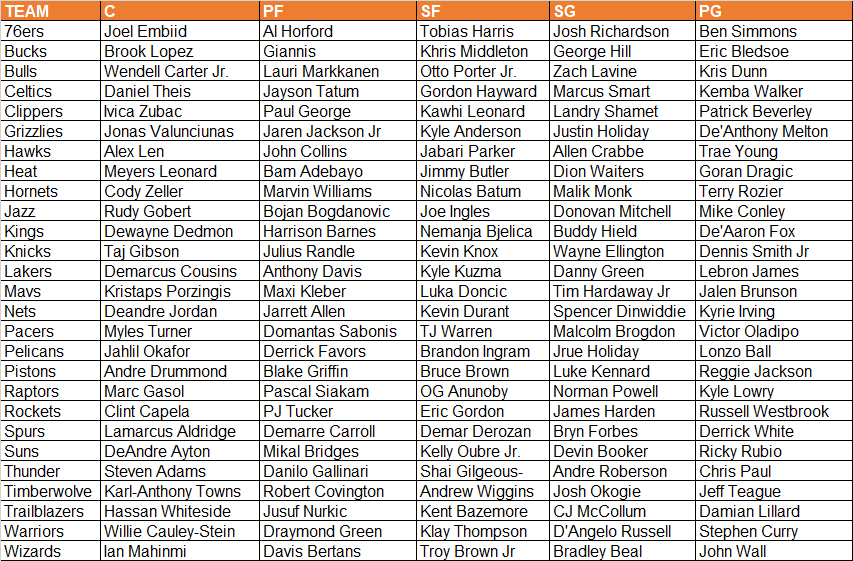 Roster updates, after the season has completed, typically don’t happen with NBA games (or sports games in general), as they are usually updated in the next iteration (IE: NBA Live 20, NBA 2K20, Madden NFL 20, MLB The Show 20, etc.).

The NBA Live Twitter feed hasn’t talked about NBA Live 20 and it’s typically filled with requests from fans, inquiring about it.

Earlier this year, the NBA, NBPA and 2K announced a longterm partnership expansion, which was reportedly a 7 year deal, worth $1.1 billion. We discussed it more here.

Could be something, could be nothing, but time is ticking and it’s definitely something we will be monitoring.