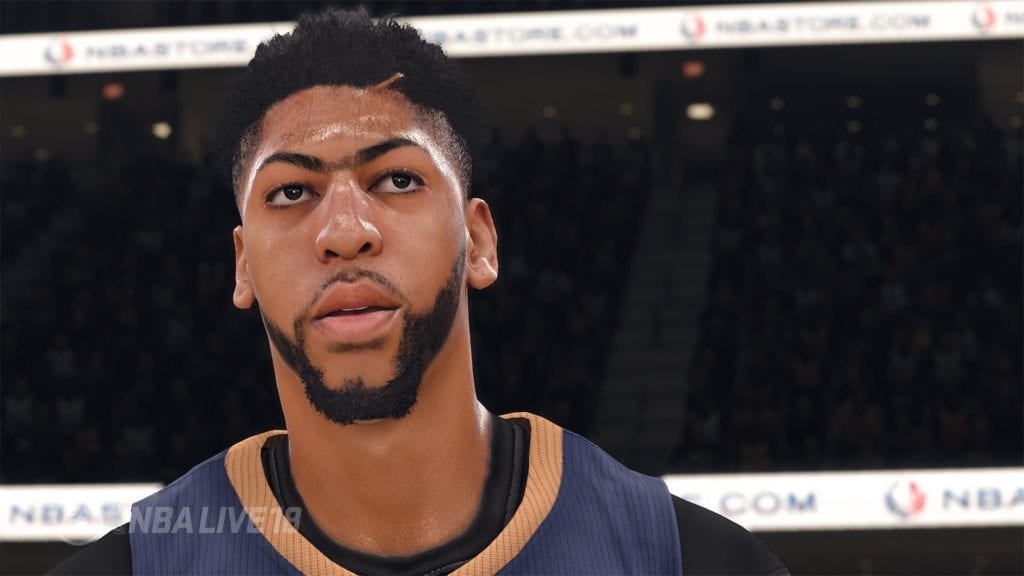 The new executive producer of NBA Live 19, Seann Graddy stresses gameplay will be the priority for this years game, in a recent article at Game Informer. The article also mentions NBA Live 19 will not feature the Frostbite Engine, but it will share feature-related technology at EA Tiburon that could make feature sets easier to share in the future.

Graddy also tells Kotaku, all of the modes will get a little bit of love at some level.

“We tried to address at least a couple [of criticisms] regardless. Our focus is to still do things differently; we want to build a game for a younger, new demographic.”

We should hear quite a bit more about NBA Live 19 as we approach EA Play, which starts on June 9.