Lets just file this one into the “should’ve happened a long time ago, but glad it’s finally happening” bin, that NBA Live 19 will be introducing the ability to create female players for use in the game this year.

This morning, EA Sports released a trailer showcasing the feature with some women tearing up the courts.

Players will be able to create female characters and take them around the world in THE ONE, building their squad, taking on global challenges and accessing the same skills, progression and gear as their male counterparts. Men and women can also play together on the same team in THE ONE.

The inclusion of female players is an important step toward leveling the playing field, providing gamers increased opportunities to express their unique individuality and create a reflection of themselves while competing in the game. This new feature follows last year’s introduction of the WNBA’’s full roster in the NBA LIVE franchise, also a video game first.

Female gamers will also be able to scan their faces using the NBA LIVE Companion app (iOS and Android) and import them onto their customized player. Furthermore, NBA LIVE 19 will introduce new Icon Abilities modeled after some of the greatest female ballers of all time, including Candace Parker and others. 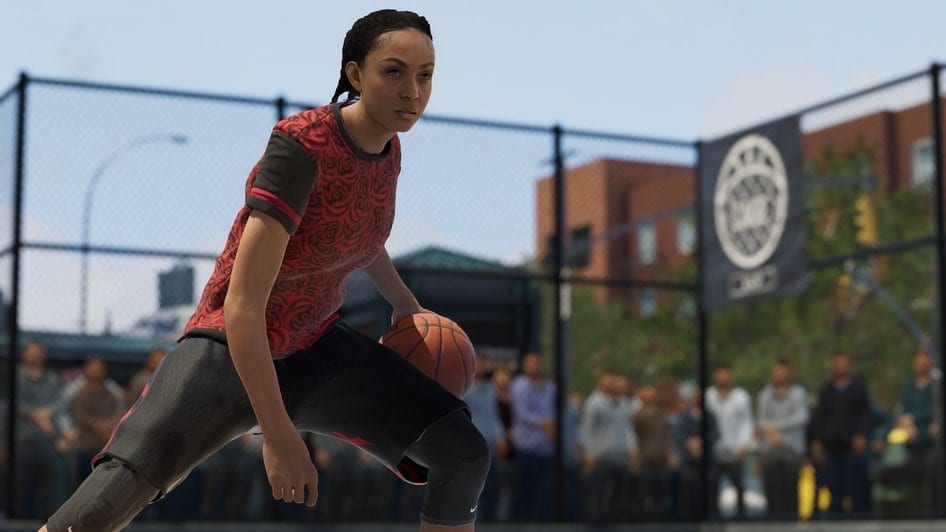 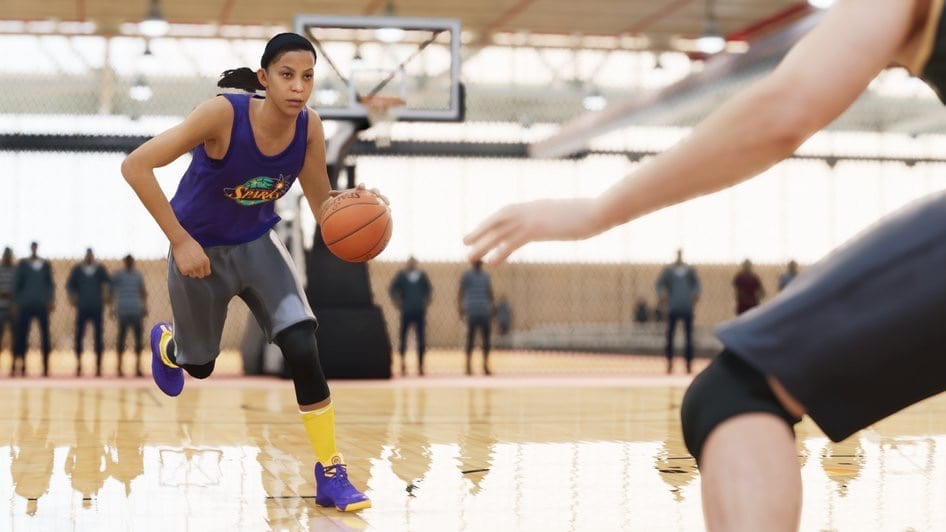 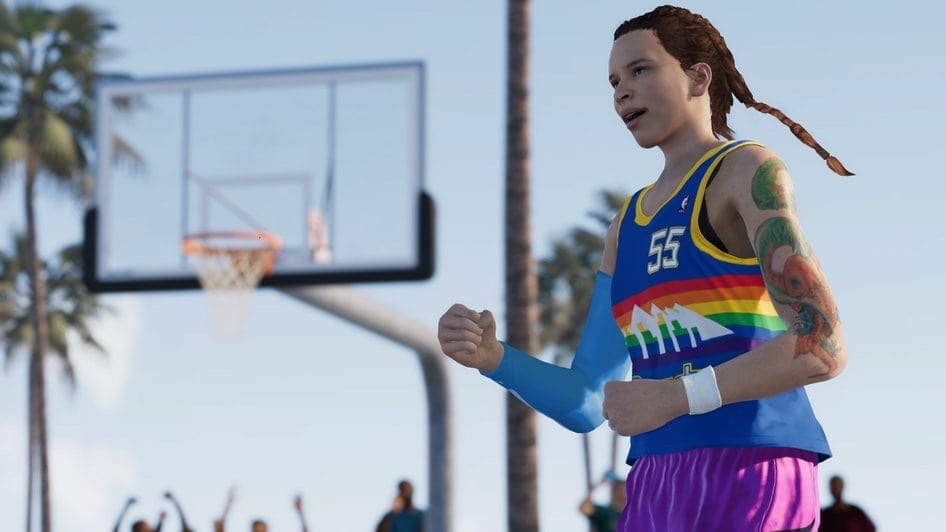 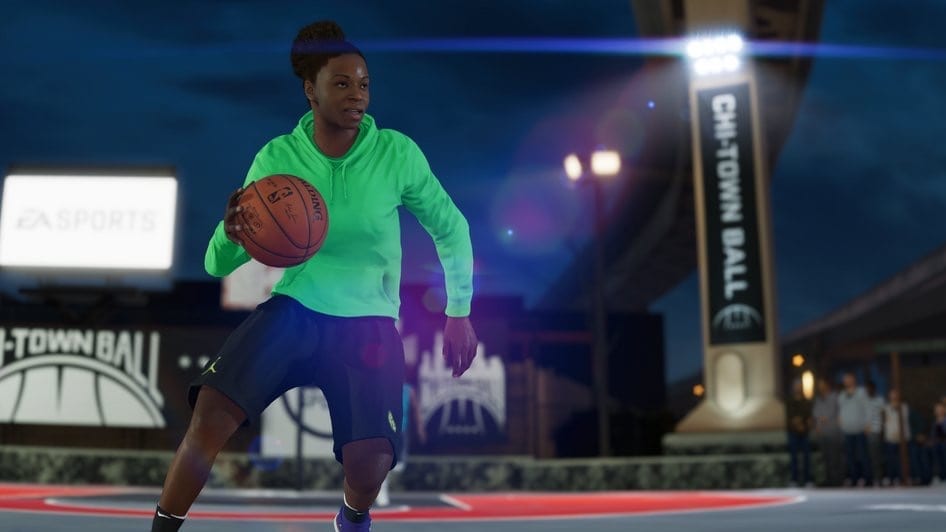 Be sure to check out the trailer above and let us know what you think in the comments below!