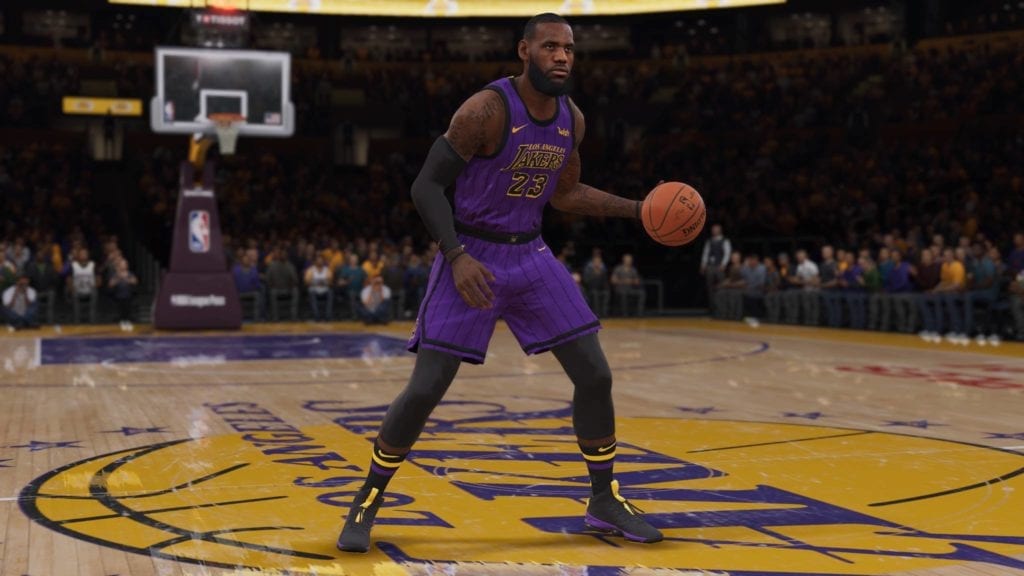 ART & THE ONE STORE UPDATE 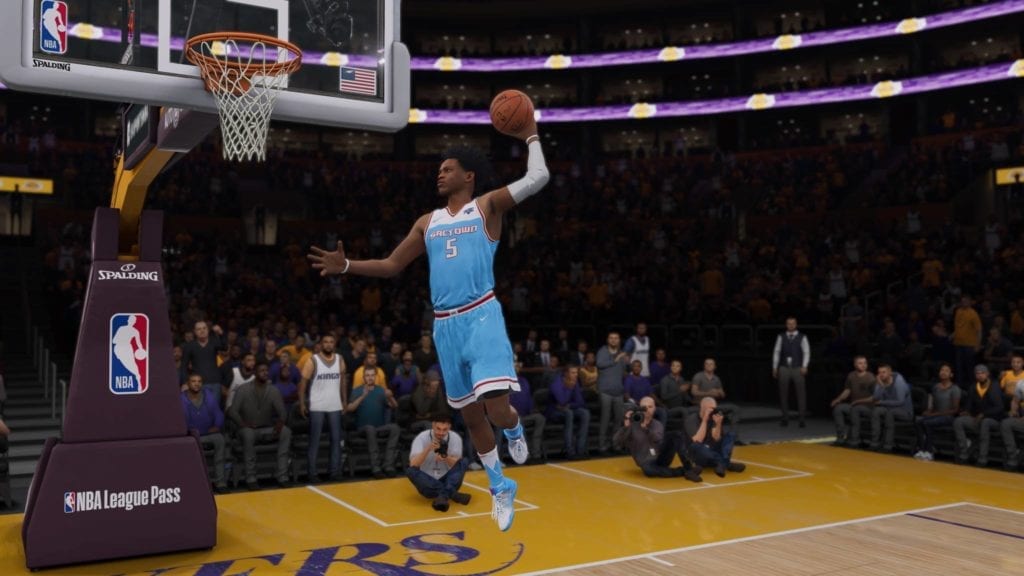