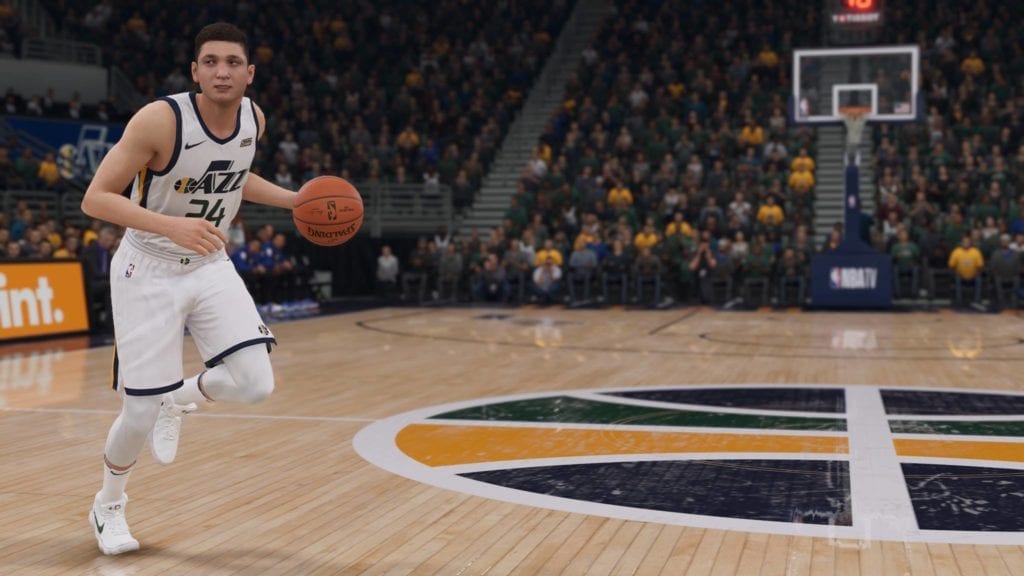 Read the full patch notes below.

As always, the patch notes don’t contain everything, so let us know what you’re seeing.