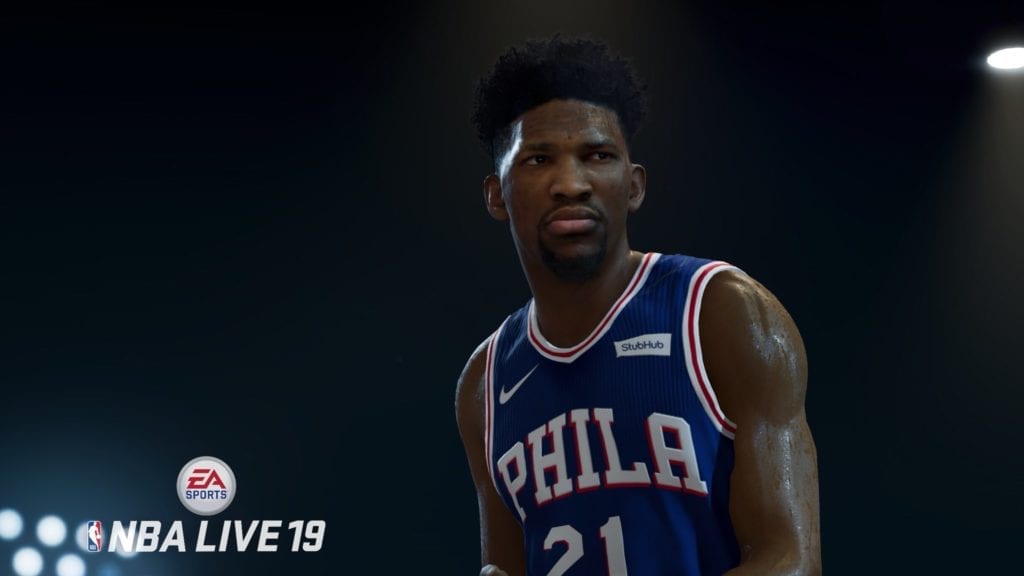 The NBA Live 19 demo is scheduled to arrive on Friday, August 24 at 12:00AM EST for both Xbox One and PlayStation 4. Check out the full details below.

NOTE: There’s no need to create an account in another country.

No need to create accounts in other countries lmao we going live at midnight! LETS GET IT https://t.co/hC5GcWfiXm

What does it mean to be The ONE?

Each time you play counts toward your progress tracker called The ONE score, no matter if you’re playing the League or The Streets modes.

What game modes are available with the demo?

What game modes aren’t available in the demo?

How does The ONE mode work?

What else can I do in The ONE mode?

Take your game LIVE. Play challenges, boss battles, and other live events to hit the court and earn daily rewards.

Choices you make on your journey determine the skills you earn, the gear you wear, and your quest toward being The ONE.

How do I upgrade my players?

In the demo you’ll get one Customizable Player. This player can reach level 20 using Grind Currency (XP).

Your player is reset inside the Customize Player Hub, and when your player hits level 20, you won’t earn any more Progression or Grind currency.

How can I earn more points for my Customizable Player?