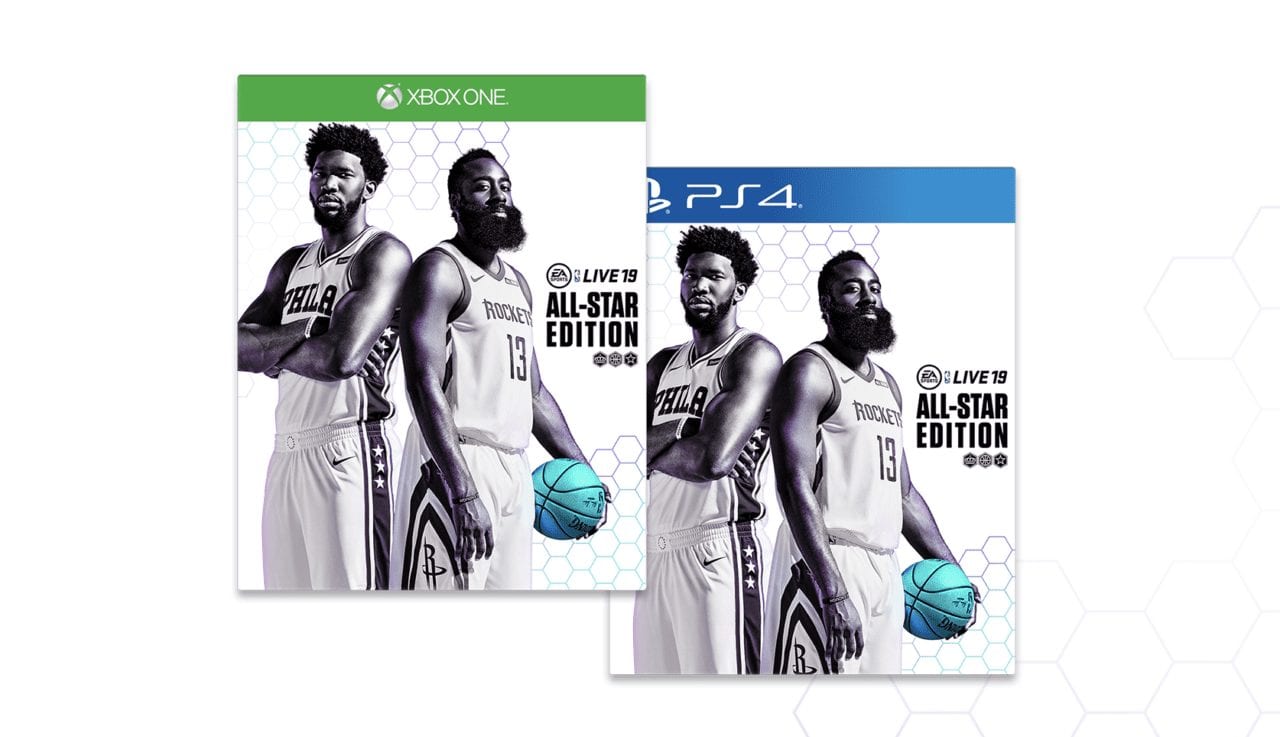 Just in time for the upcoming NBA All-Star game and events, EA has released their NBA Live 19: All-Star Edition for PlayStation 4 and Xbox One for $6. The All-Star Edition includes the base game, 5 All-Star Ultimate Team Packs, Legendary All-Star Uniforms, All-Star Squad Player for Court Battles. Court Battles are a part of The One, where players are able to compete against each other on custom courts, with custom rules, for a chance to win different bonuses and prizes.

NBA Live 19 will also kick-off a series of events called Versus. Until March 22nd, NBA Live 19 will host weekly Versus events, where players can earn in-game signature moves from their favorite creators, including YG, Nav, Bone Collector, The Professor, Filayyyy and more, along with the chance to earn legendary NBA All-Star players to join their teams to slay the competition, as they take over opposing courts and defend their own.