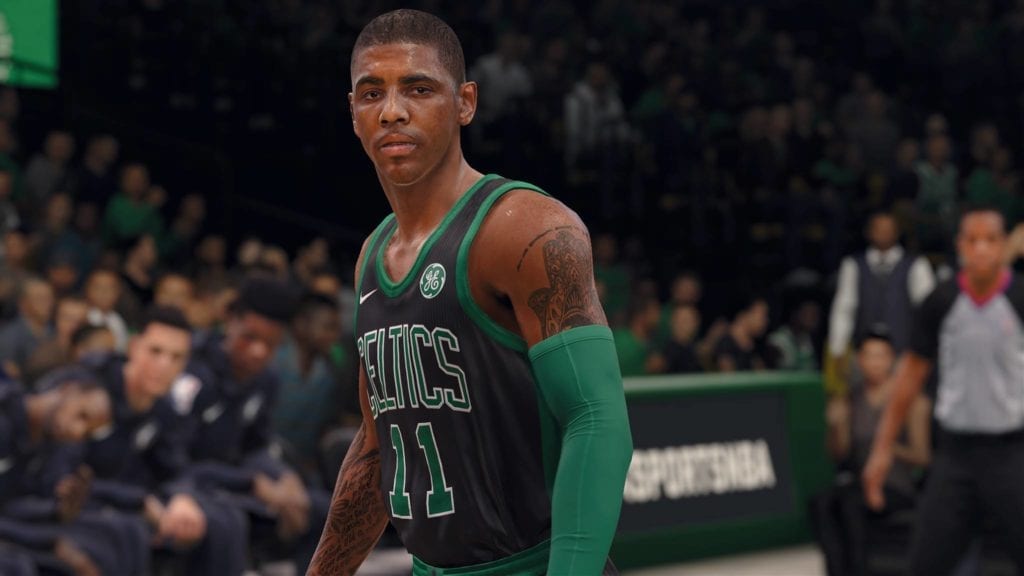 EA Sports has released NBA Live 18 patch 1.04 on Xbox One and PlayStation 4. Check out the patch notes below.