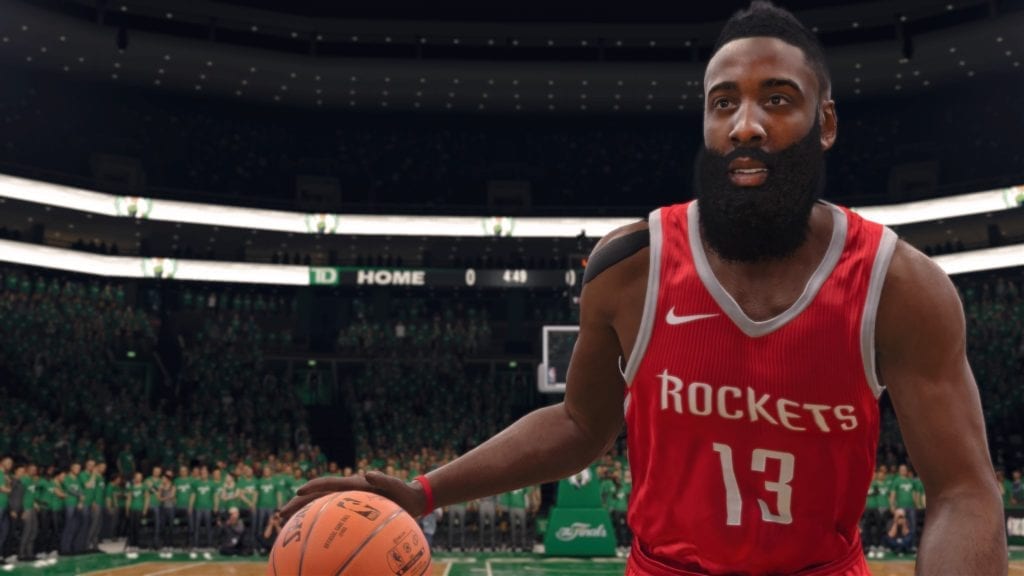 EA Sports continues to push updates for the NBA Live 18 demo. Today’s 1.06 update brings in 2 new teams, the Houston Rockets and Boston Celtics. Of note, the Celtics have Kyrie Irving on their roster and the Cavaliers roster has been updated to include Isaiah Thomas. Download it and post your thoughts!