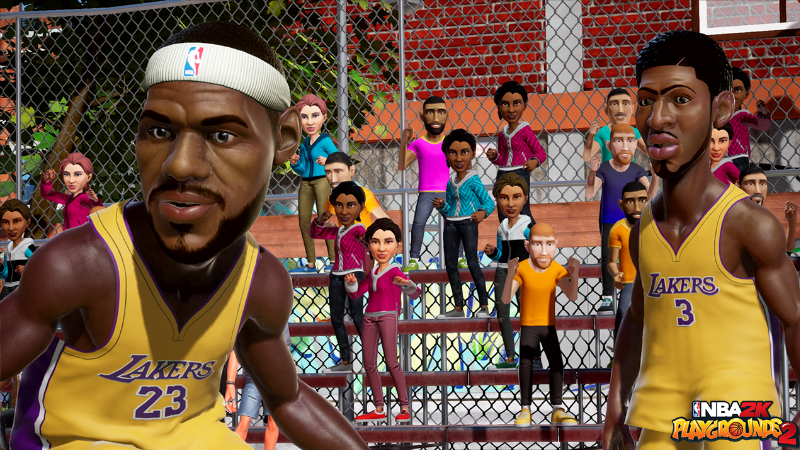 With the new NBA season underway, NBA 2K Playgrounds 2 has released a new season update for Xbox One, PlayStation 4, Nintendo Switch and Steam.

The fresh content update includes 22 new playable characters, including some of the rookies like Zion Williamson and Ja Morant. Of course, it features updated rosters, as well. Including Anthony Davis on the Lakers, Kyrie Irving and KD on the Nets, CP3 in OKC, Jimmy Buckets in Miami, Paul George and Kawhi with the Clippers and many more of the transactions that occurred during the crazy off-season.

Just in case you missed our NBA 2K Playgrounds 2 review, you can read it here.

When it comes down to it, NBA 2K Playgrounds delivers exactly what most would assume: a quick on-court thrill ride that lets people play the game in whatever fashion they seem fit. The inclusion of most NBA starting lineups and multiple NBA legends help fill out the roster, and allow you to relive some of the glory days of the NBA — but in an obvious extreme fashion.

Some may complain about the grind, and trust me, that grind is real, but if you’re into card packs and accessories, then this game is exactly what you are looking for. The amount of fun you end up having is ultimately going to depend on how open you are to arcade sports and card packs, but in the end, NBA 2K Playgrounds provides a lot of quick, accessible, action-packed on-court fun. 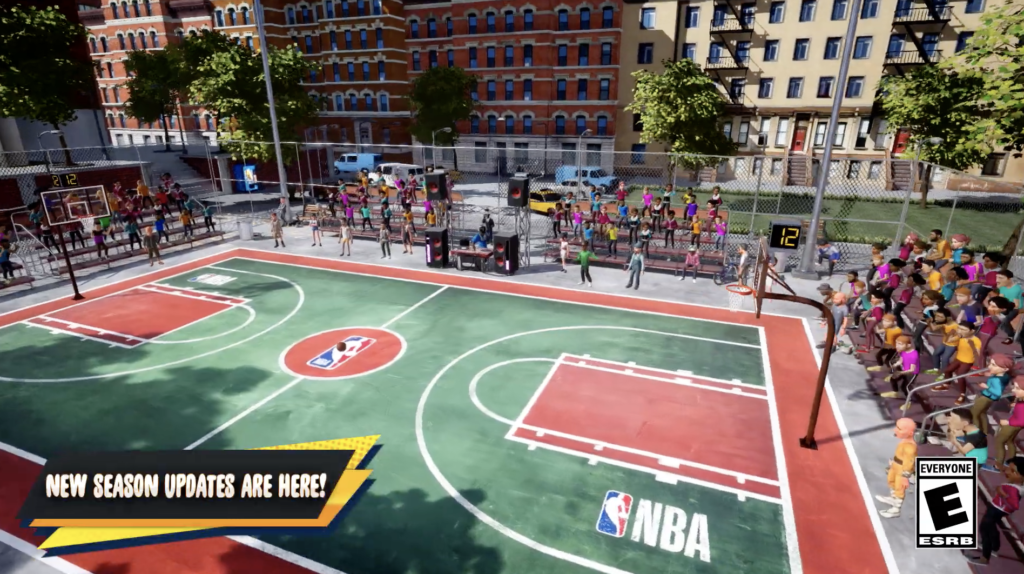 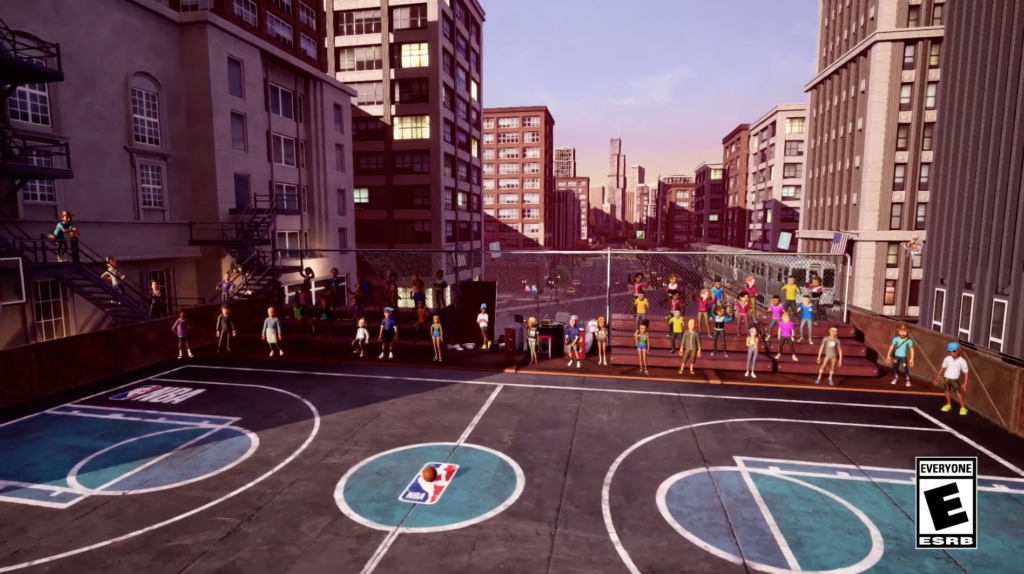 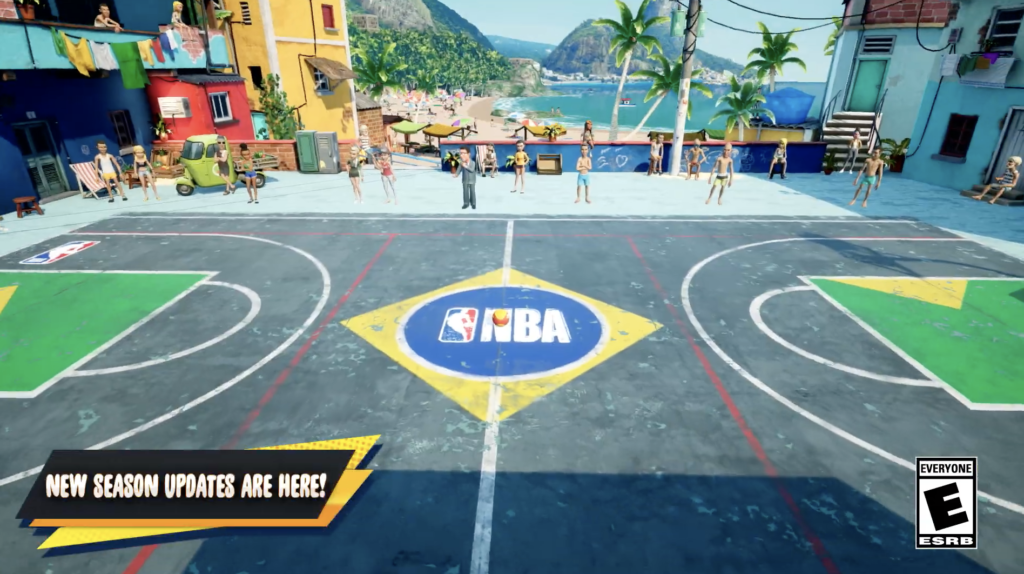 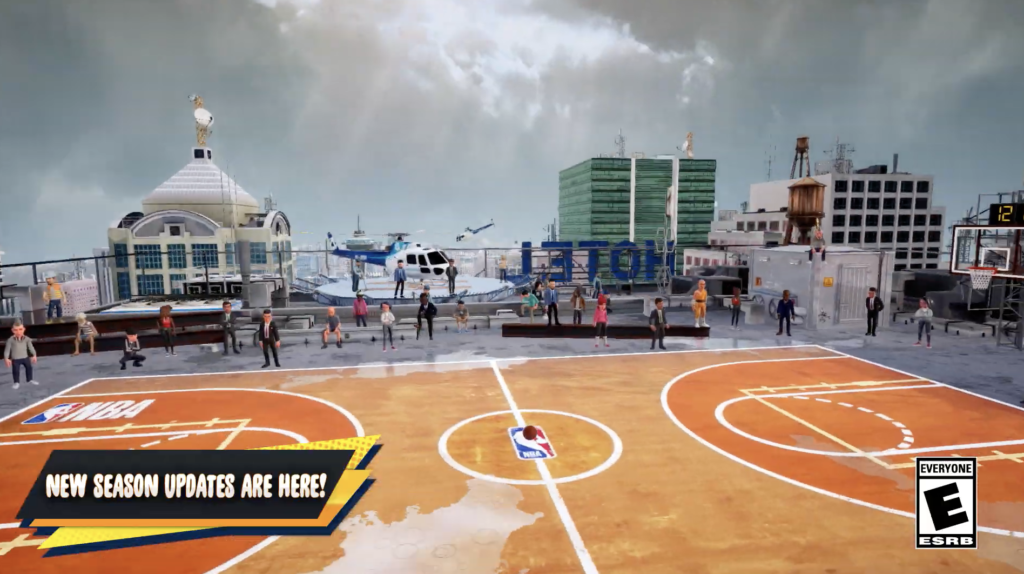 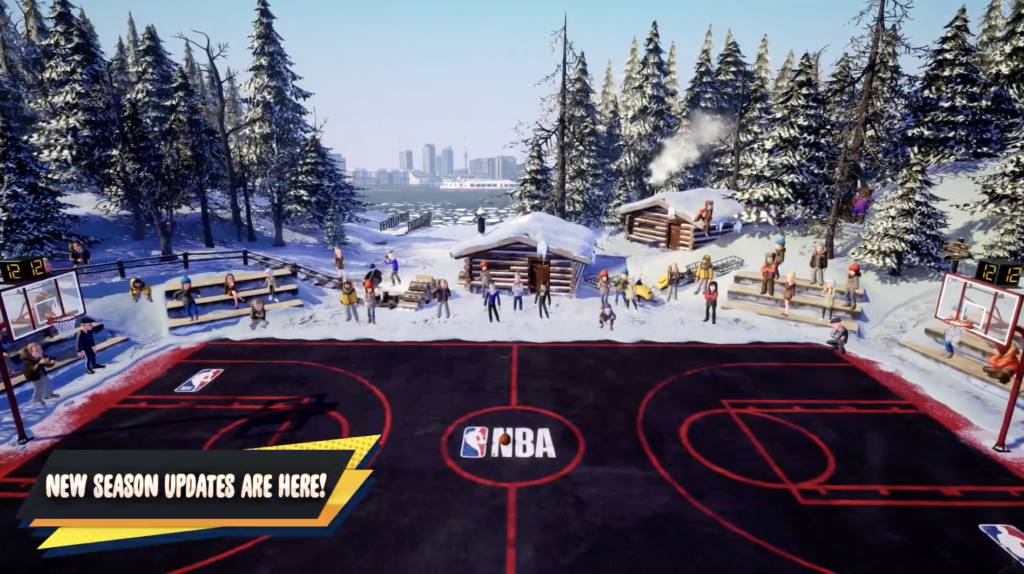 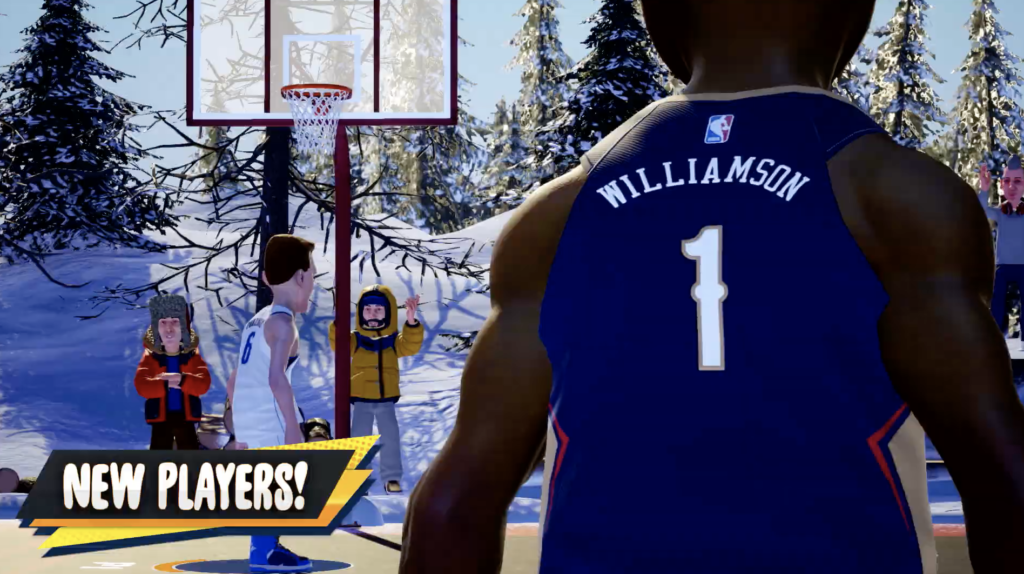 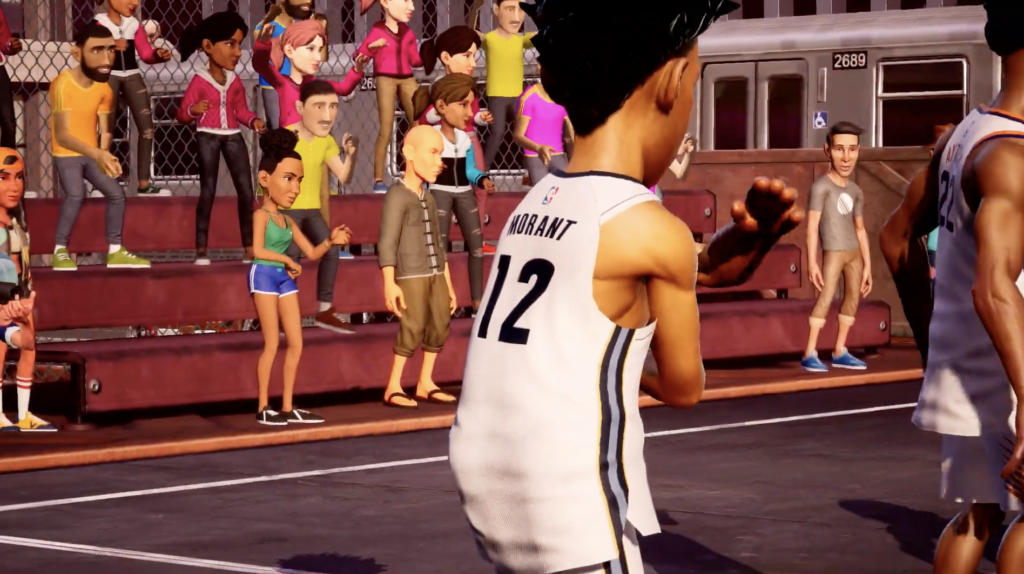 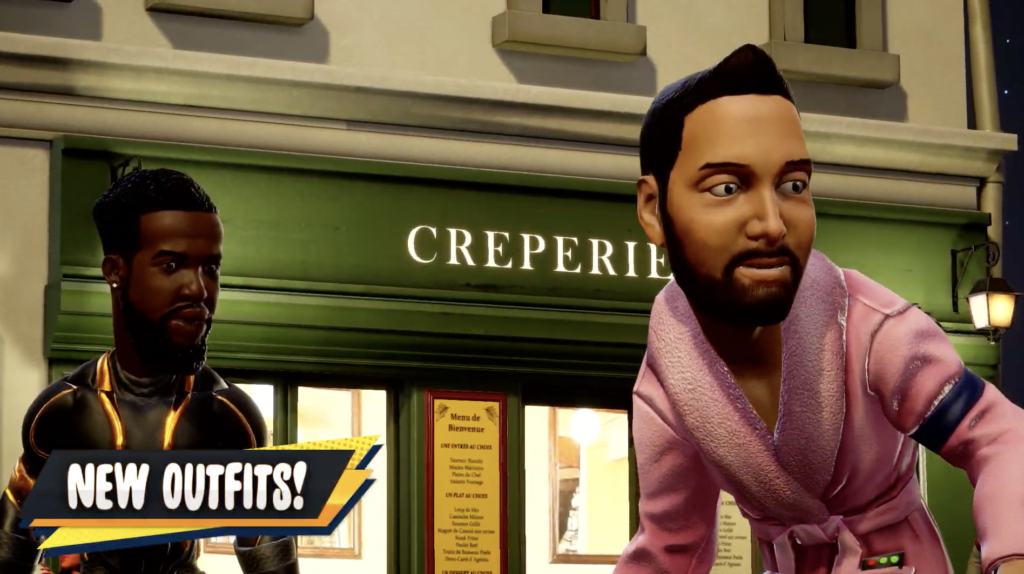 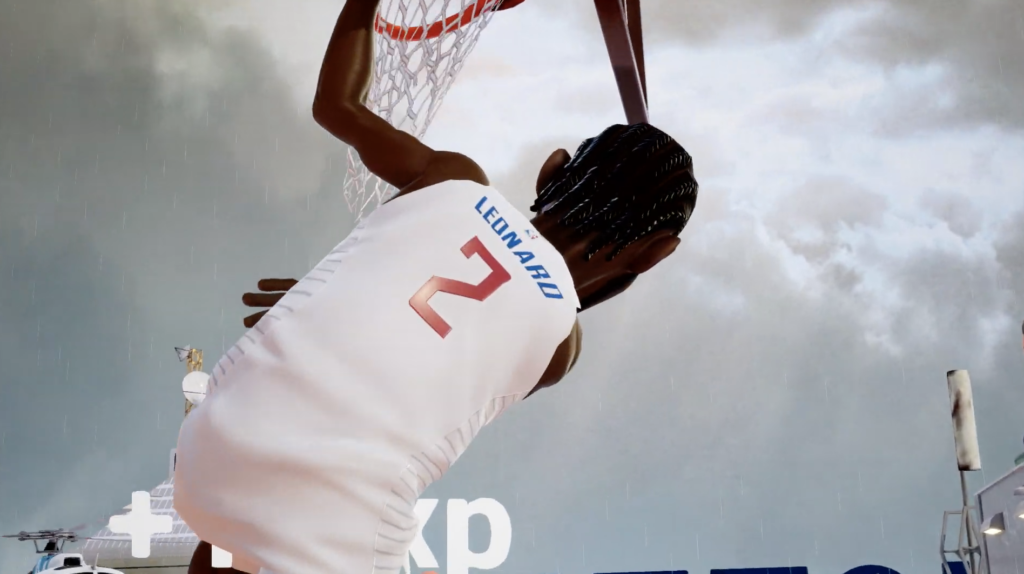 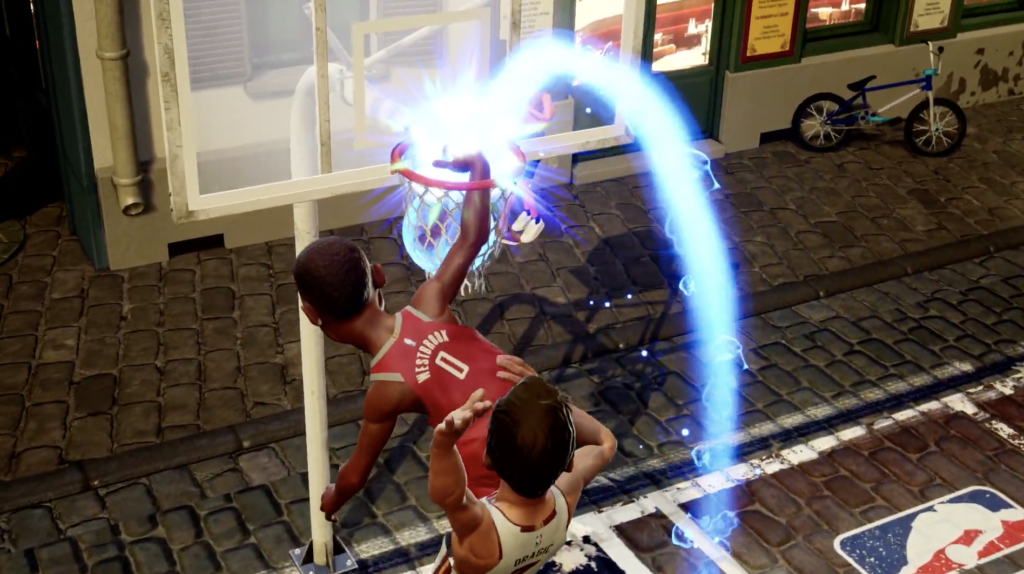 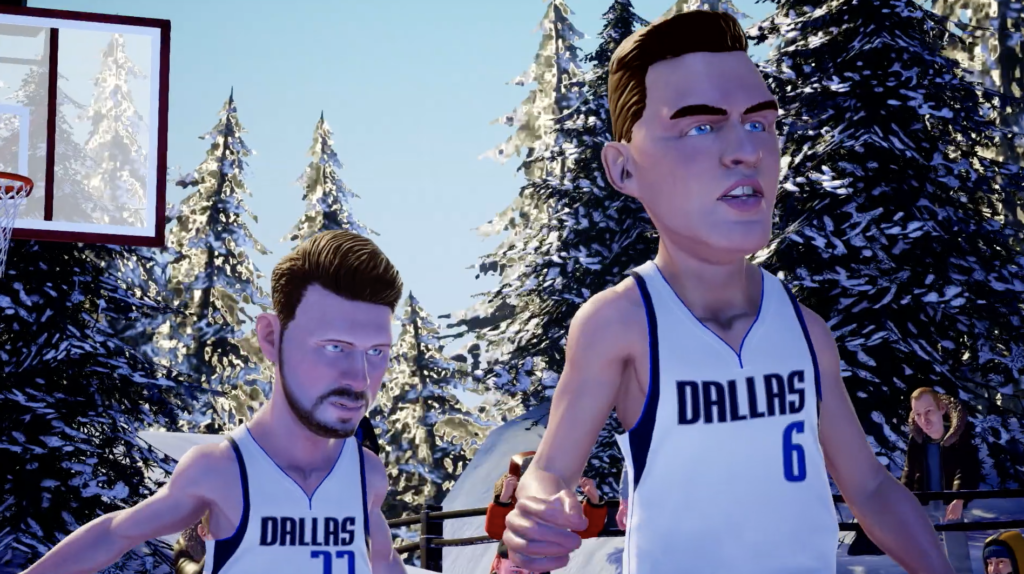 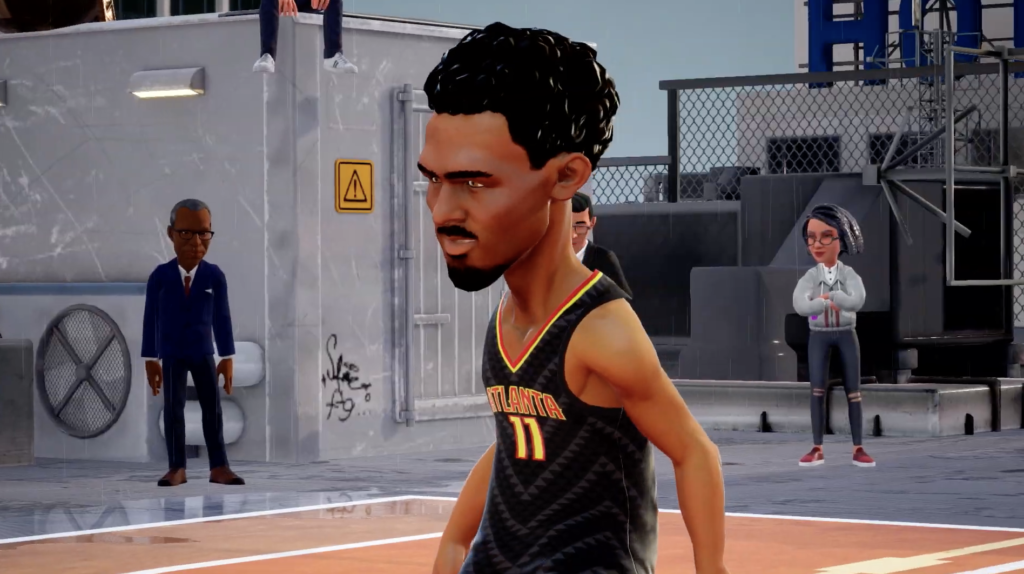 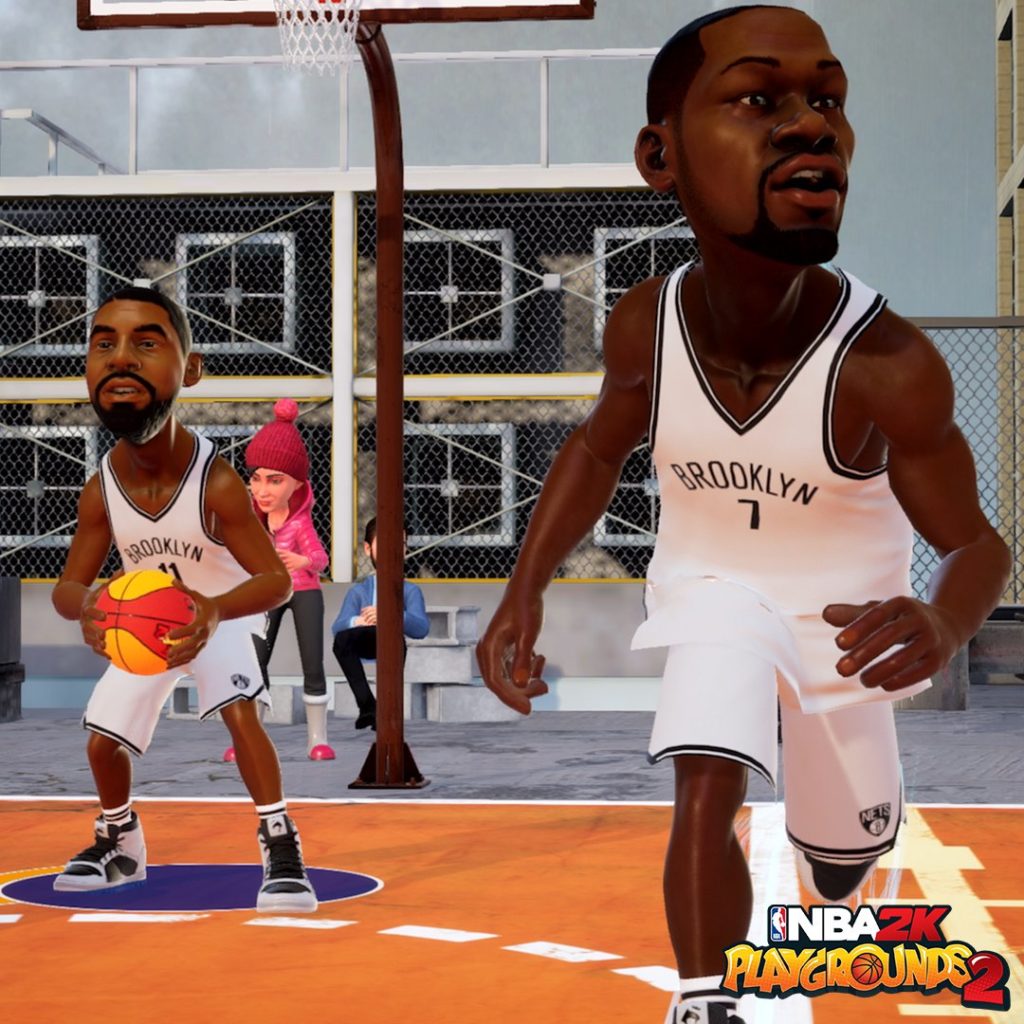 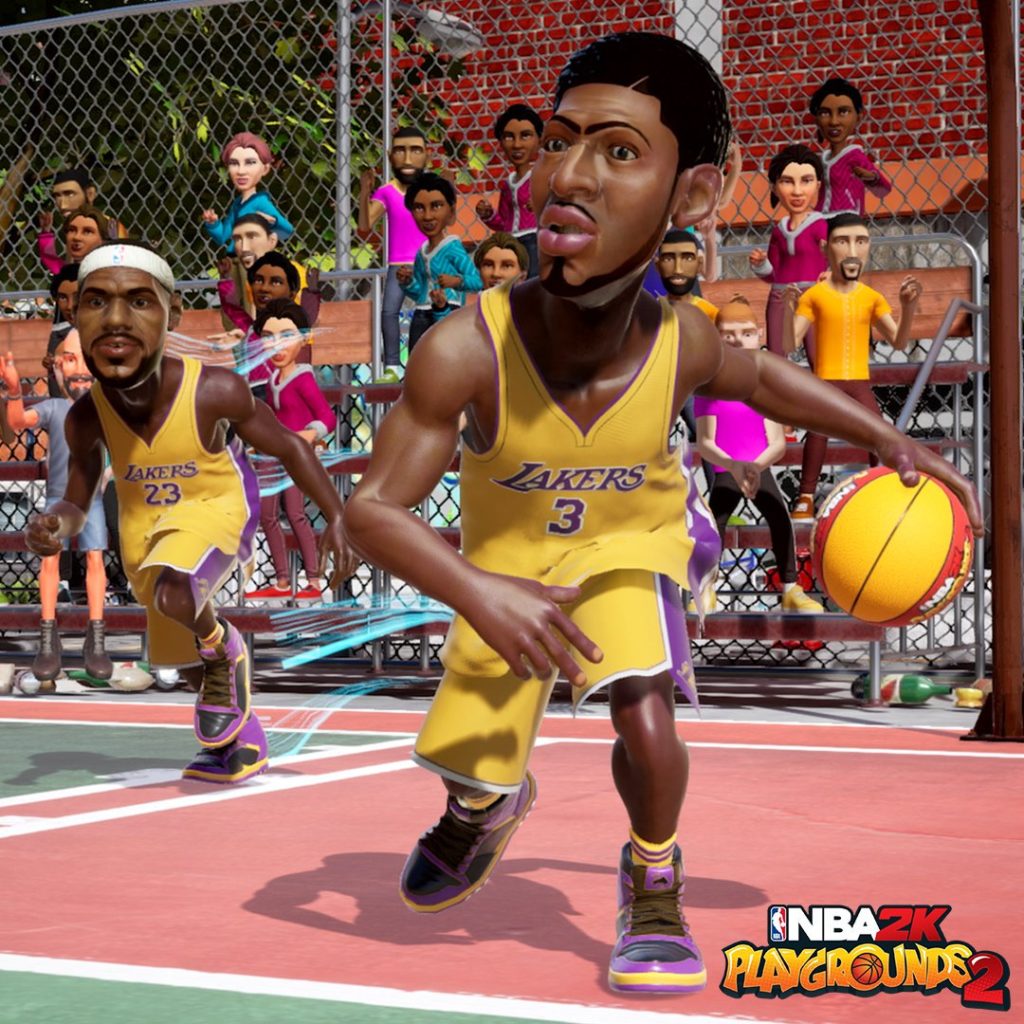 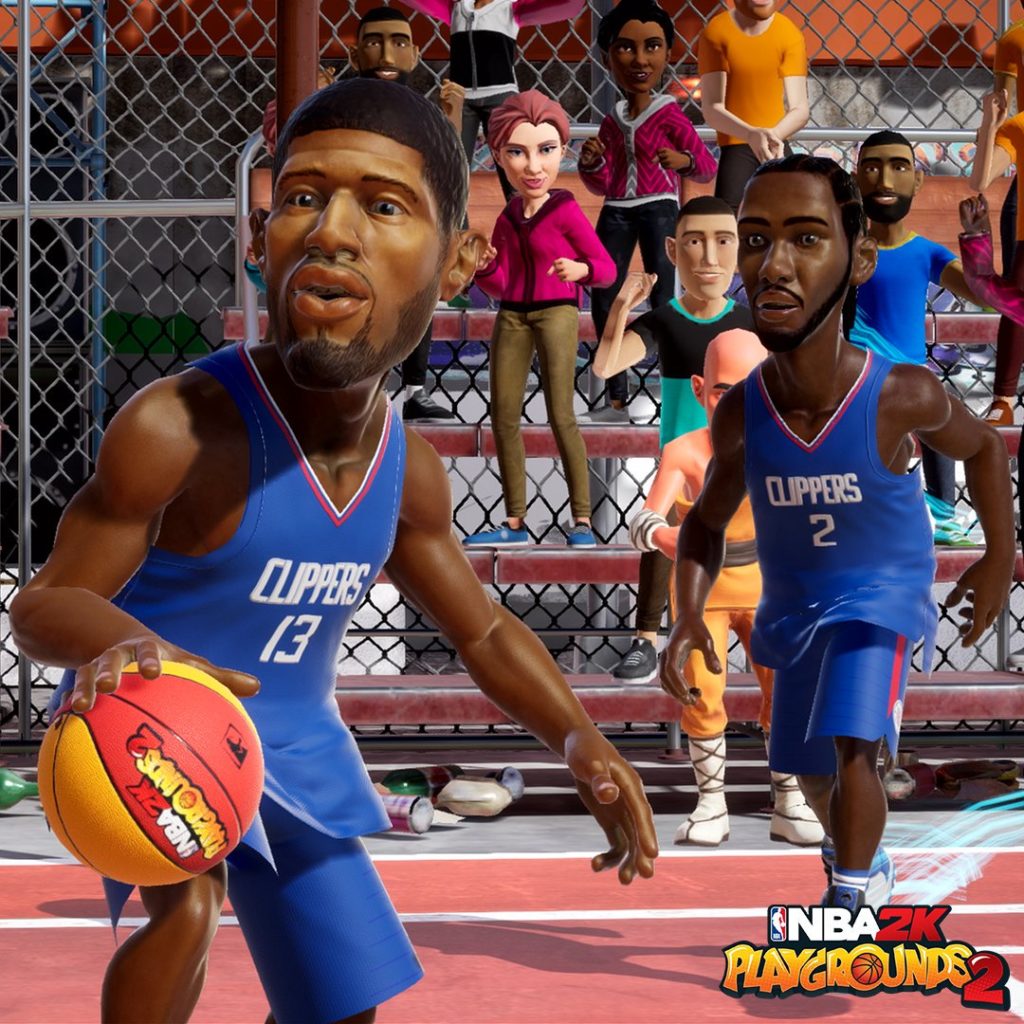 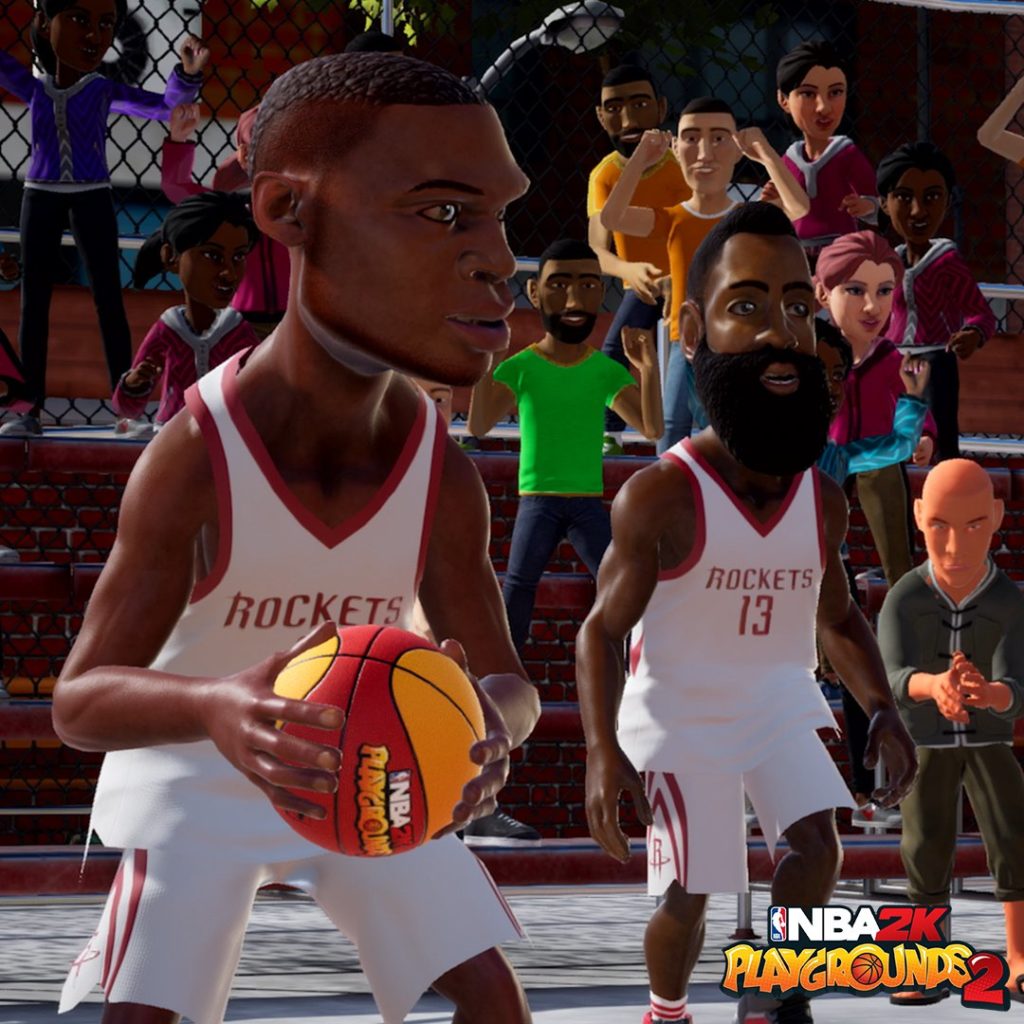