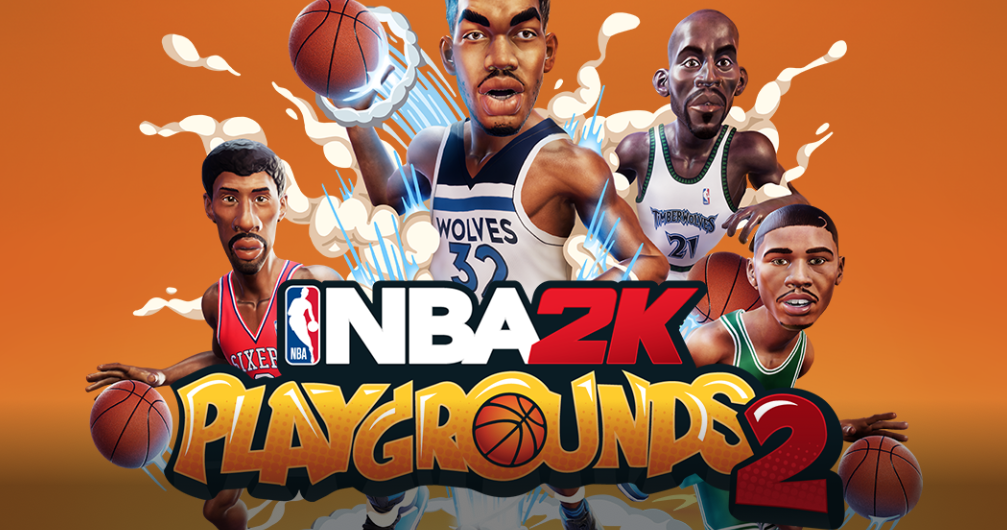 NBA 2K Playgrounds 2 is free to play on Xbox One and Steam until April 15. Progress and in-game purchases will transfer for people who purchase the full game. In-app purchases are non-refundable.

Run with a massive roster of current and retired NBA players. Take on four-player online matches and three-point contests. Hoop on new and returning playgrounds around the world and more. Pick your dynamic duo, get ready to jam, and Ball Without Limits.

NBA arcade action is back with NBA 2K Playgrounds 2! The sequel to the original smash hit takes street balling to the next level with a massive roster of current and retired NBA players, improved online matchmaking with dedicated servers, four-player online matches, three-point contests, new playgrounds, custom matches, and more! Pick your team, get ready to jam, and Ball Without Limits!

Take street balling to the next level with a variety of exciting features, including new Season and Playgrounds Championship modes! Play 2-on-2locally with friends, four-player online games with improved matchmaking, or head-to-head three-point contests.