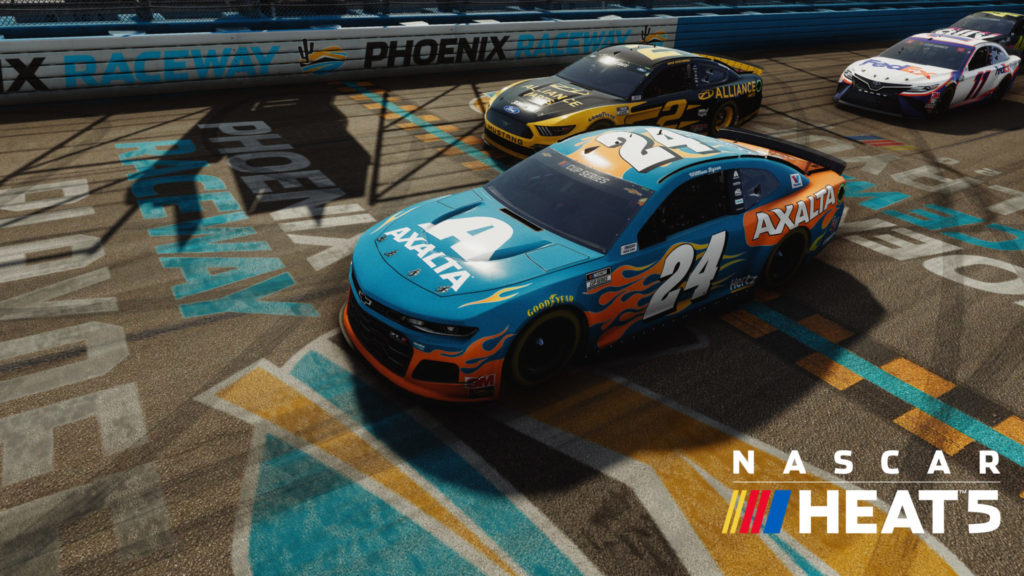 All of them will be free for those of you that ordered the Gold Edition of the game or purchased the Season Pass. For everyone else, it can be purchased at $12.99. In addition to the new schemes, there will be three new challenges featuring Natalie Decker, Cole Custer, and Kyle Busch.

The NASCAR Heat 5 patch notes will be available tomorrow, featuring a number of fixes, so we’ll be sure to post them as they arrive.

UPDATE: (7-31) The NASCAR Heat 5 patch has arrived, along with patch notes. 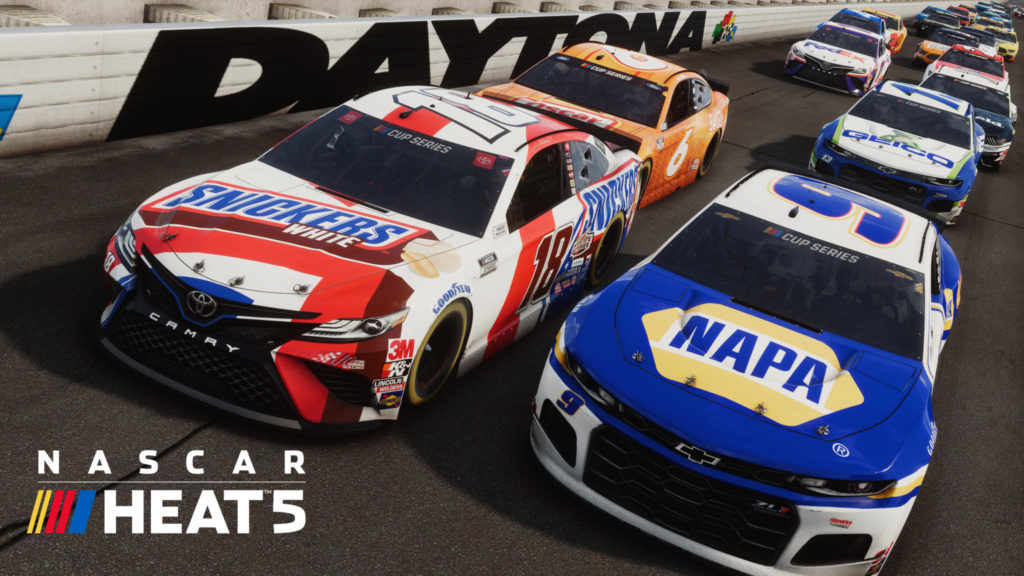 You can view the full list of NASCAR Cup and NASCAR Xfinity series schemes below. 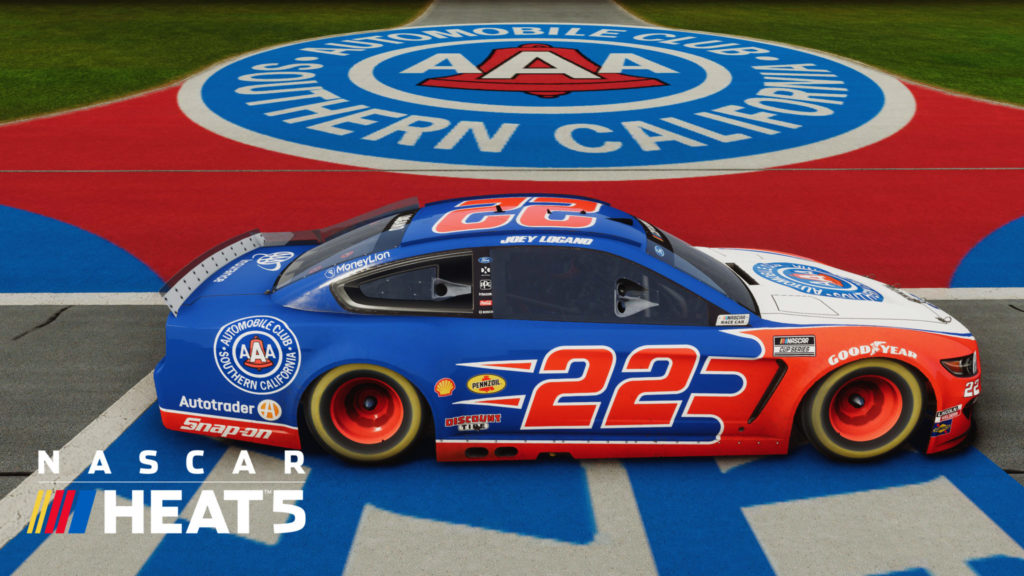 Just in case you missed our NASCAR Heat 5 review, you can read it here.

There is not a whole lot that feels entirely new with NASCAR Heat 5. While that typically isn’t a positive for any yearly sports title, the tweaked AI and driving model had me coming back for seconds and thirds — even after I played enough to feel like I could properly write the review. There is an addictive quality that is tangible when you’re on the track racing in any of the four series provided in NH5. It all stems from how the cars and trucks react and race on the track, and more importantly, how willing the AI was to be aggressive (but fair) with each other and me.