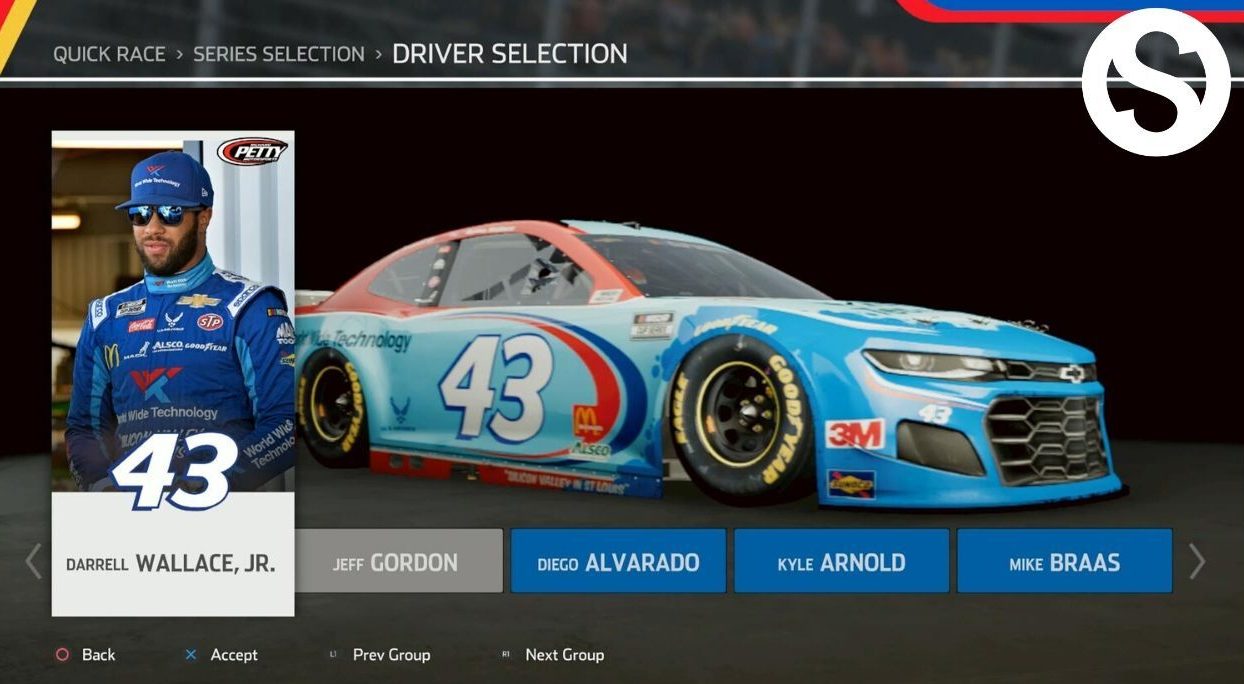 We posted our NASCAR Heat 5 review today, courtesy of Bob. In addition, Brian has put together a video showcasing every driver, car and all the bonus paint schemes available for the official drivers in the game.

This is purely an informational video to get that info out to you all just in case it helps with your buying decision.

NASCAR Heat 5 Review: Familiar But In a Good Way
NASCAR Games Have Never Felt Like Sports Titles But Here's How to Fix That