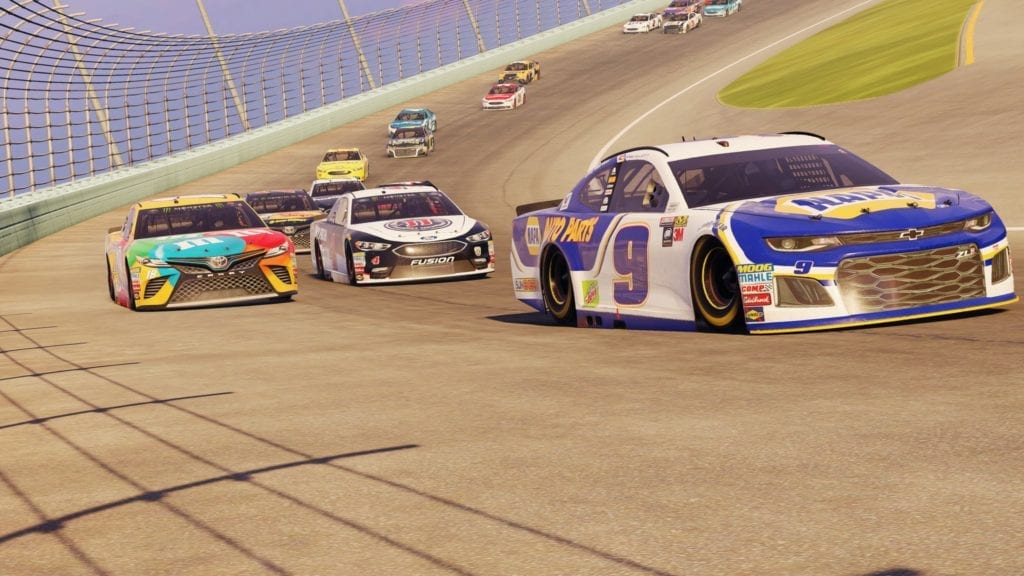 The first major NASCAR Heat 3 patch is scheduled to arrive tonight for Xbox One, later this week for PC and sometime next week on PlayStation 4. Check out the patch notes below.