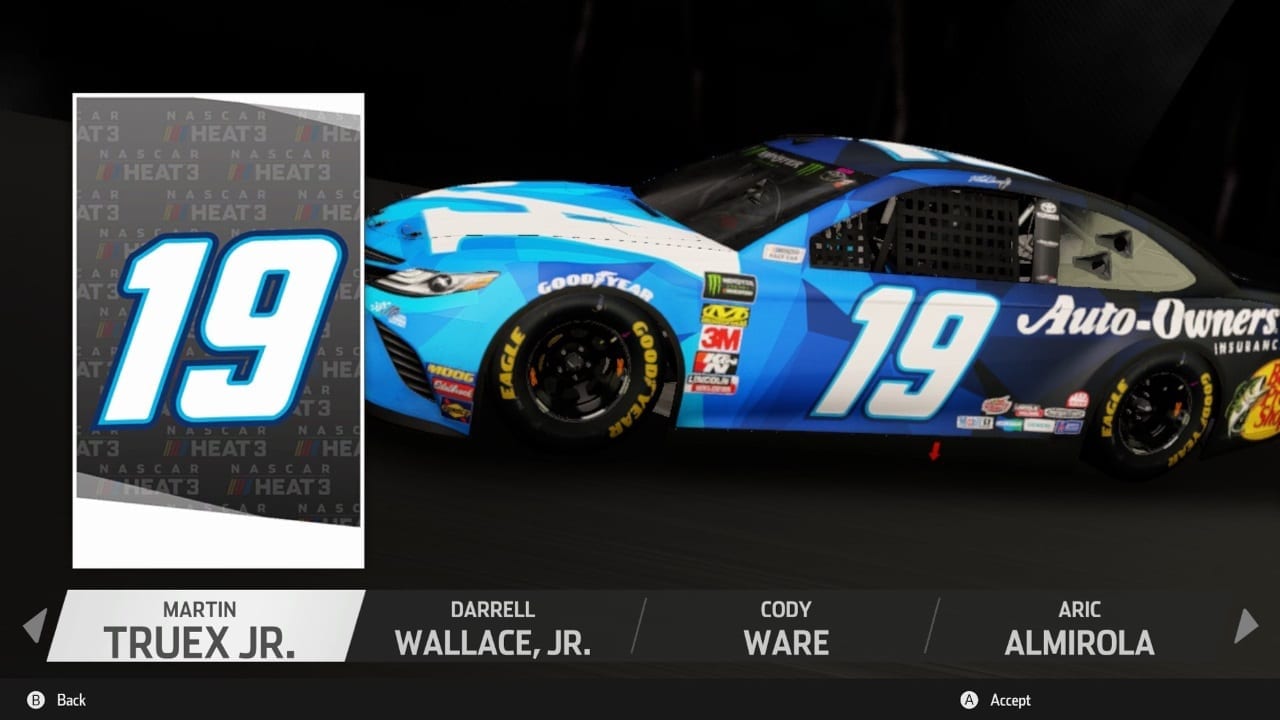 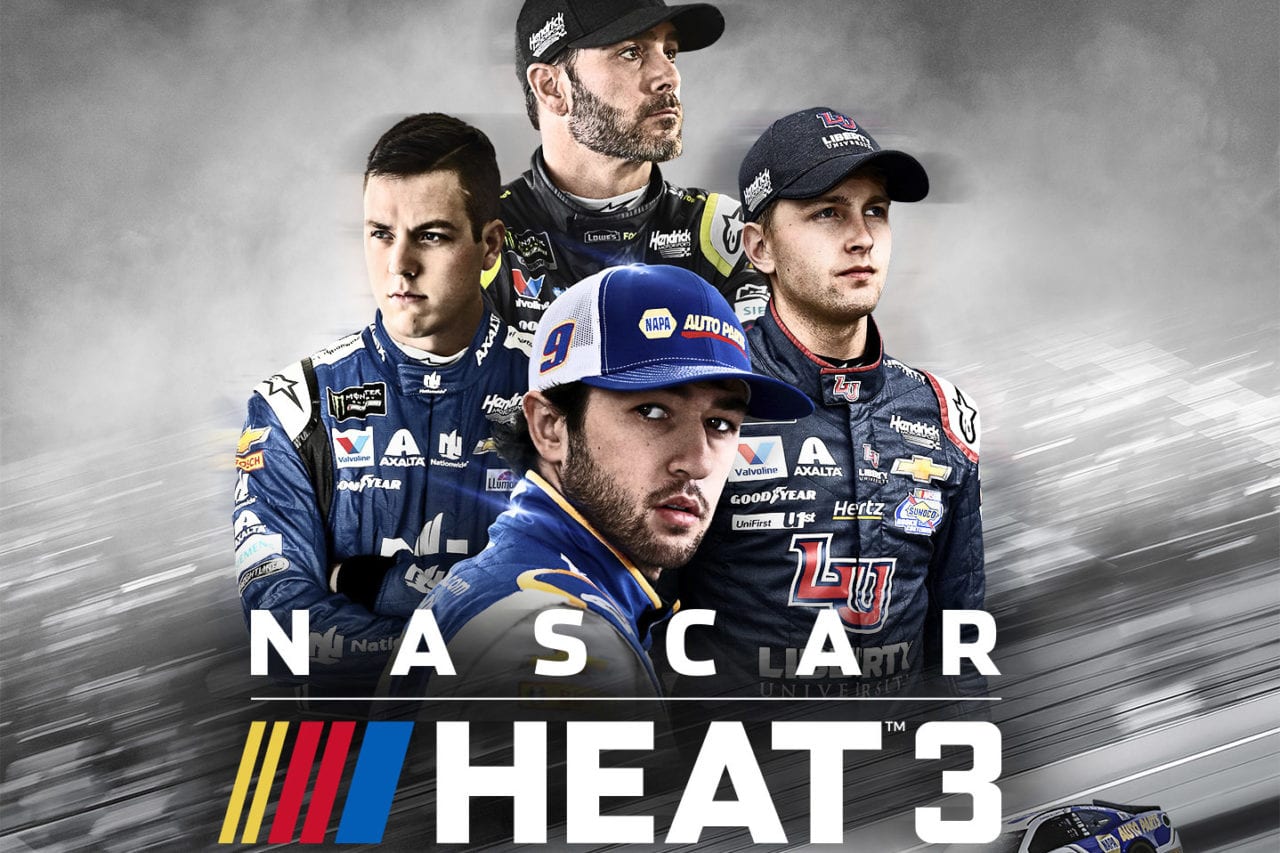 For NASCAR fans, there is no better time of the year than this week. Speedweeks at Daytona International Speedway, followed by the Daytona 500. And 704 Games is adding to that hype by releasing the NASCAR Heat 3 2019 season update. So what does the new update include? Well, 704 Games actually released a full breakdown of what we can expect come February 12. 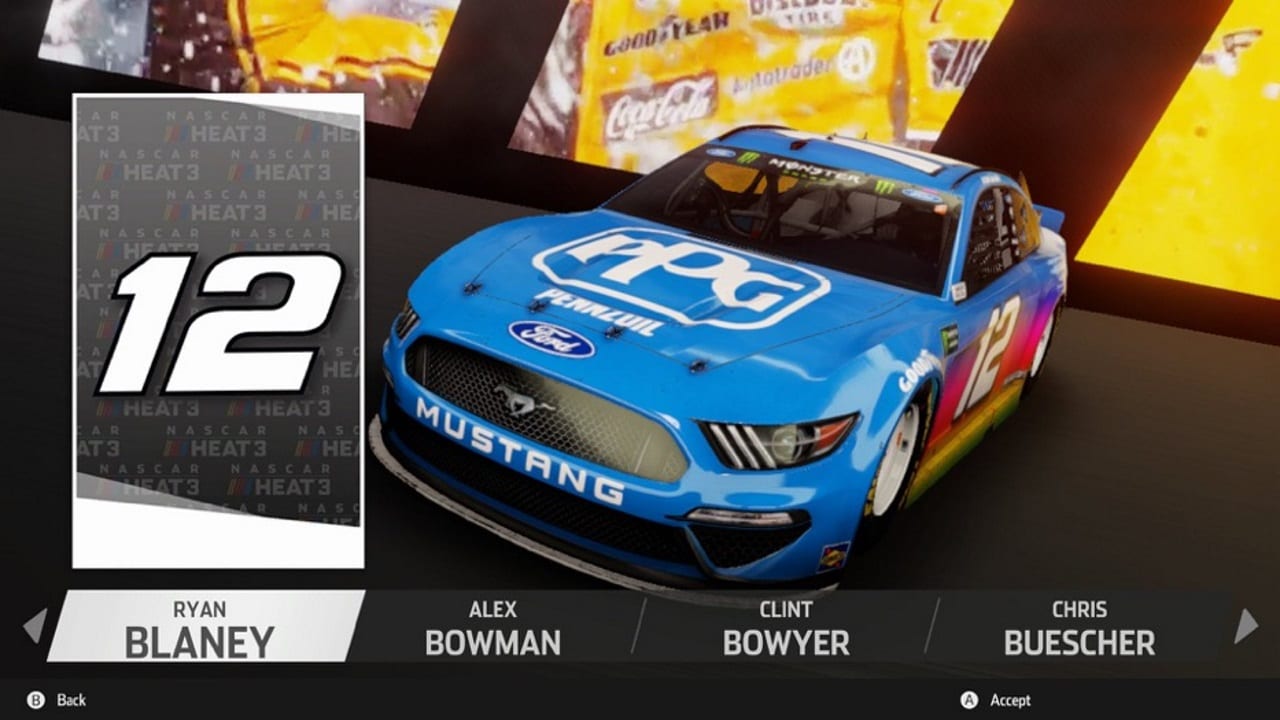 What has changed this year, unlike with previous seasonal updates, is the 2019 version will have the ability to race online — but only with others who have also purchased the update (obviously). This is a much-welcomed addition, as online racing with NASCAR Heat has become very popular, especially with the title’s esports involvement and league racing. 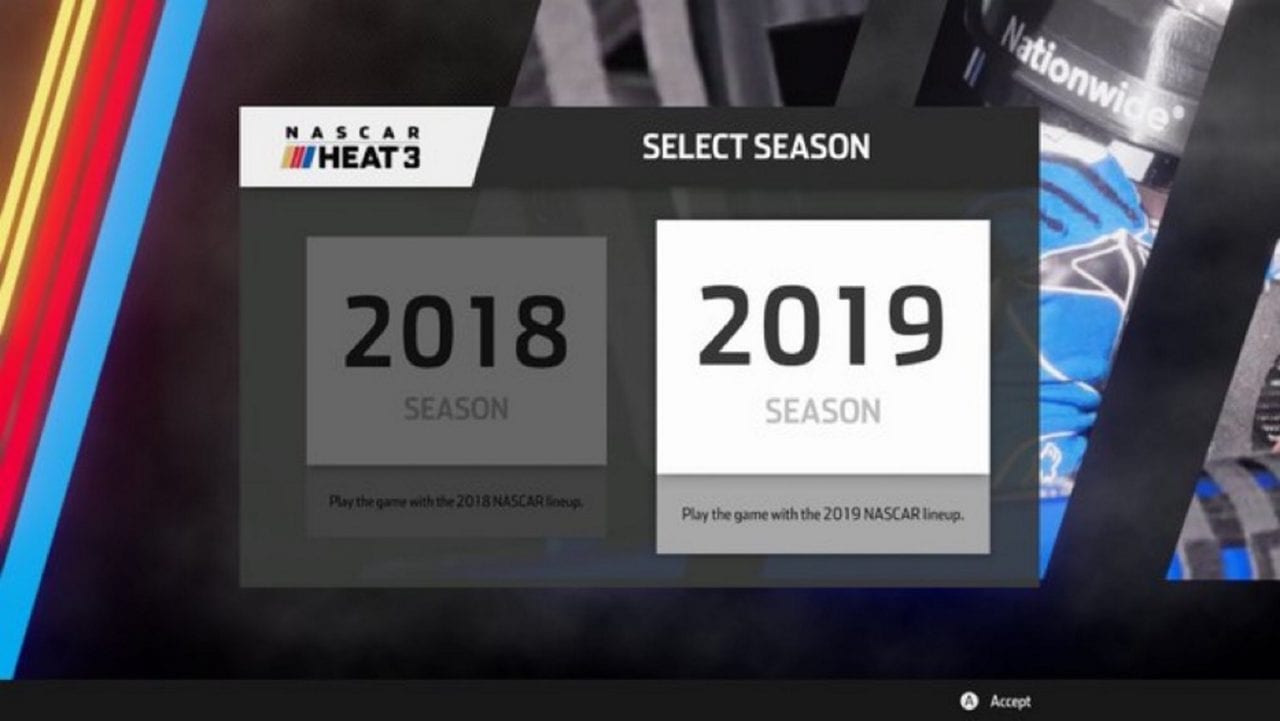 After spending some time with the newest update for NASCAR Heat 3, the new content really helps with the immersion level of the game, especially with the inclusion of the Ford Mustang in the Cup Series. If running a career mode is what interests you, not a problem, as you can still start in the Xtreme Dirt Series, and work your way up through the Cup series, and have the drivers and schemes be that of the 2019 season. 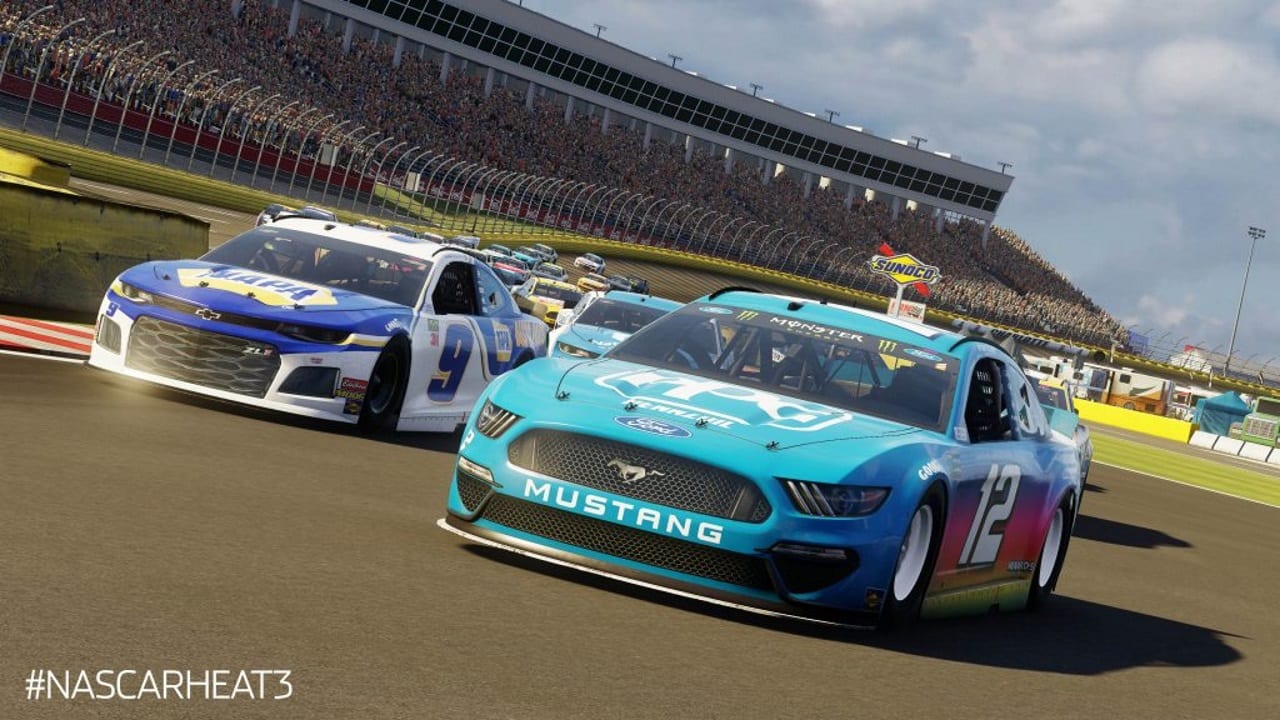 Regardless of what system you have NASCAR Heat 3 on, have no worries, as the 2019 season update will launch before the Daytona 500 on February 12, 2019, for $9.99 on the PlayStation Store, Xbox Store and Steam. 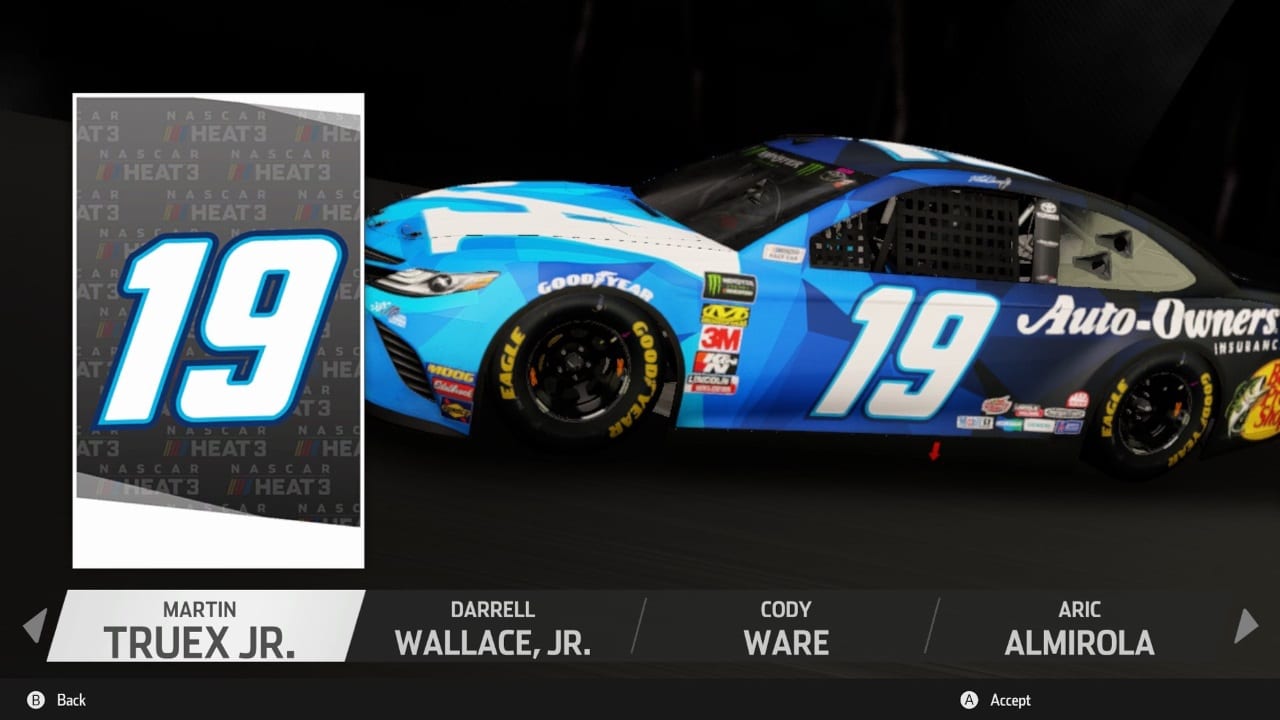 If you’re still looking to purchase NH3, the title can be found online for as low as $20.00, depending on which website you visit.