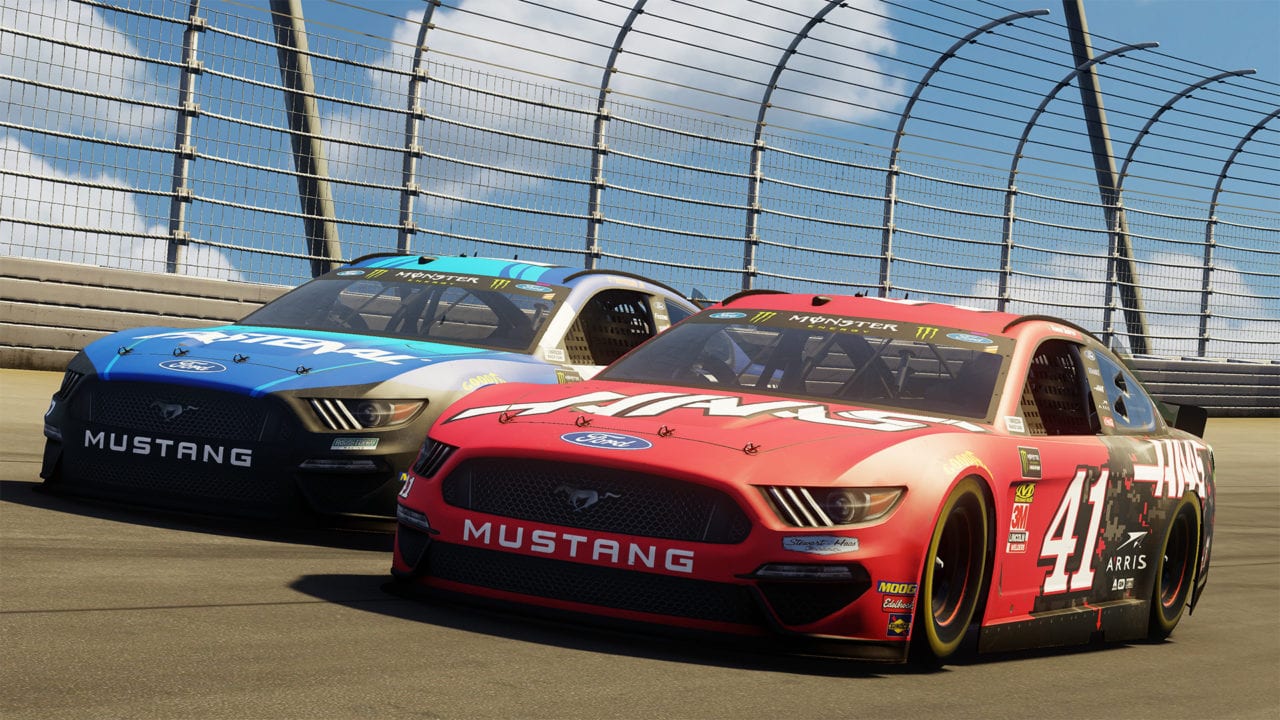 The 2019 Season Update for NASCAR Heat 3 is scheduled to arrive on February 12, just ahead of the Daytona 500. The season update will cost $9.99 on the PlayStation Store, Xbox Store, and Steam. Fans that purchase the update will get new drivers, updated driver roster and race teams, new 2019 paint schemes and the new 2019 Ford Mustang.

Like previous Season Updates, players will choose between the 2018 and 2019 Monster Energy NASCAR Cup Series Seasons. In the 2019 Season, NASCAR Heat 3 players can race in the following modes; Quick Race, Championship, Split Screen, Career, and, for the first time in a Season Update, Online.

For Career mode in the NASCAR Heat 3 2019 Season Update, players will begin in the Xtreme Dirt Tour, then move on to the 2018 NASCAR Camping World Truck Series and work their way into the 2018 NASCAR Xfinity Series. After that, players will head to the 2019 Monster Energy NASCAR Cup Series. Further, players can also customize the 2019 Ford Mustang in the car customization menu. Finally, 2018 Career progress mode will be kept. 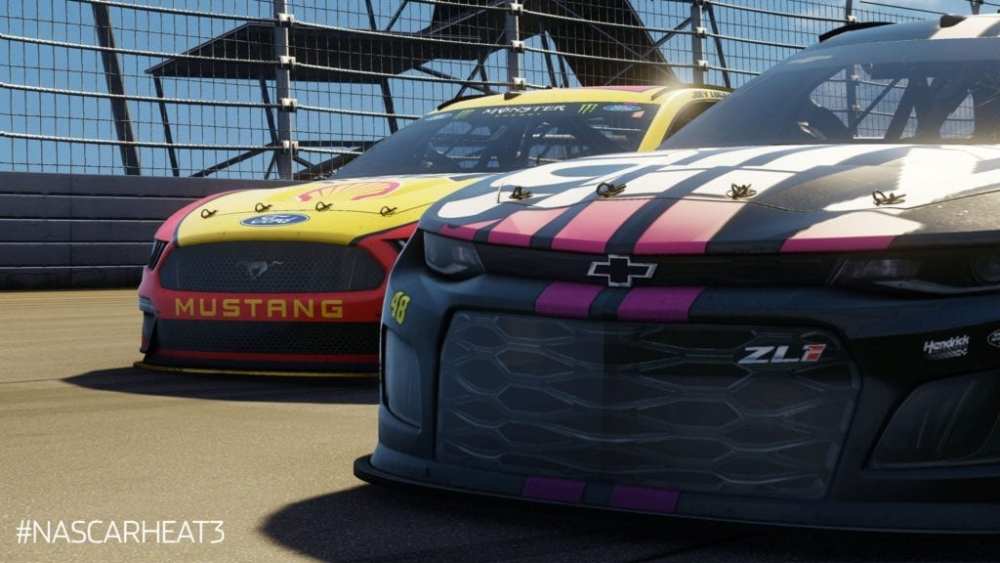 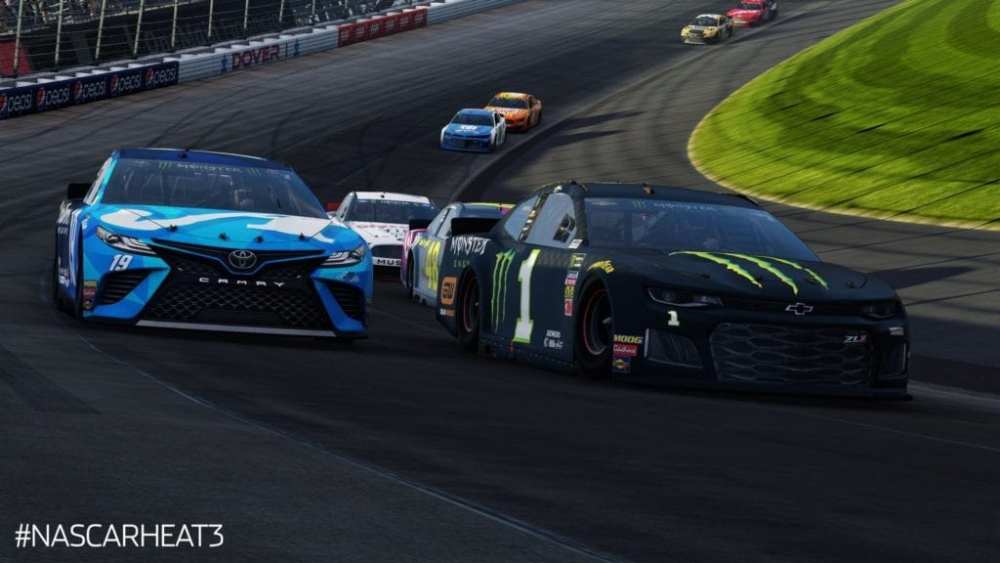 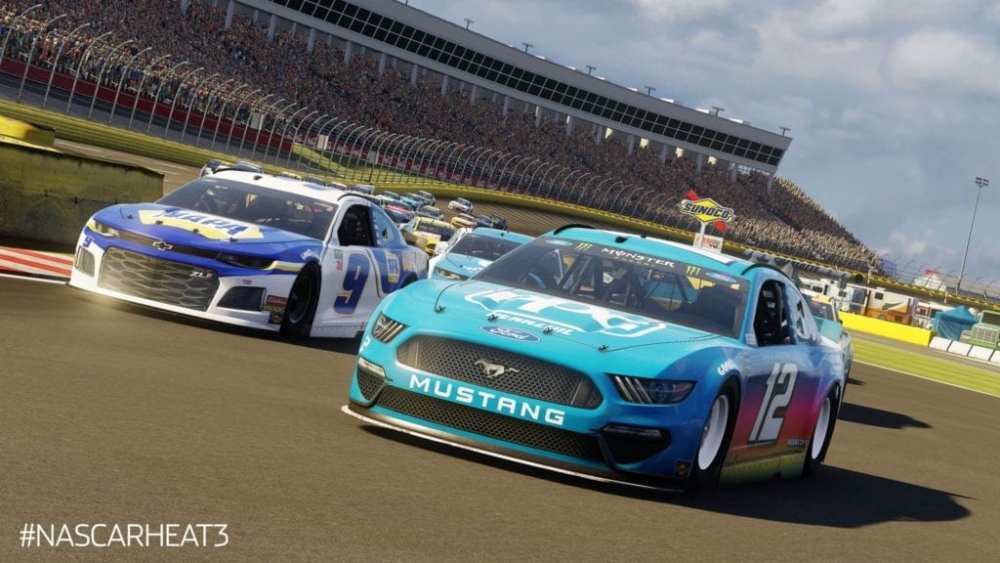 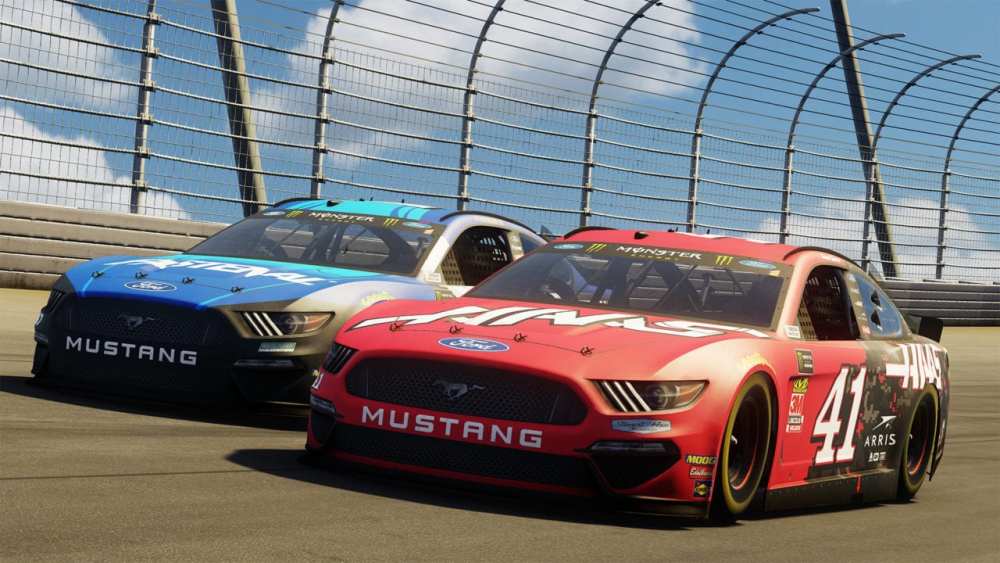 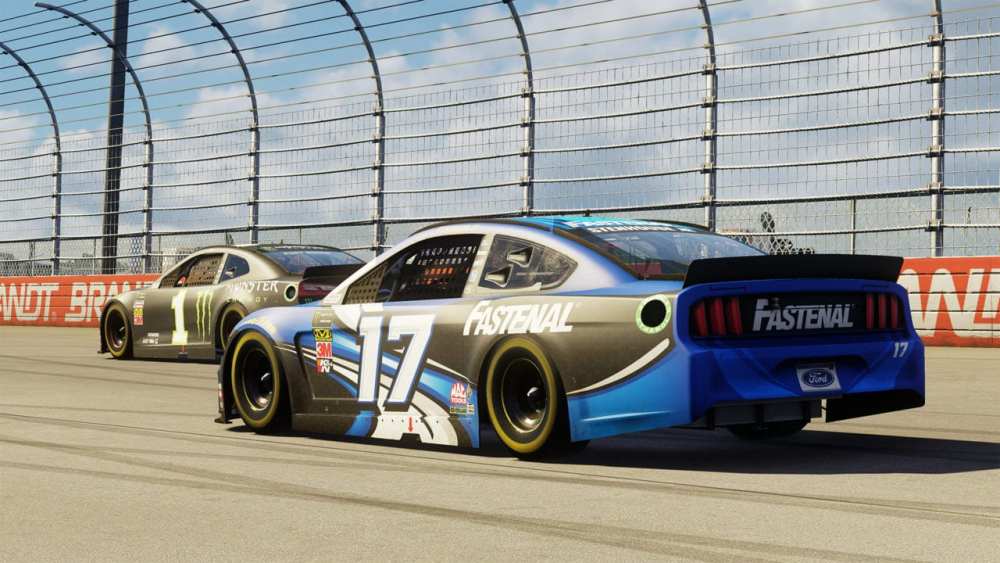 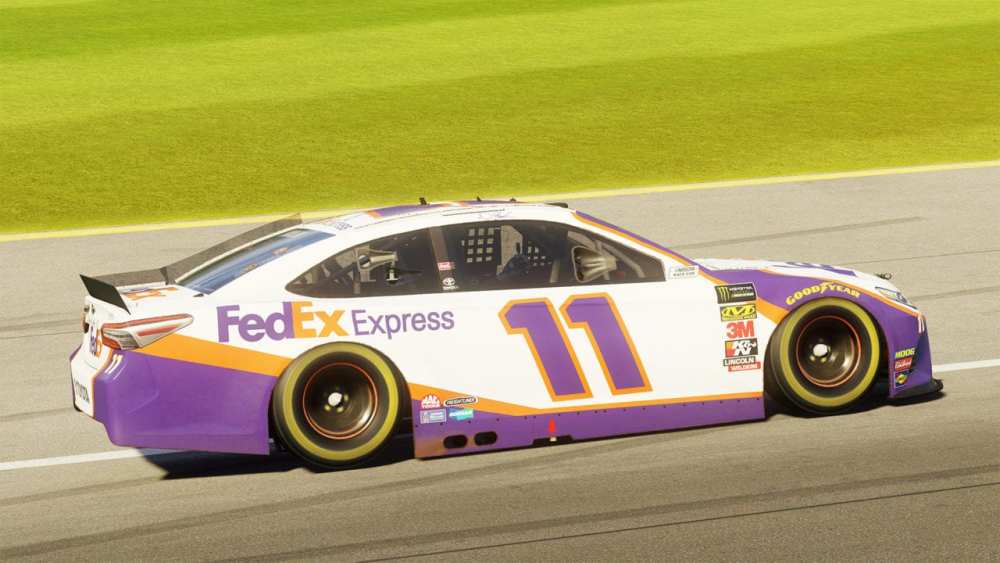 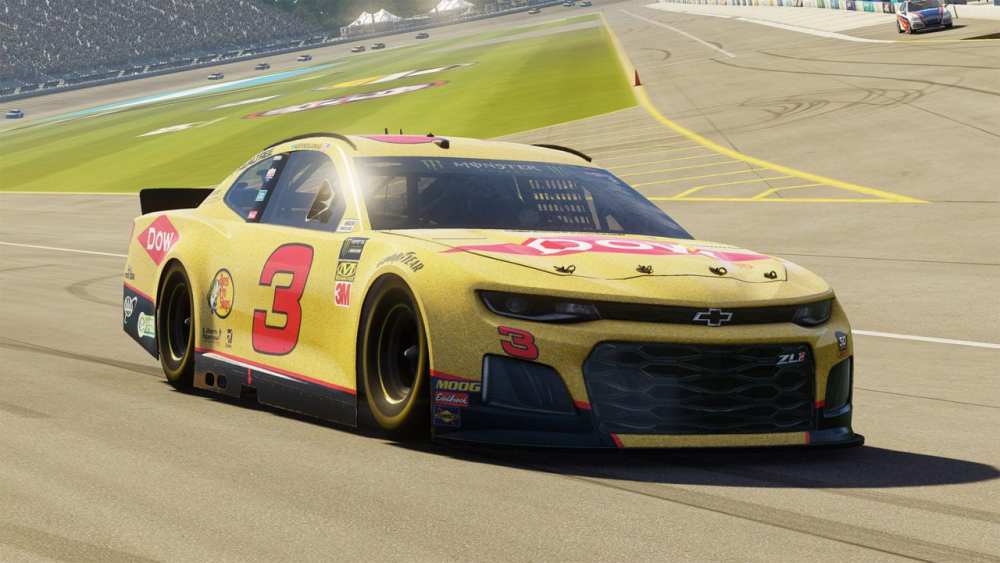 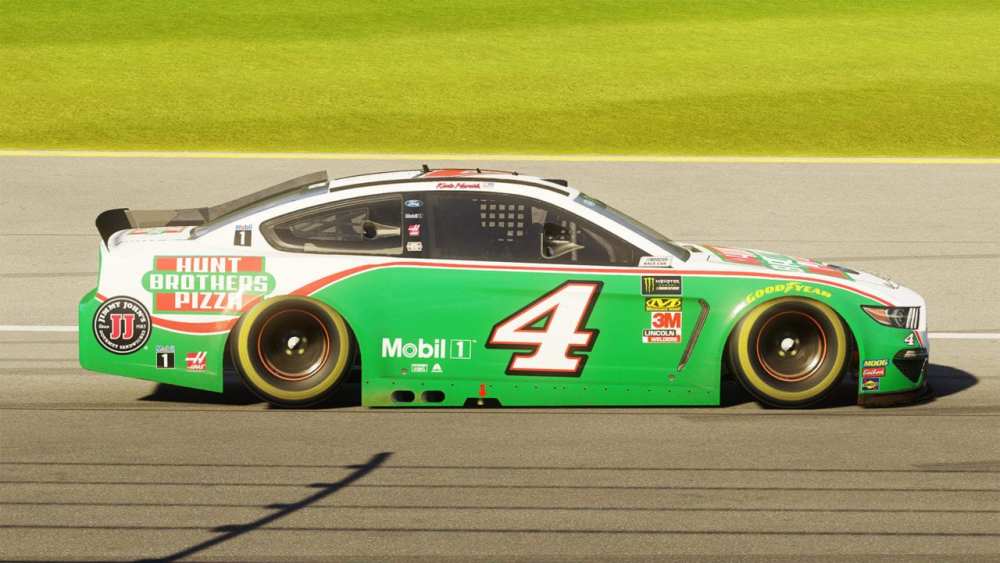 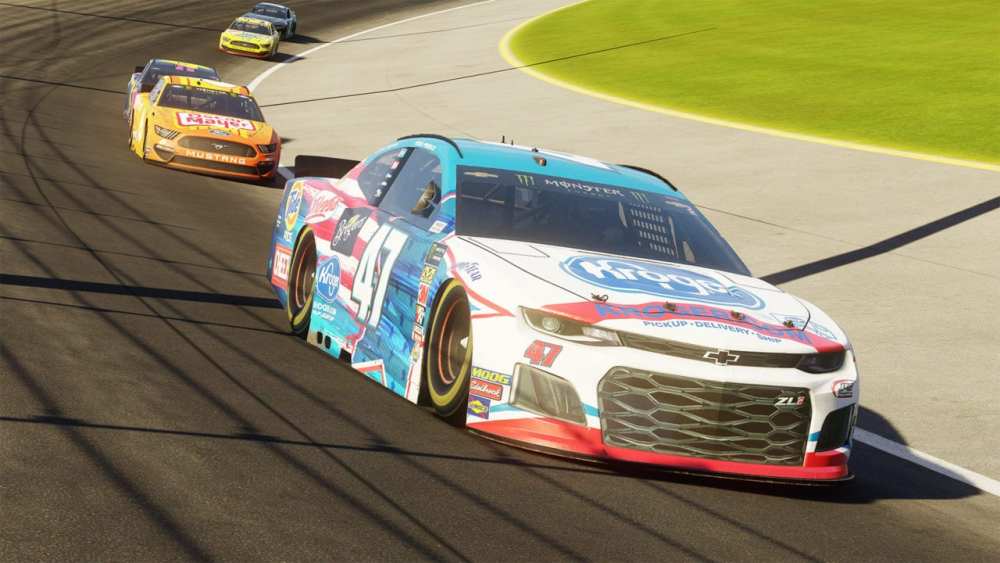 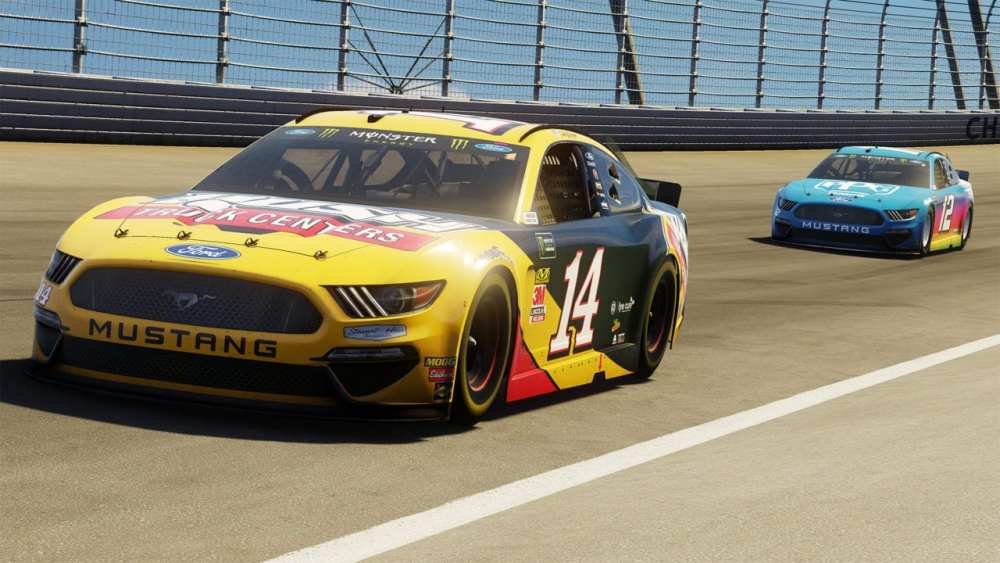