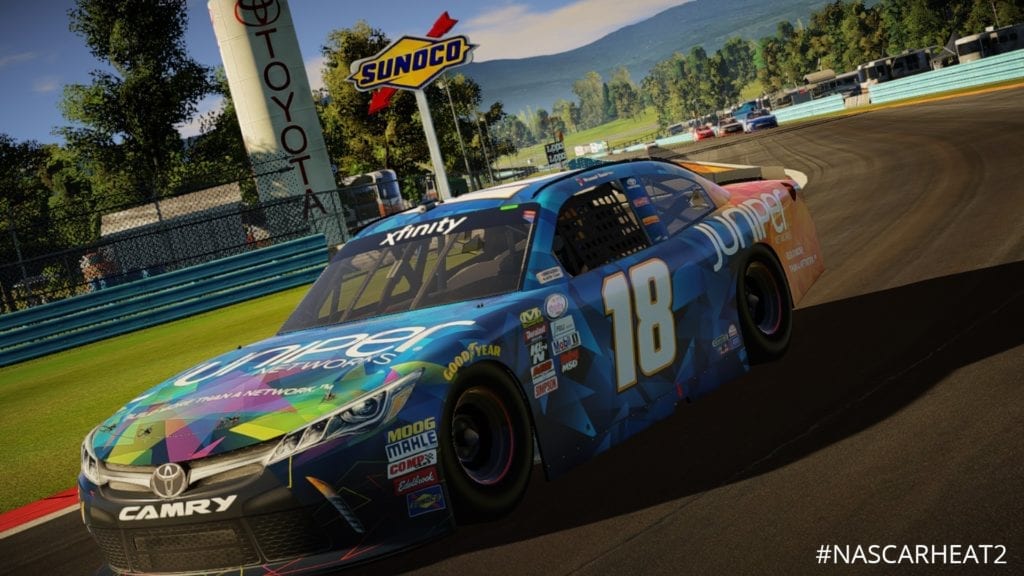 GameInformer has posted full details on Career mode for NASCAR Heat 2, which includes the addition of rivalries and momentum. Make sure to watch the new Developer Diary video while you’re there.