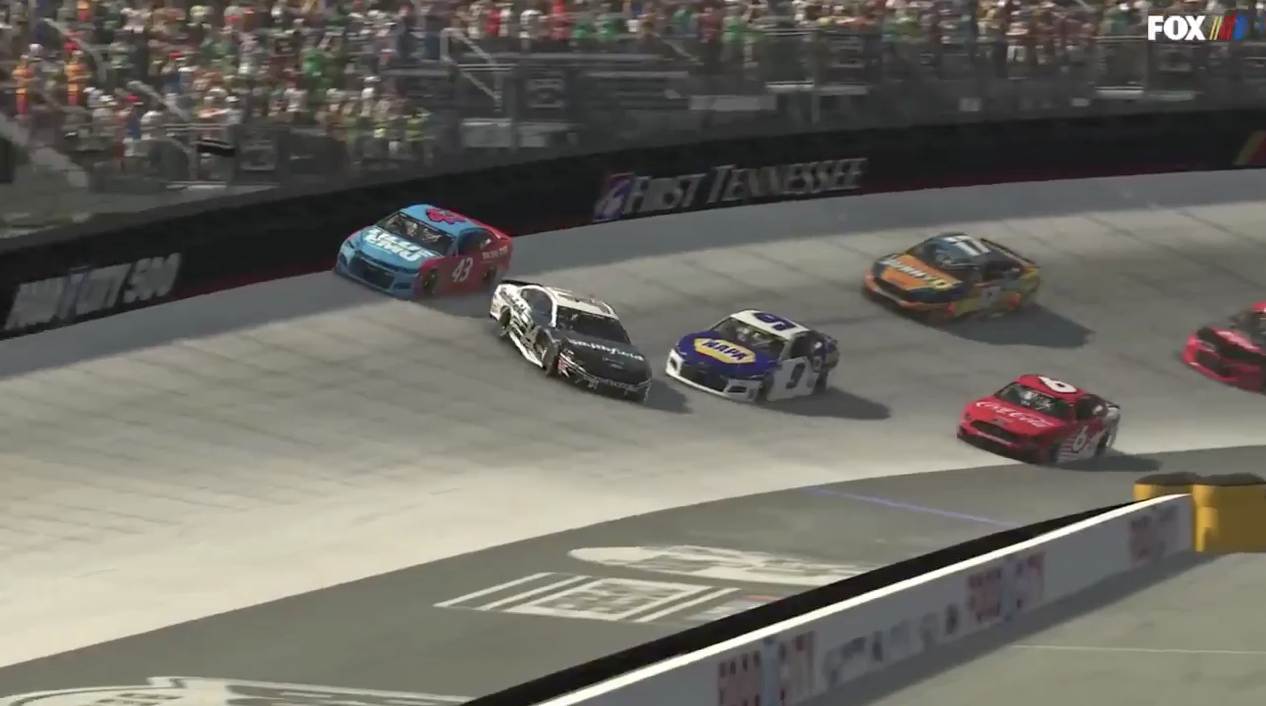 FOX Sports teamed up with NASCAR and iRacing, a couple of weeks ago, to deliver the eNASCAR iRacing Pro Invitational Series events. These events feature NASCAR drivers and a broadcasting booth featuring Jeff Gordon, Mike Joy and Larry McReynolds. So, this isn’t your average, every day, race with you and a few of your online buddies.

The eNASCAR iRacing Pro Invitational Series event, over the weekend, featured a meltdown by Bubba Wallace, as he rage quit the race just a few laps in.

Oh, it’s better watching it from the “Bubba Cam”.

NASCAR driver Bubba Wallace was intentionally bumped in this past weekend's iRacing event, ragequit the game on national television and stream, and then got dropped by his sponsor after the race for doing so

Bubba wasn’t having it with his Twitter mentions either…

I ruined so many peoples day by quiting..a video game..

And neither was one of his sponsors…

GTK where you stand. Bye bye Bubba. We're interested in drivers, not quitters.

In the end, William Byron took home the checkered flag. You can get a recap at the official iRacing website.