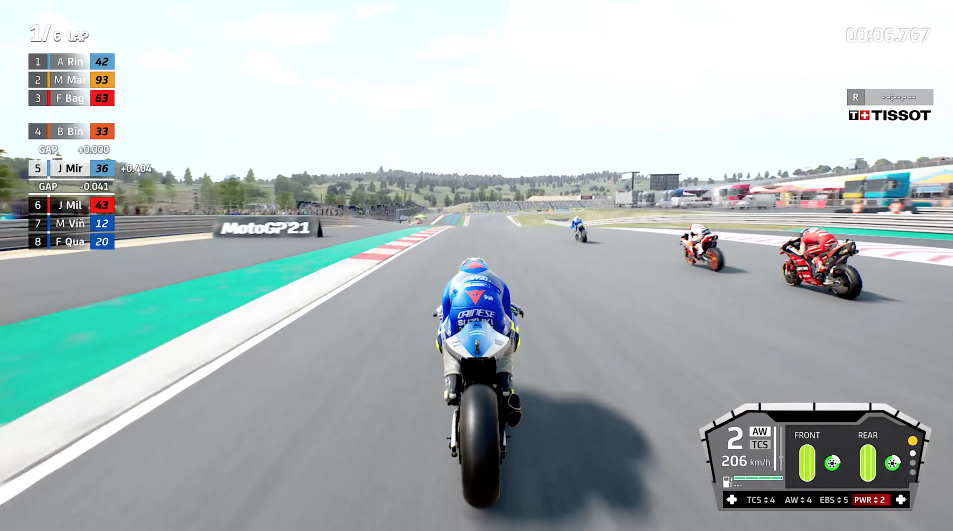 Milestone hosted their MotoGP 21 livestream earlier today, providing details on the upcoming game and showing off some new gameplay footage from Portimao. If you missed the stream, you can watch the archived video here.

If you missed our MotoGP 21 hands-on preview, make sure to read it here.