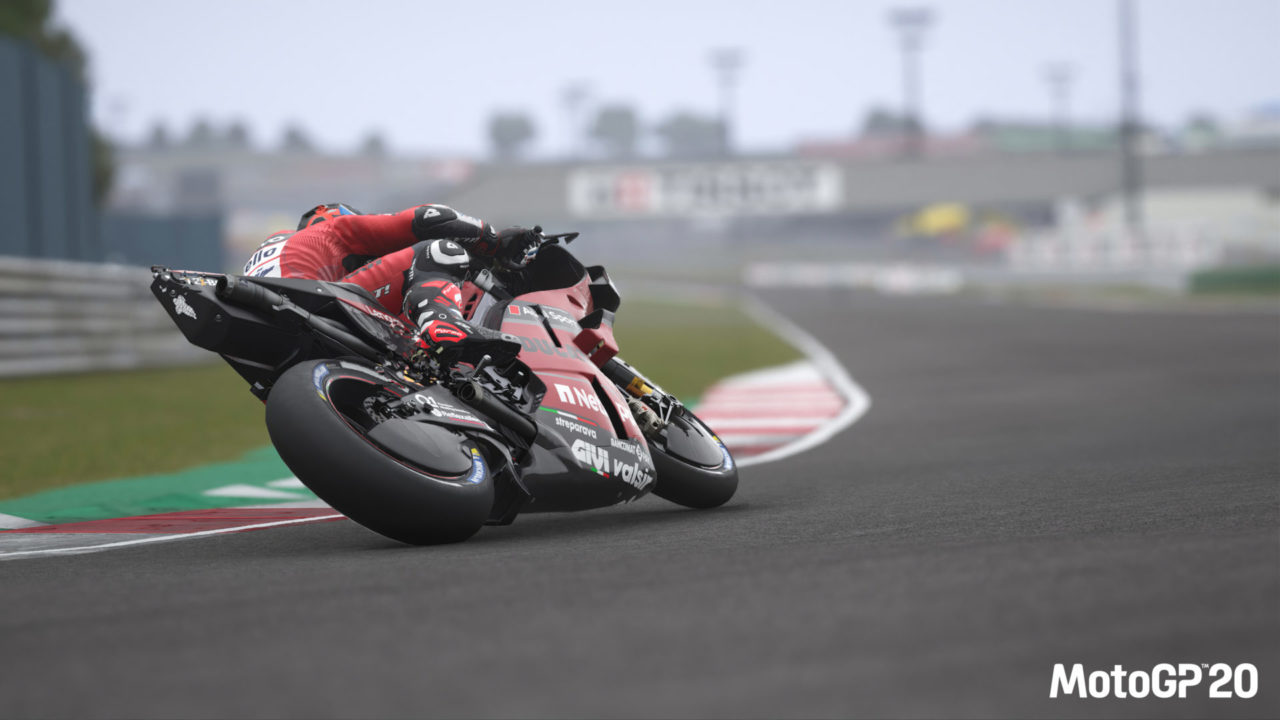 MotoGP 20 will release on April 23 for PlayStation 4, Xbox One, Windows PC/STEAM, Google Stadia and Nintendo Switch. However, due to the postponement of the official MotoGP Championship, the full update to the 2020 season will be completed after launch.

MotoGP 20 Video - Upgraded Neural AI System is the Smartest AI Ever Created
MotoGP 20 Review: A Worthy Title to Hold You Over During Quarantine