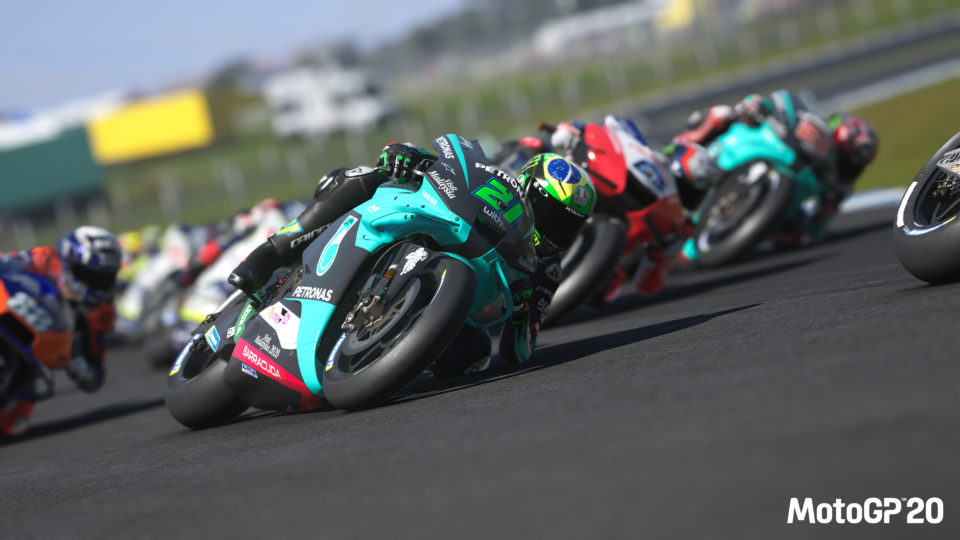 Quite a few MotoGP 20 patches have arrived since launch and we wanted to let you know what they consisted of. All of the patch notes below include patches 1.01 through 1.06.

If you missed our MotoGP 20 review, read it here.

Milestone has really taken hold of the racing genre and placed itself as one of the leaders in it during the last couple years. Their effort with MotoGP 20 will do nothing but enhance that perception because MotoGP 20 delivers an exciting, fun and deep experience. On top of that, it’s an experience that can be considered accessible to the masses with the number of options the game provides.