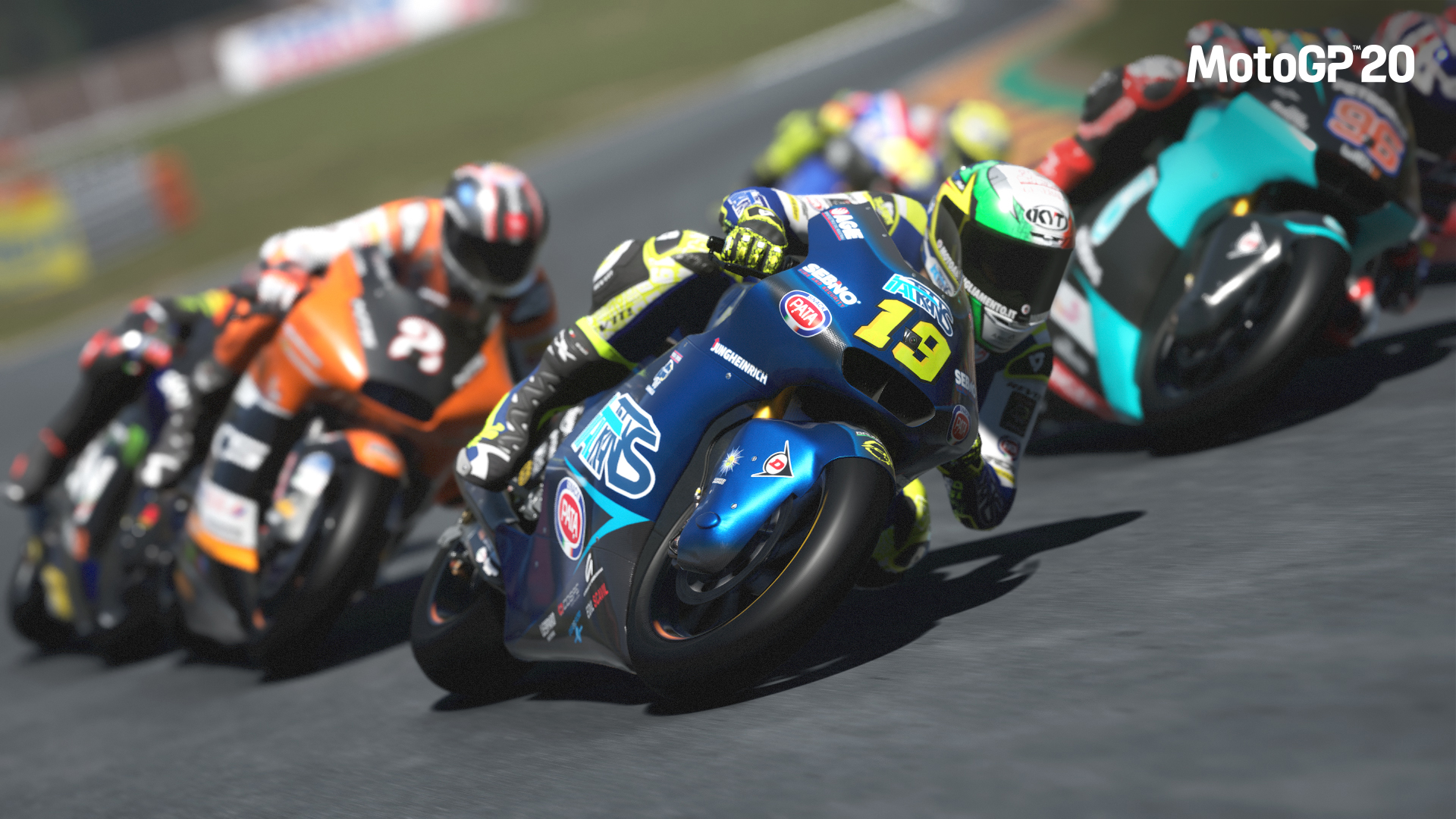 MotoGP 20 game update 1.09 has arrived for PlayStation 4, Xbox One and PC racers. It features updated liveries for Moto2 and Moto 3 classes, adds the Red Bull MotoGP Rookies Cup and more. Check out the patch notes below.

For those on the Nintendo Switch and Google Stadia, here are the patch notes for you.