MotoGP 18 is available now for PlayStation 4, Xbox One and Windows PC/STEAM for $49.99. The game is scheduled to release on June 28th on Nintendo Switch. The MotoGP 18 Booster Pack DLC is also available for download today at $4.99, to multiply the reputation earned at the end of each race.

A new engine, enhanced graphics, reworked physics, faithful reproduction of all in game elements , a new compelling career mode and all the official content from the 2018 MotoGP season are only some of the elements that will make Milestone’s videogame the most immersive and realistic MotoGP experience ever.

Key features of the videogame include:

Moreover, this year will also see the launch of the new MotoGP eSport Championship with more challenges, more chances to win and an increased number of platforms available to compete on, making it sure to be a bigger and better show than ever before. This year the MotoGP eSport championship will be available on PlayStation® 4, Xbox One and PC, giving more opportunities for gamers to become World Champion.

Kicking off on July 18th, the MotoGP eSport Championship will see 8 online challenges, with 2 Semi Final live Events and the Grand Final in November, live from Valencia. The live Semi Final 1 event will take place at the Misano World Circuit Marco Simoncelli on September 7th and will feature the fastest 12 gamers. On November, 2nd the live Semi Final 2 event will be held at the Movistar eSports Center in Madrid, where the quickest 12 from the final four challenges will compete for a place in the Final. The Grand Final will once again be hosted in Valencia during the MotoGP season finale on November 16th, with a BMW M240i Coupé up for grabs as the top prize for the Championship winner, with some additional exclusive experiences. 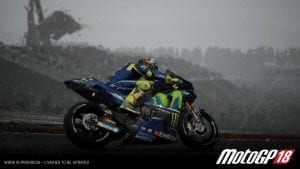 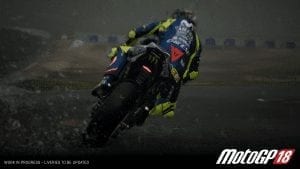 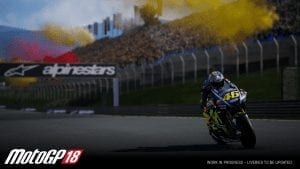 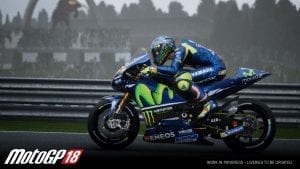 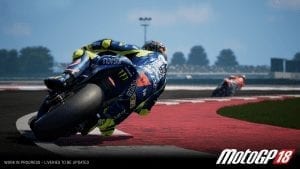 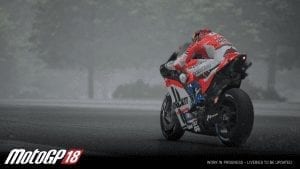 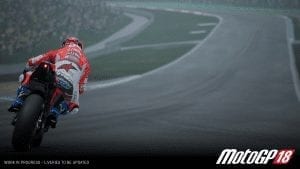 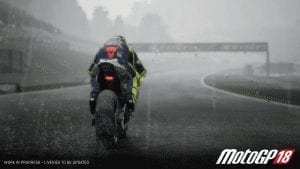 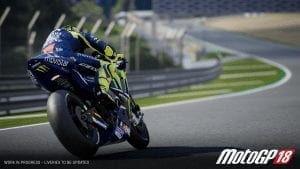 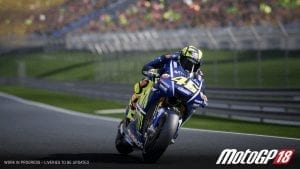 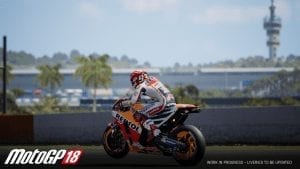 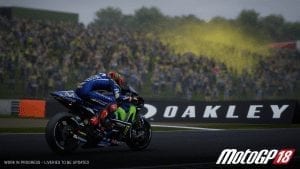