Milestone has announced MotoGP 18 will be launching on June 7 for PlayStation 4, Xbox One, and Steam. It is also scheduled to launch shortly after, on Nintendo Switch. MotoGP 18 features all of the official content from the 2018 MotoGP season and exclusive improved features setting a completely new level of realism and immersion.

The team has also announced the return of the MotoGP Esport Championship for its second year. In 2017, MotoGP made an exciting move into the world of competitive gaming, comprised of six online qualifying challenges leading up to the exciting final showdown at the Grand Finals in Valencia. Details about the 2018 MotoGP Esport Championship will be disclosed in the upcoming months.

Read the official press release and view the new MotoGP 18 screenshots below.

Milestone, one of the leading and longest established racing game developers in the world, and Dorna Sports S.L, are proud to announce the successful MotoGP™ franchise is continuing with a new chapter, MotoGP™18, which will be released on June 7th on PlayStation®4, Xbox One, Windows PC®/STEAM, launching shortly after on Nintendo Switch™. The game will be released direct to digital only in the US.

Celebrating passion, excitement and all the adrenaline of the MotoGP™ championship, the MotoGP™ videogame is coming back with a completely rebuilt edition. MotoGP™18 will give players the opportunity to take part in the best motorcycle racing show on earth, featuring all the official content from 2018 MotoGP™ season and exclusive improved features which will set a completely new level of realism and immersion.

Matteo Pezzotti, Lead Designer at Milestone, said: “MotoGP™18 is set to be a reboot of our flagship title, with the aim of offering the greatest and purest MotoGP™ experience to all fans. This title marks the arrival of the series on the Unreal Engine, a leap forward in terms of technological innovation, ensuring incredible enhancements in the visual quality, realistic and impressive lighting effects and completely reworked  physics: thanks to a realistic physics simulation, the game faithfully reproduces all the distinctive behavior of the bikes, thereby reducing the gap between fiction and reality, while making it accessible also to casual gamers through the introduction of riding aids and tutorials. More details about the technological features will be unveiled soon, but with all these new advancements our goal is to offer our fans a realistic and immersive MotoGP™ experience.”

Pau Serracanta, Managing Director at Dorna Sports S.L, said: “We are extremely proud to announce Milestone’s new MotoGP™18, not only because of the incredible features and improvements brought by the new unreal engine but also because it will take gamers to the next exciting phase of the eSport Championship. Its debut in 2017 proved to be a resounding success and has set the foundations for a future packed with exciting developments and opportunities for all competitive gaming MotoGP fans!”

Following last year’s success, Dorna Sports and Milestone are launching the next stage of the MotoGP™ eSport Championship, offering fans the opportunity to live MotoGP™ as a protagonist. 2017 witnessed MotoGP™ make an exciting move into the world of competitive gaming, setting a new standard in racing eSport involving top players from all over the world who fueled the show from the first online challenge to the Grand Final, as well as top riders and sport personalities. The world-first MotoGP™ eSport Championship was comprised of six online qualifying challenges, which led up to the exciting final showdown at the Gran Final in Valencia, broadcasted in more than 190 countries worldwide. 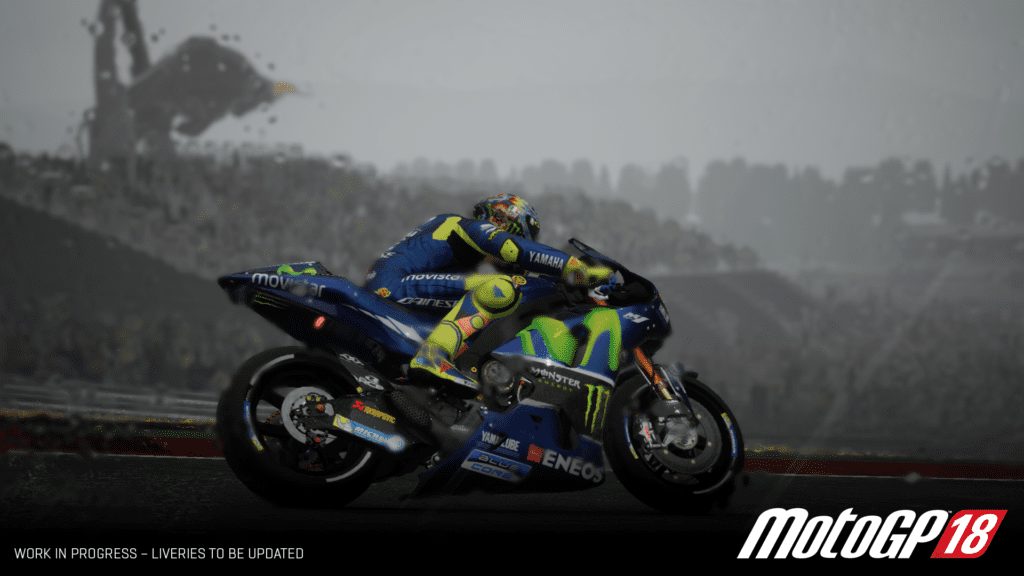 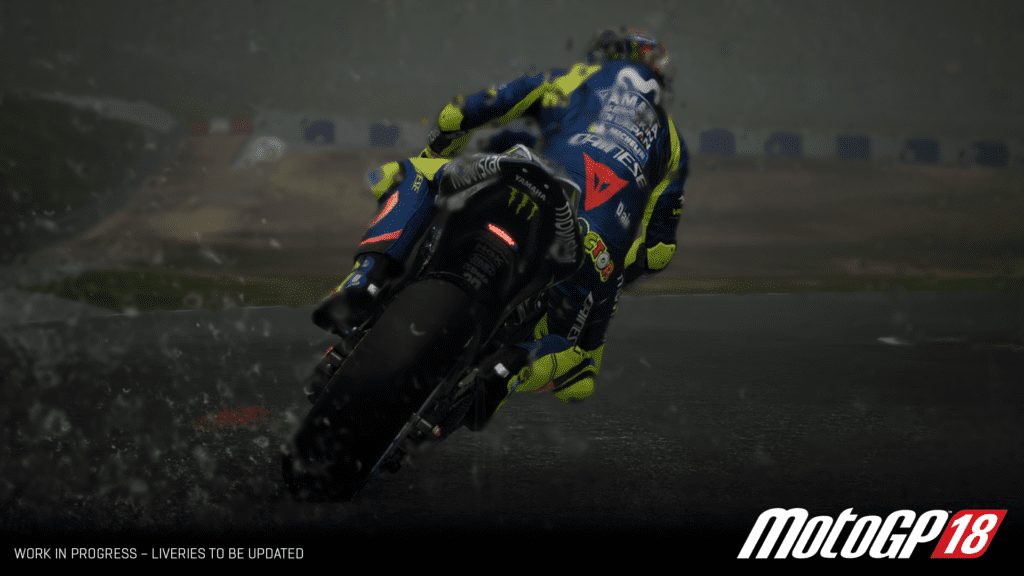 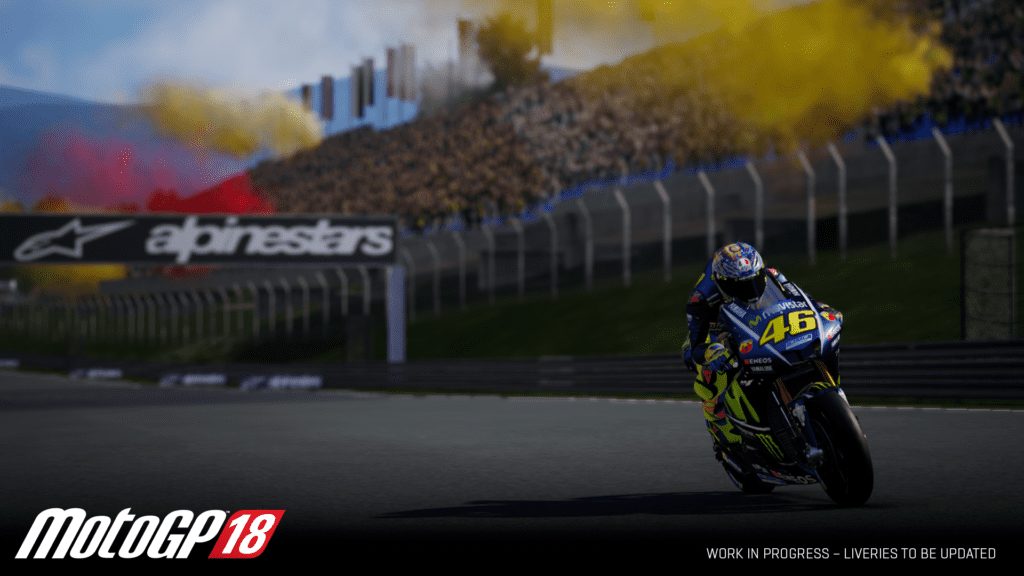 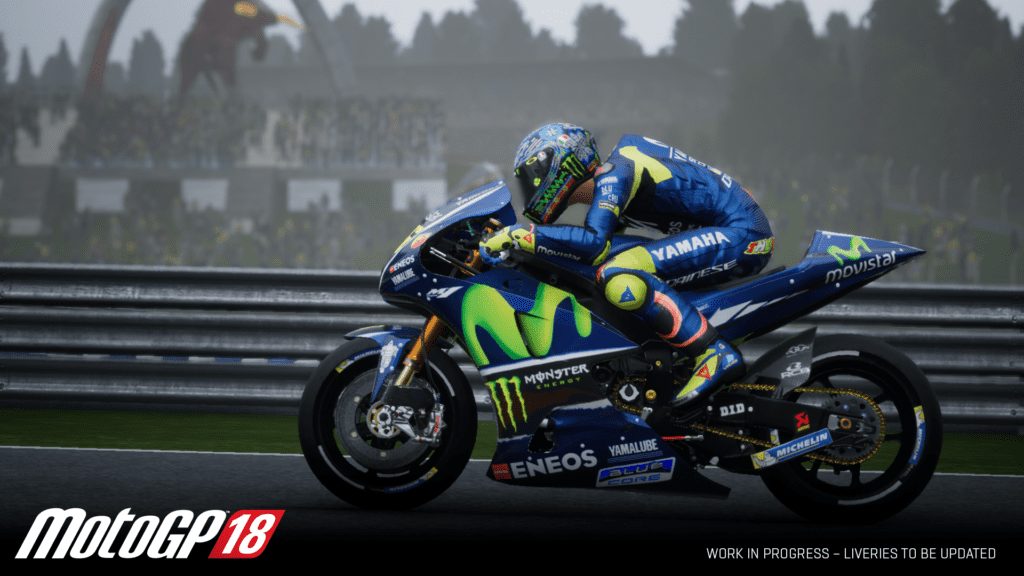 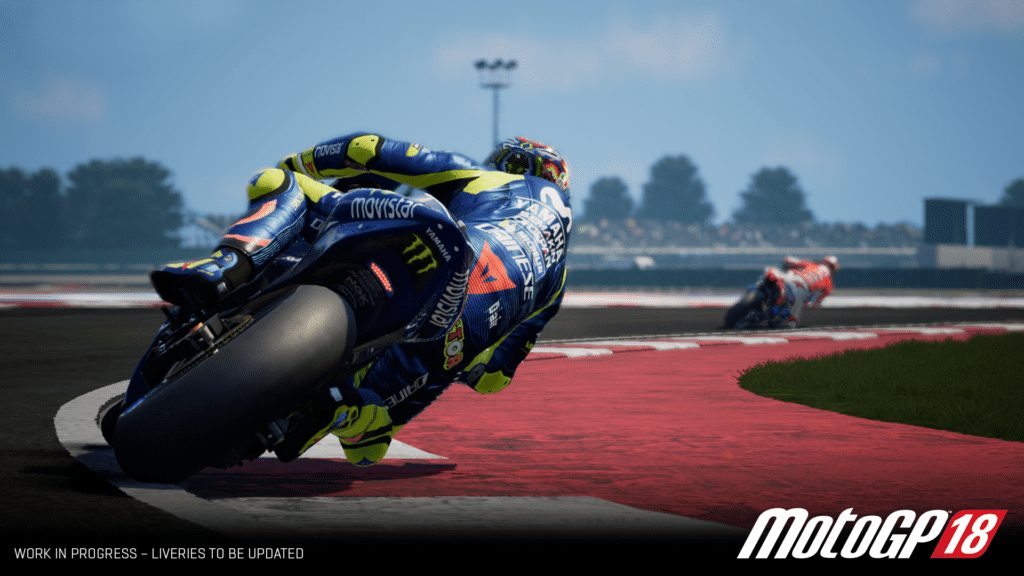 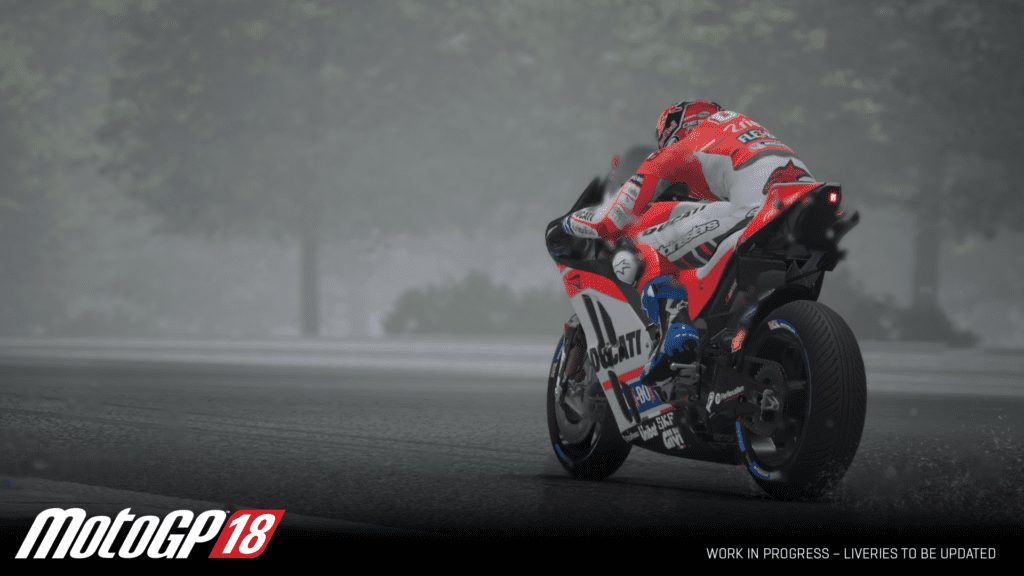 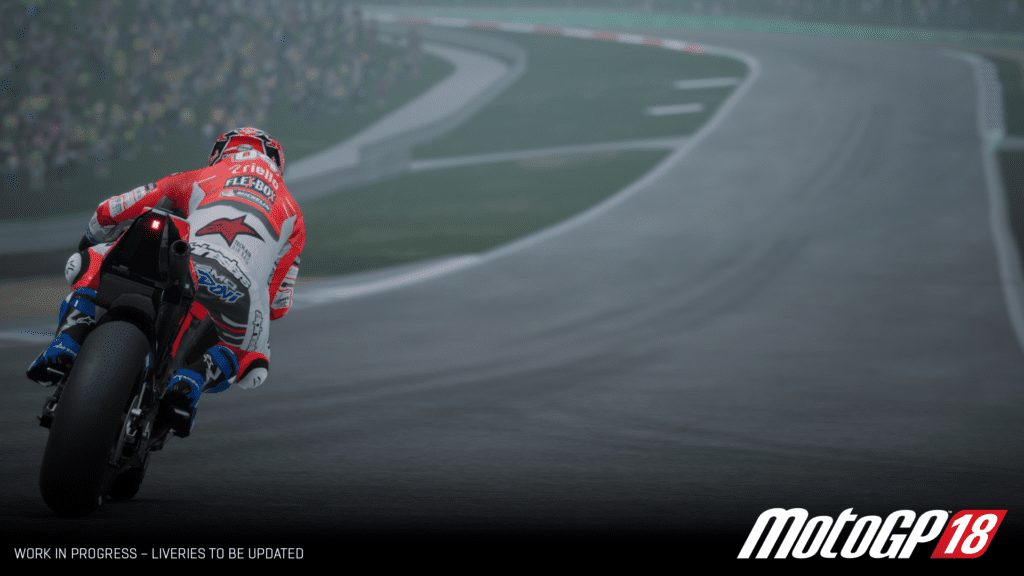 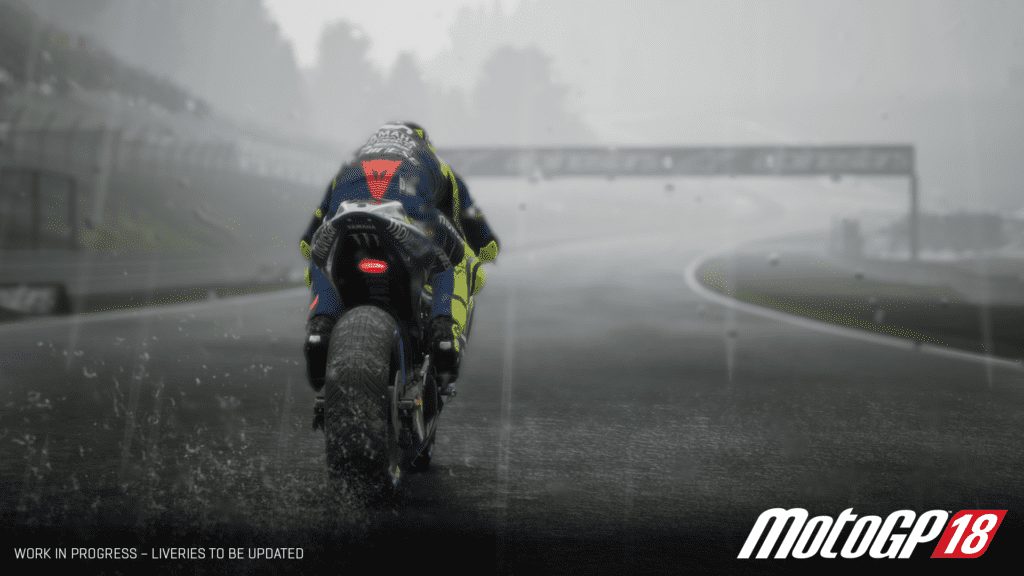 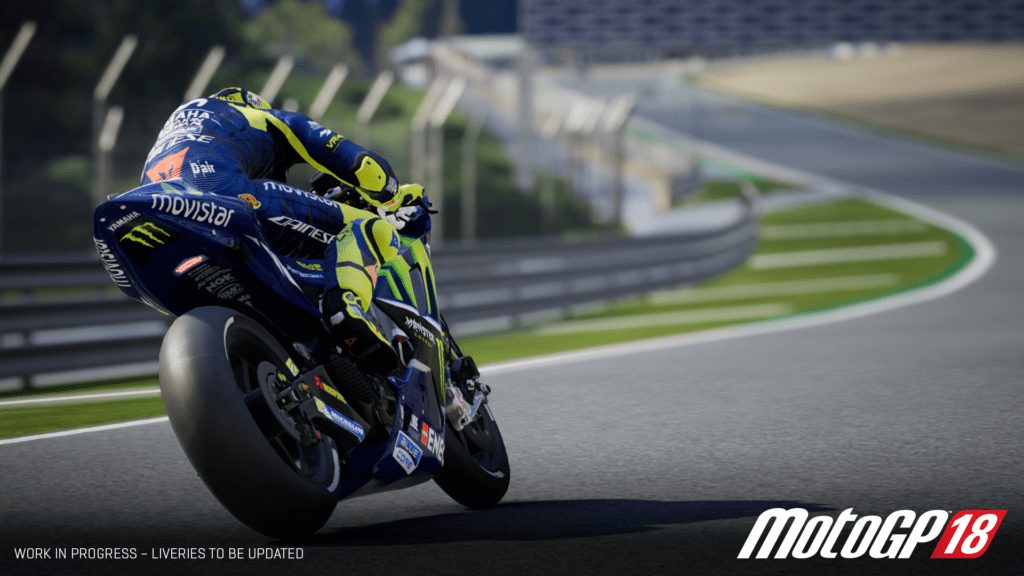 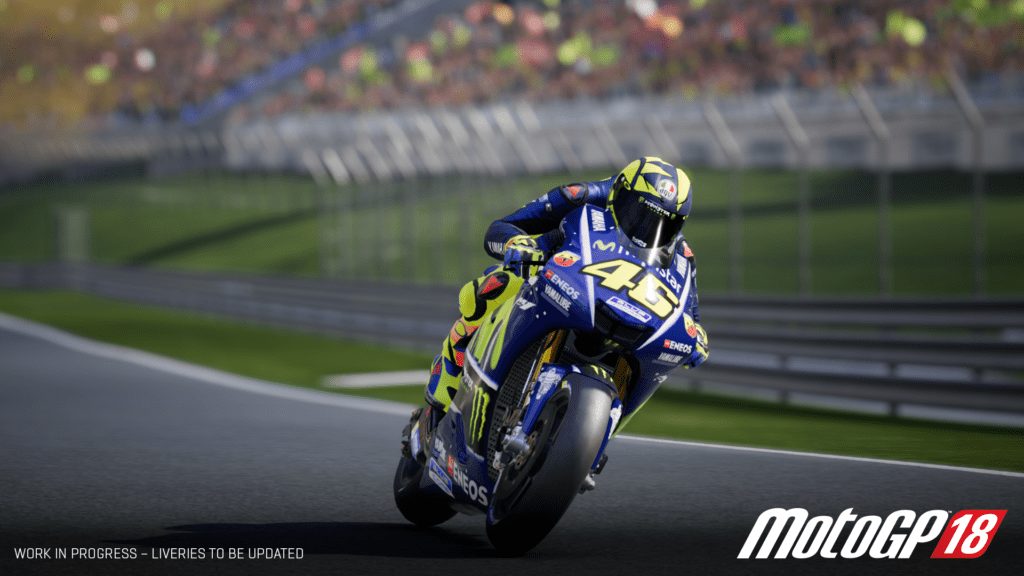 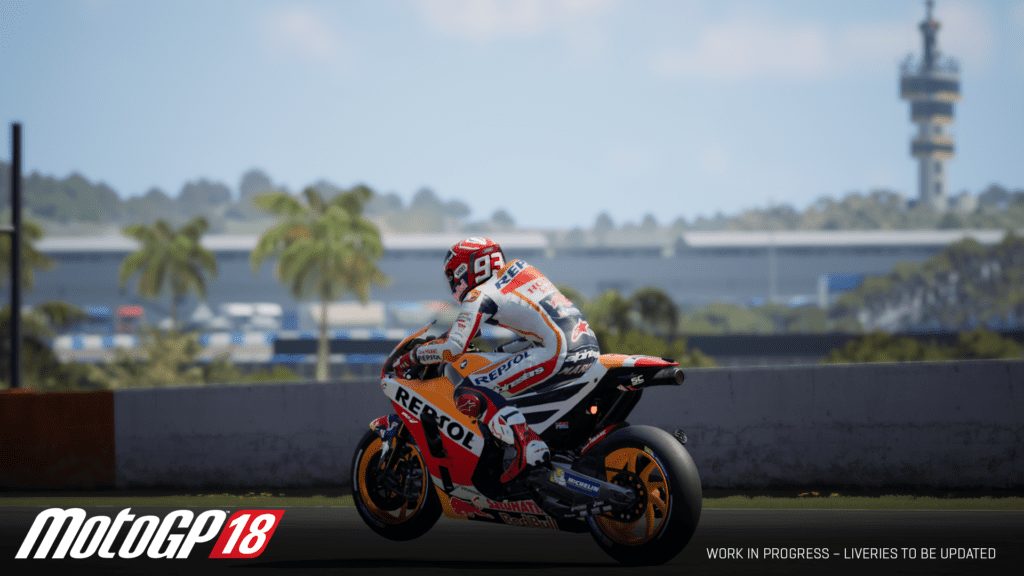 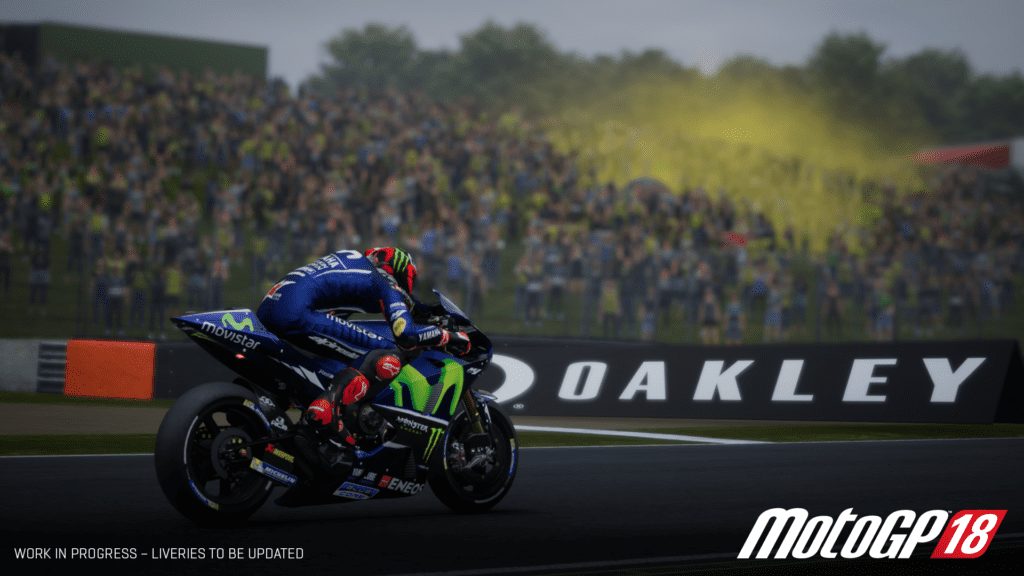 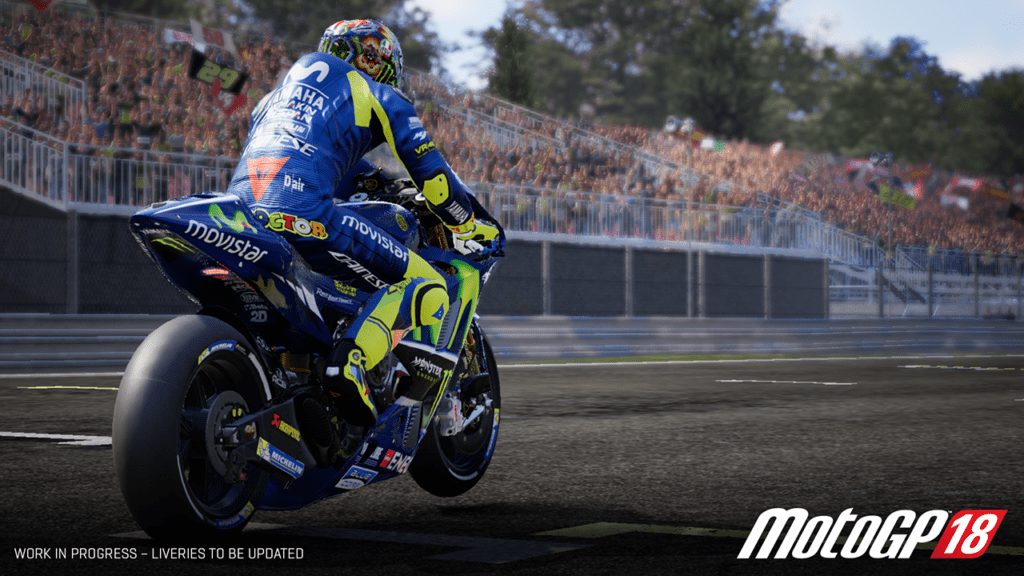