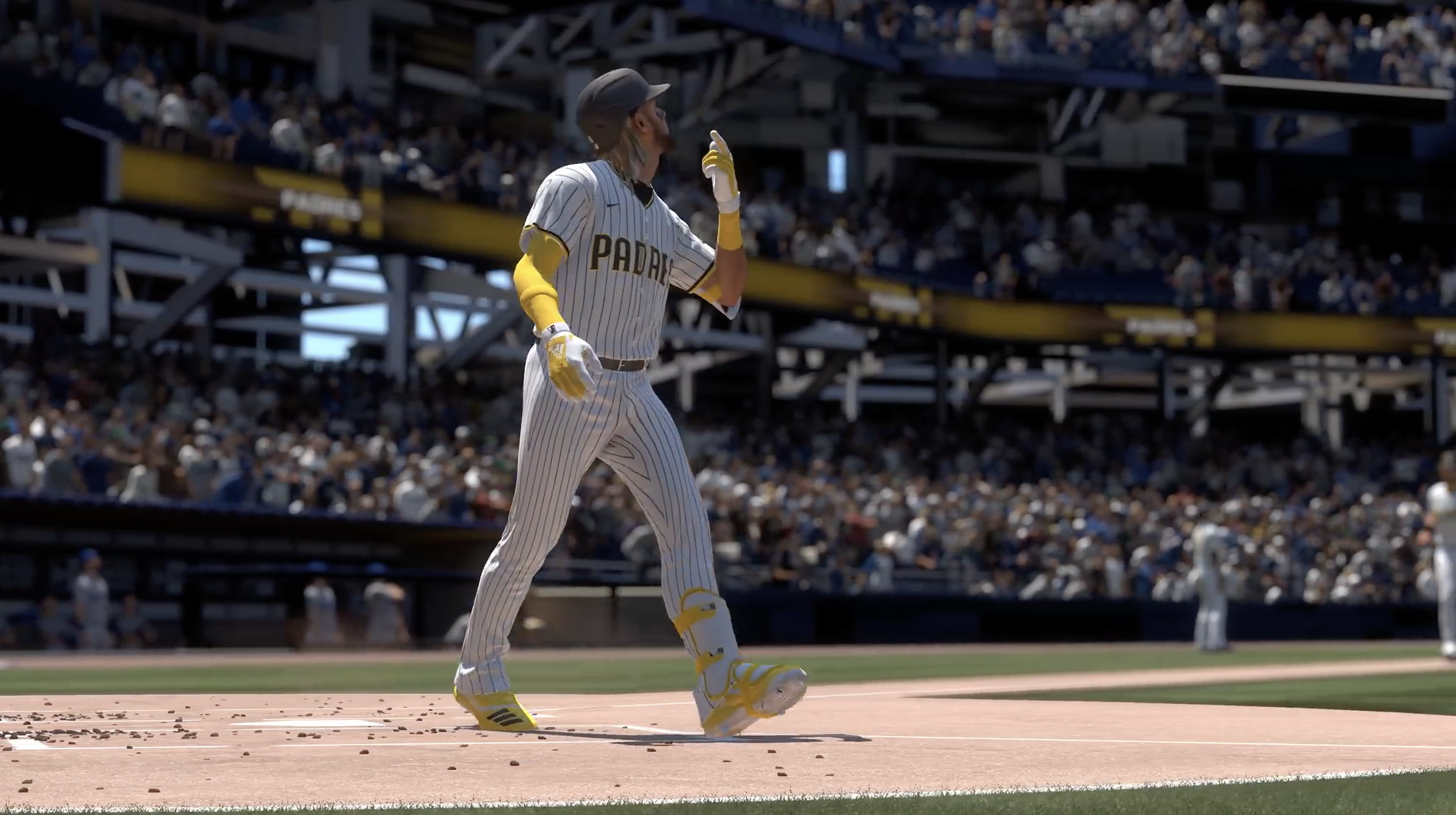 Sony San Diego has posted a quick MLB The Show 21 Q&A session with Coach and Ramone, as they go over some March to October and Franchise Mode questions from the community. You can watch the video below, but we’ve also listed some of the key points. 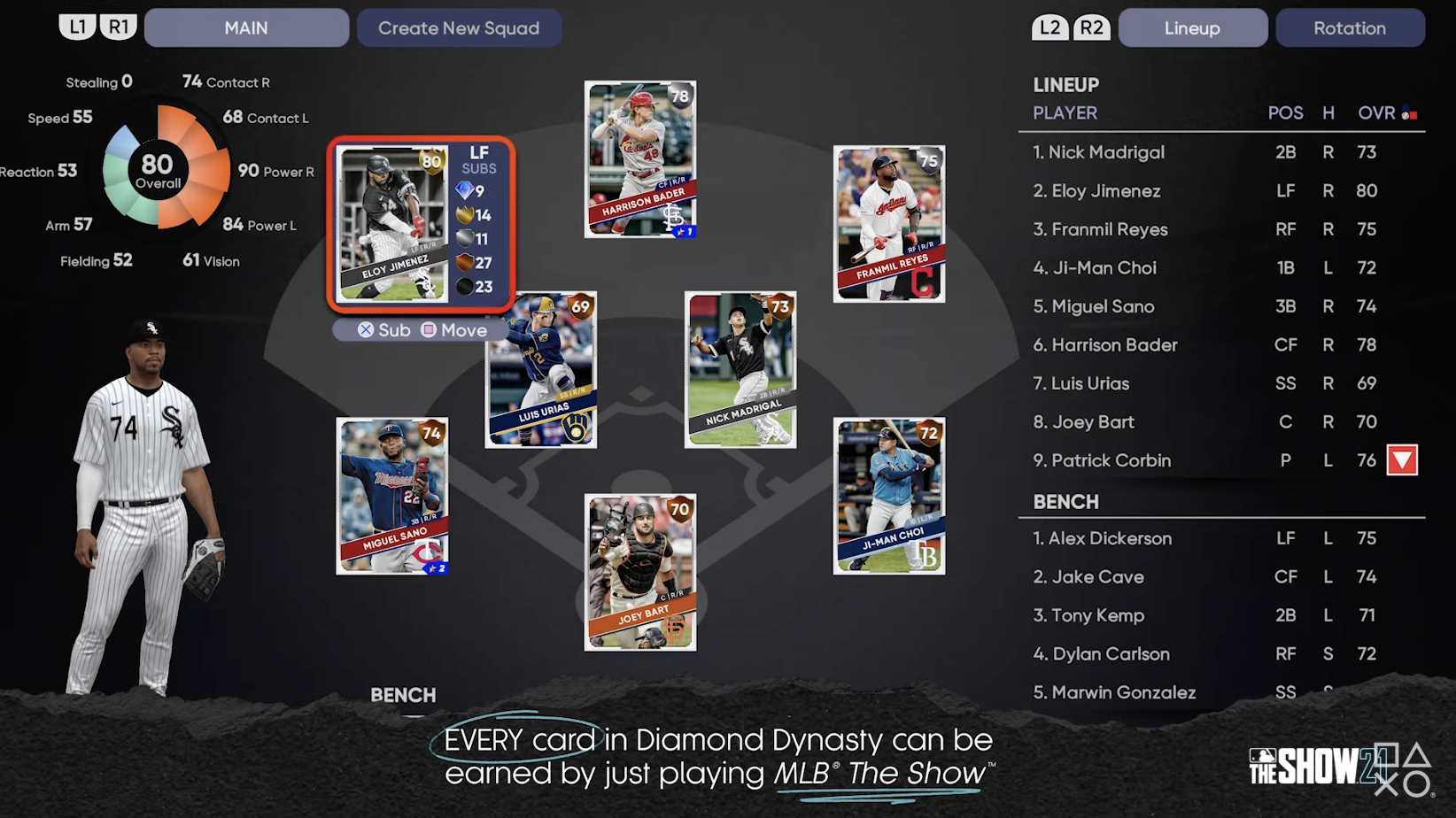 The March to October and Franchise Mode Feature Premiere is set to arrive Thursday at 6:00 PM ET, so keep your eyes open for that.