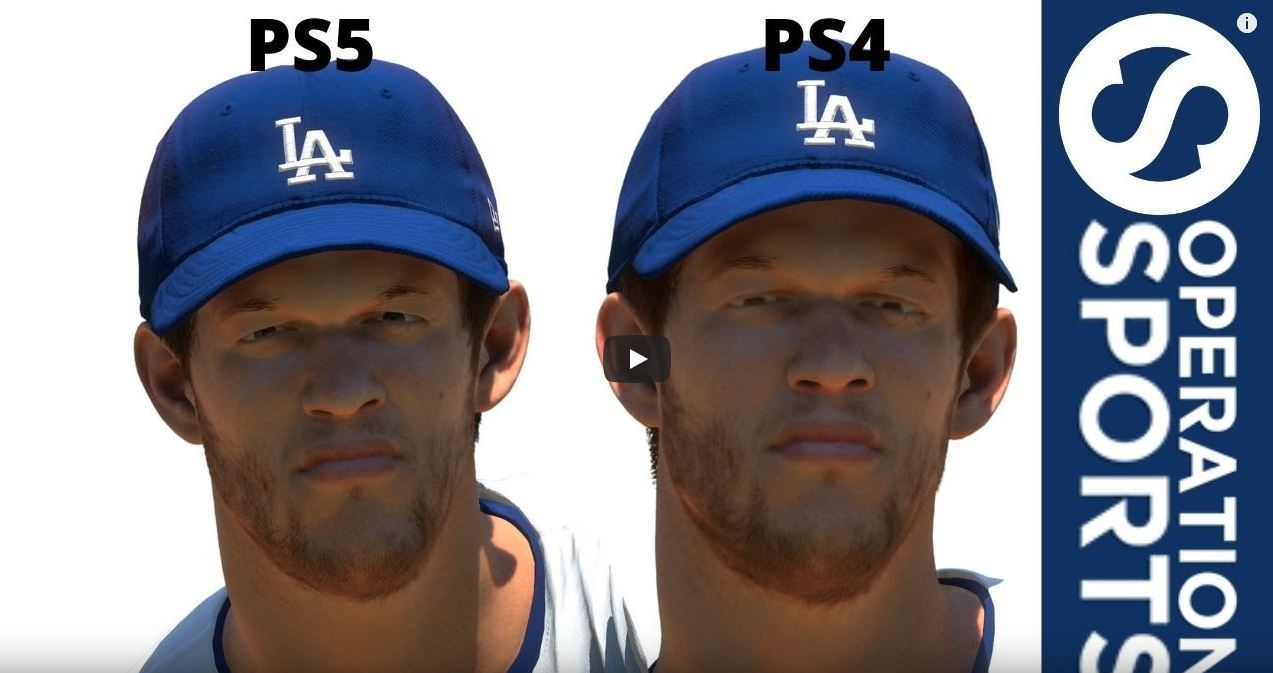 Brian has put together a video showcasing the PS4 and PS5 version of MLB The Show 21 so you all can see a graphics and gameplay comparison at a glance.

We take a side-by-side look at the PS5 version of MLB The Show 21 compared to the PS4 version. All of the footage was captured on a PS5 in 4K, so the two games should be coming through near their ceiling of visual fidelity. We also did a comparison last year for MLB The Show 20 being played on the PS5 if you want to use that as another benchmark for comparison.