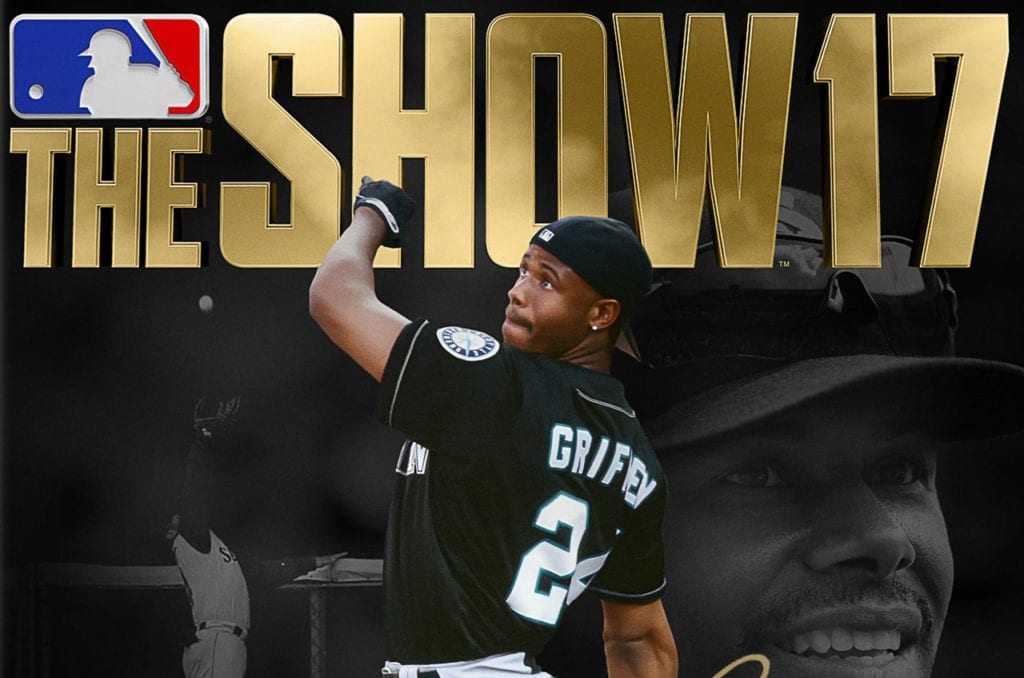 So yesterday we had a little game design round-table with everyone on how to handle playing out of position better. (First and foremost we weren’t going to talk about this in a vlog or the streams. So that’s why we are talking about this now.) We hope you guys enjoy this little behind the scenes look.

A little back story on how we got here, I sent an email to one of the programmers inquiring what could be done to A. make utility players more valuable, B. discourage people from playing guys out of position (especially in DD) to get more bats in the lineup, and C. make secondary positions matter more.

A few of us (I’m lying it was just me) wanted to go full napalm and just completely nerf anyone playing out of position which we currently do in some instances. However SS and 2nd baseman shouldn’t get nerfed too bad playing other IF positions. But we all know that strong defensive SS for example could probably play a decent 2nd base if he had to, right?

That’s the cliff notes version of how the round-table came to be. (fyi this all happened over the course of the last 3 work days Saturday, Sunday and Monday) After we all talked and hashed it out here’s the email the lead programmer sent everyone after he made the changes based on the discussion. (There are no edits to the email just raw information enjoy.)

“I (Jeff lead programmer) just checked in the following changes:

Here are a few examples that is impacted by a couple of these changes:

Player A. on Houston is a 3B with LF and SS as secondary positions. His fielding ability is 83. I moved him to 2nd base. Using the old logic, he would have lost 40% of his attribute, leaving him as about a 49.

Another example: player B. is a 3B with no secondary positions and a fielding ability of 84. I move him to 2nd base. A 3B playing 2B is penalized 40%, so that would leave him with an attribute of about 50. This is above the “low ability” cutoff of 30, so using the old logic, he would have been able to do the athletic double play turns. With the new logic, since he’s not able to play either of the middle infield positions, he’ll only use the out-of-position double play turns. Any of his other throws will still branch, but his DP turns will be significantly slower than a normal 2B.

Also, when Gill and I adjusted the chart, we made it so that no outfielder moved into the infield would end up with fielding ability above 30. This will ensure that outfielders playing in the infield are always treated as “low ability”. Unless, of course, they have a secondary infield position that causes them to get less of a penalty.

Disclaimer we are still testing and there is a possibility we might change things so nothing is concrete. (We aren’t taking suggestions)However we hope you all enjoy this incoherent behind the scenes look at The Show take care.

Cancel reply
Continue Reading
You may also like...
Related Topics:baseball, mlb, MLB The Show 17, mlb the show 17 playing out of position