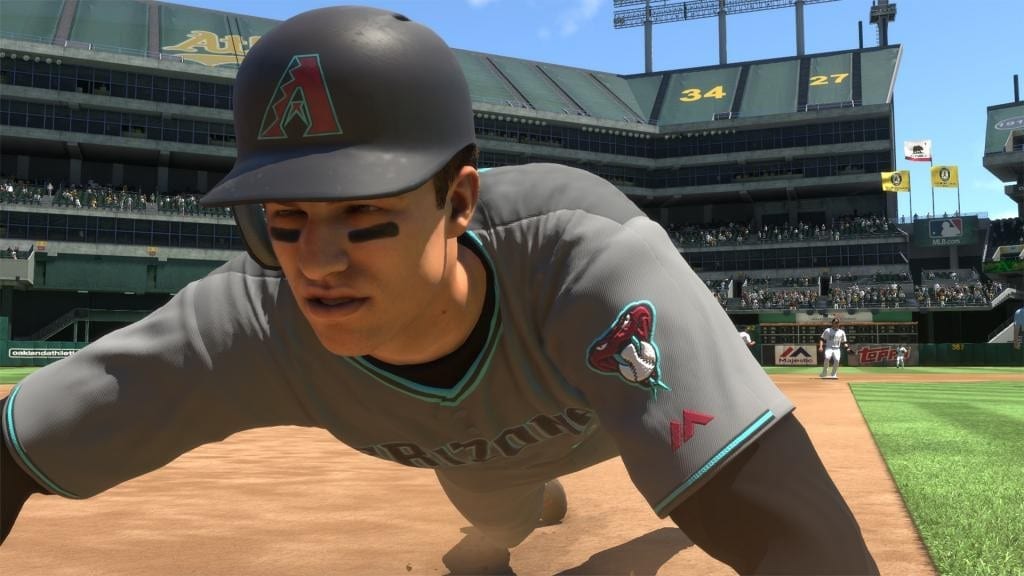 The MLB The Show 17 server issues persisted over the weekend, and many are starting to feel like there is no end in sight.

While server issues are a traditional problem with Sony and MLB The Show, last year it seemed like there was a lot of progress made towards a smoother playing experience. Unfortunately this year, it appears the series has indeed suffered a setback with the online play.

Last year, there were some rough days even a couple of weeks after launch as well, but the servers going down at the start of Easter weekend was a real low point (Sony did get them back up on the whole by Saturday). With that in mind, we thought it best to at least summarize the issues that have cropped up during this first month and sort of just encapsulate the whole saga to this point.

A Summary of the Issues

The servers for MLB The Show 17 have been shaky at best from the get-go.

On day one, the original issue was a missing access token for most users, which removed their ability to access online features. From there, gamers have experienced games from all facets of Diamond Dynasty (including Conquest, Battle Royale, and Head to Head Seasons games) going into a processing queue.

When this happens, it holds up stat-based missions for hours or even days — assuming those stats end up registering at all, which sometimes they do not.

The community itself had a tipping point of sorts on April 4, when the first Event was scheduled. The scheduled start time was 3 p.m. EST. Prior to this, a previous test event’s rules were up and users could join the event with the test restrictions, though their games would not count.

The actual Event came around, but the test event’s rules still applied, which allowed for some players to play with stacked teams versus bronze-only players.

SDS quickly shut down the event and delayed it for 24 hours.

Since that first Event, the servers have gone down at least a couple of times while games continue to enter the processing queue, or are even lost completely.

Many users have taken to issuing personal attacks via social media at developers (side note: never do this), with some expressing frustration at the lack of clear communication from Sony throughout the first few weeks post-release. At this point, the feedback has continued to spiral downwards, with communication becoming toxic at points.

In other words, instead of constructive communication that could lead to better interaction and possibly even faster troubleshooting of issues, the community has devolved into what is the equivalent of screaming obscenities into a brick wall.

The hit to Sony due to the lack of communication will probably be longer lasting than the server issues by a good measure, and it’s going to take a lot of honest and open communication in the future to repair some of the wounds and divides the community and Sony have with one another on this front.

When Will it Be Fixed?

As we exit Easter Weekend, server issues are still continuing for some users.

A new patch has been mentioned, but obviously it will need to to get through testing and certification before it can go out to users. Our own best guess at a best-case scenario for that situation may put a more stable online experience a week or two away. If that is the case, users will have gone a full month without a stable online experience in MLB The Show 17.

That is, of course, a gigantic problem because large portions of the game depend upon online connectivity — even seemingly “offline” modes like Road to the Show. This has been a problem with other sports games as well, with NBA 2K also a notable source of online headaches in recent years.

Because of this, large portions of the game are at times unplayable for users. With the possibility that this instability could continue, it’s hard to justify recommending MLB The Show 17 for a purchase right now. We need to see that the game is fully functional and stable again to more comfortably say the game is safe to pick up — at least when it comes to recommending it to anyone who has an internet connection.

While the fundamentals of the game are arguably the best they’ve been on the field, the experience as a whole due to the server issues makes the game more frustrating than not as of now.