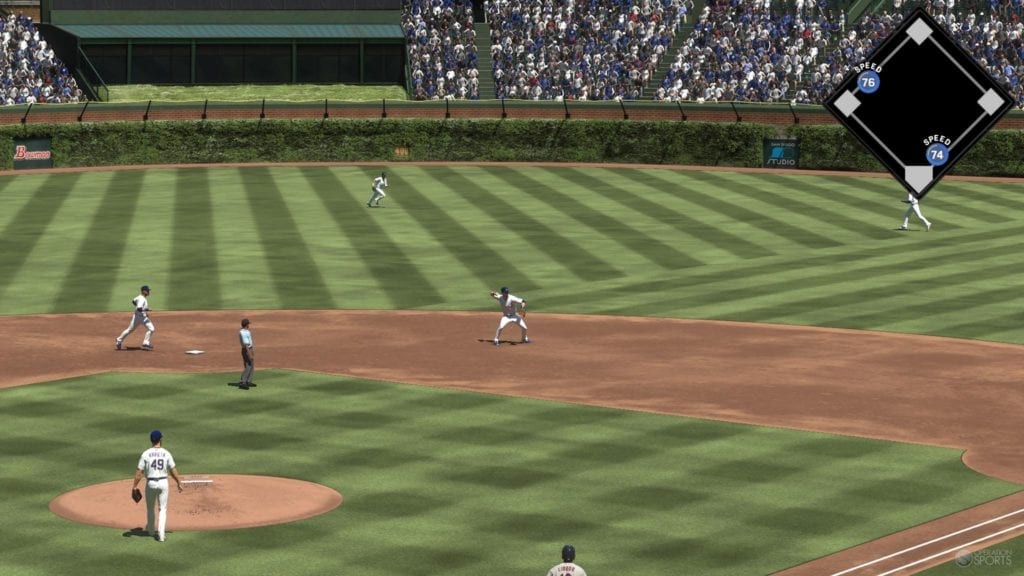 The MLB The Show 17 patch v1.05 hit your consoles yesterday and thus far, the community is reporting some good things with the newest patch. Here’s a round-up:

The patch looks to have improved the experience in most ways in the game. At this point, more than a month after release, the game has come a long way and there’s more than enough reason to jump in if you have been hesitant to. Just keep in mind that the online experience of the game still isn’t completely smooth, but overall MLB The Show 17 is playing the best game of baseball we’ve ever seen on consoles.

OS’ers are discussing the new patch in our patch notes thread on the forum. Be sure to report your own results for these and other issues below in the comments as well!

When You Should and Shouldn't Bunt in MLB The Show 17
Diamond Dynasty Update: Breakout Doug Drabek Program Released